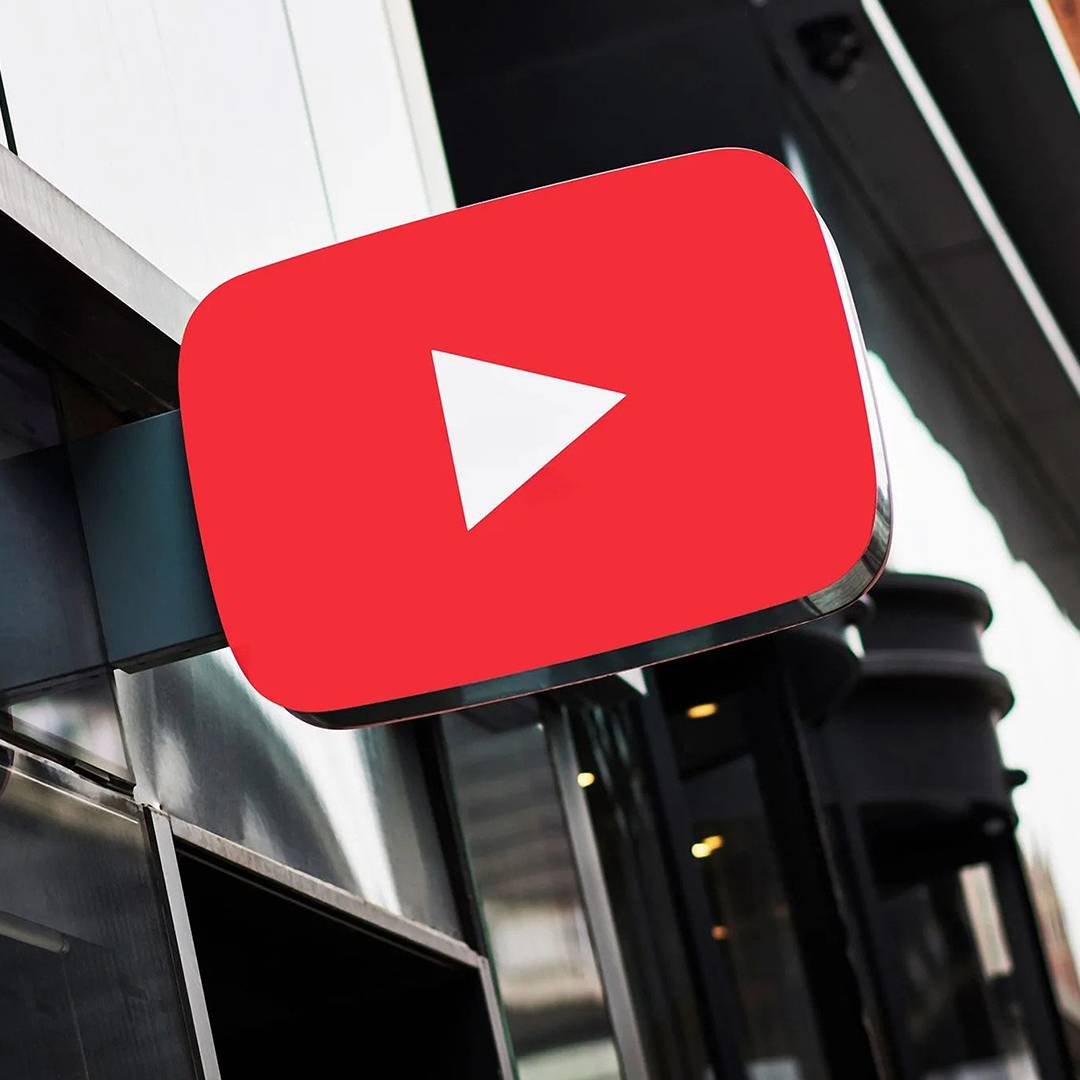 In an effort for creators to receive bonuses for their works, YouTube has decided to extend the opportunity for more YouTube creators to gain better independence.

The feature is called Super Thanks, where viewers can place tips ranging from $2 to $50, while also having the option of adding little comments or notes on the tip announcements. After last year’s announcement, many creators have been enjoying this new feature and now, YouTube allows more creators to get their hands on with more than 68 countries now being eligible to partake.

In addition, YouTube has also allowed exclusive live chat privileges to paying subscribers for more enhanced features and interactions throughout the content. Called SuperChat, the feature allows subscribers to have their comments pinned at the top for better viewing.

One of the most beneficial features for creators has been Super Stickers, a program dedicated to purchasing stickers and animations associated with the creator’s content. Again, an easy interactive way for people to communicate with one another and develop a special bond within the fandom.

Making a day’s end on YouTube isn’t as easy as most people think. For instance, one of the most popular ways of making money on YouTube is for creators to have ads in their content and the revenue from those advertisers are very unreliable. Since the monetizing has been making it more difficult for YouTubers to freely produce their content, the trickle effect has reached the advertisers pulling out during any kind of controversy.

It is features like Super Stickers, Super Chat and Super Thanks that guarantee a steady income that’s voluntarily contributed by their fans with direct transaction. A feature many will be appracting, YouTube has once again proved how their team always strives to improve their services and offer better interactions for all. 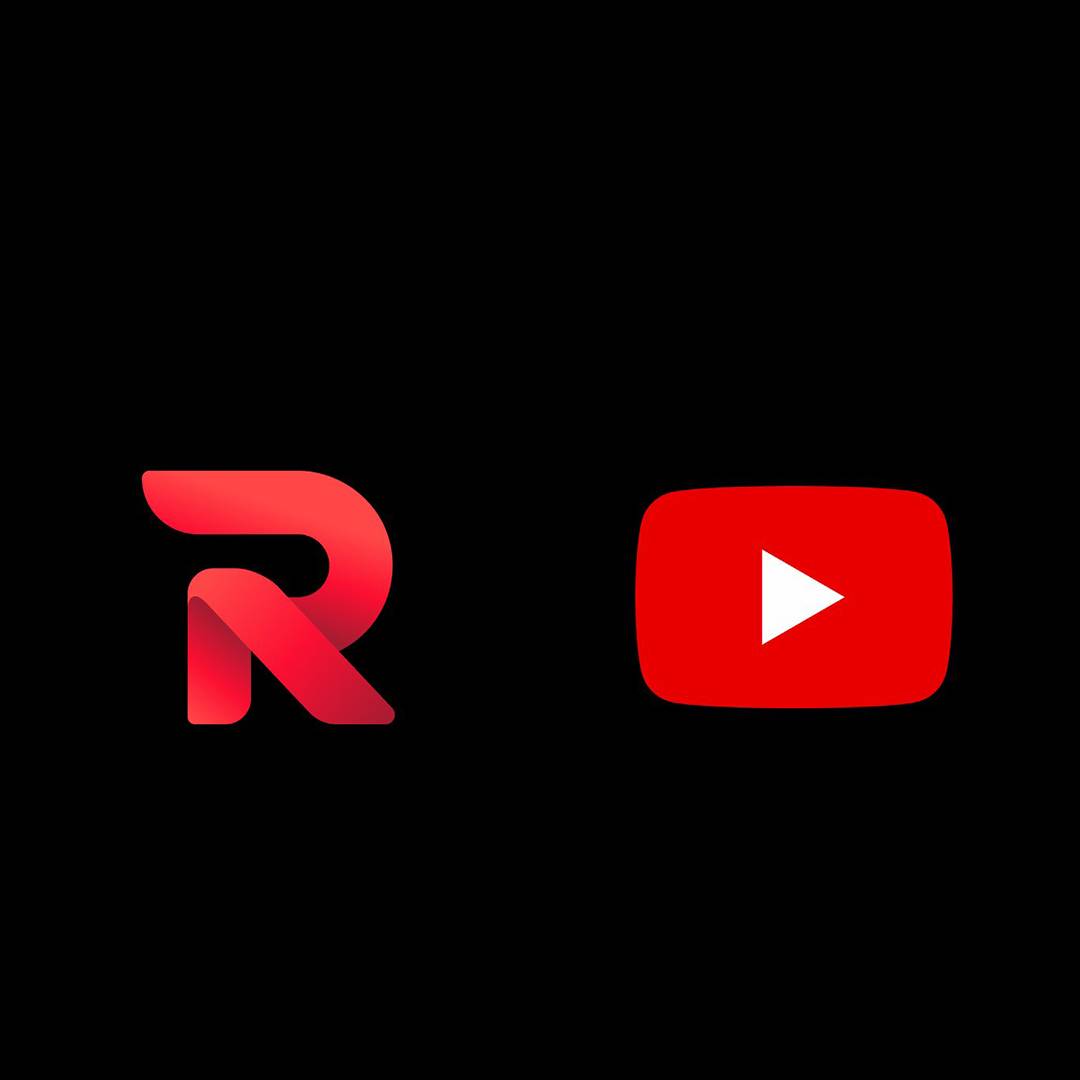 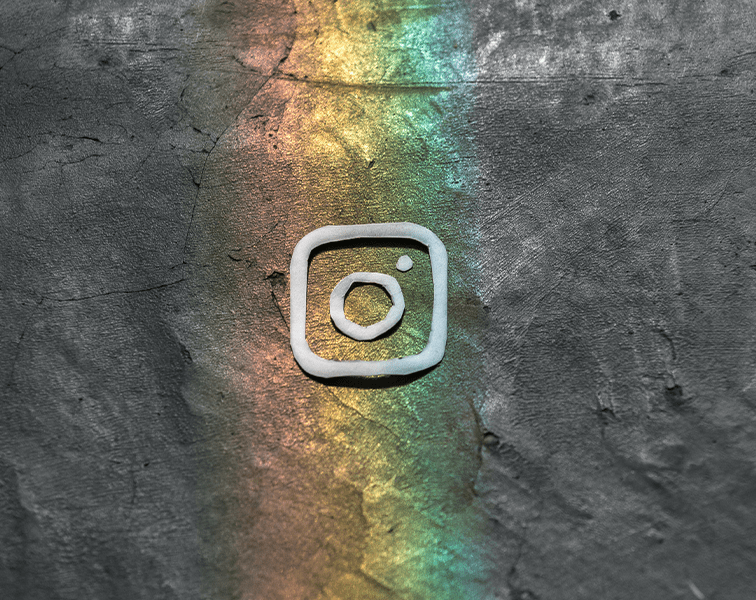 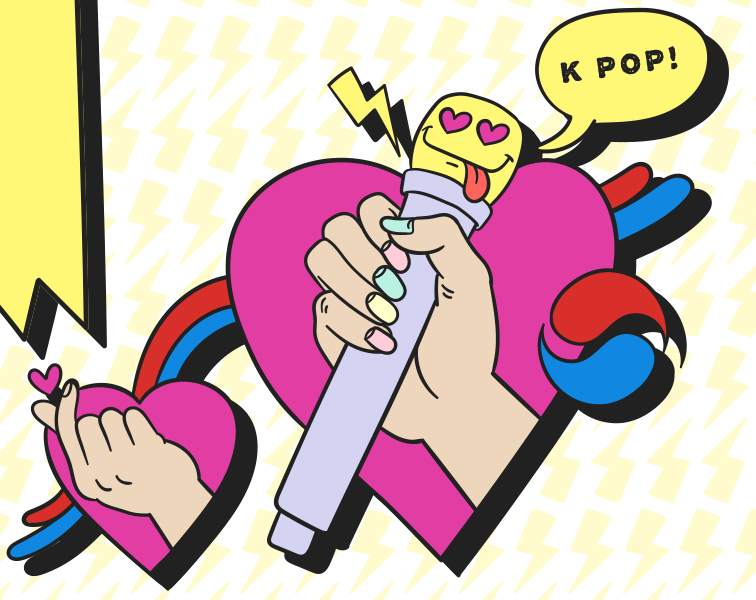