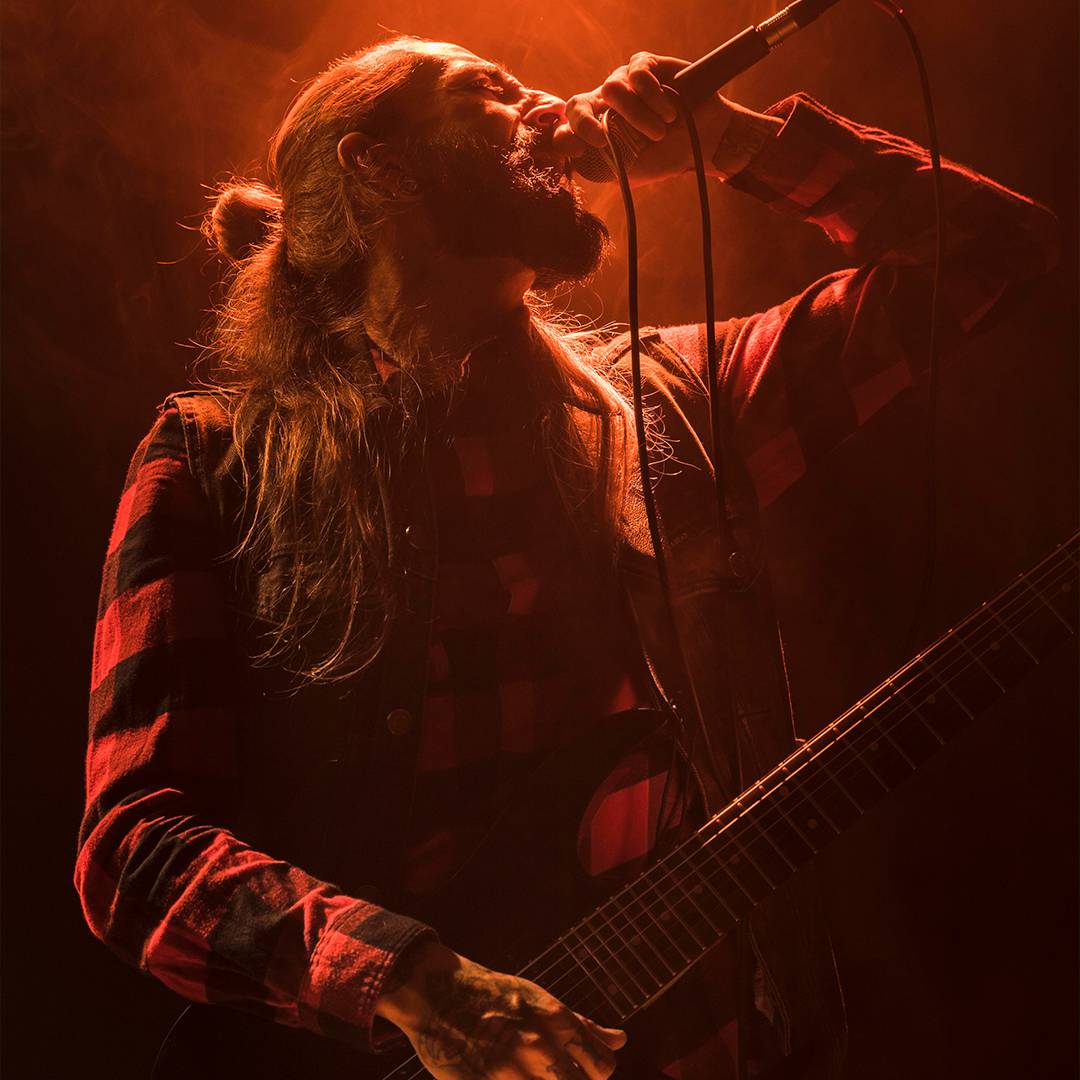 Artists now have various options to approach music. As a matter of fact, bedroom pop—a musical genre in which artists record at home, rather than at traditional recording spaces—has grown to be a totally unique journey for the music industry.

Additionally, artists also have a myriad of non-traditional choices to distribute the music they create.

Streaming platforms such as Spotify and Deezer have provided artists a form of sharing their music without the need for a traditional recording label. This has ignited the famous dilemma of becoming independent and signing to a label.

Here are some important factors that shine a light on why being independent is more beneficial than signing with a label.

It goes without saying that signing with a label sometimes means that you would have to relinquish a level of creative control over your music creation. All labels will want to get as involved as possible in order to nudge the artist’s music into their desired direction. They are the ones investing their resources into an artist or band.

On the other hand, this is not isn’t an issue with independent artists since they can simply concentrate on making their own sound without considering other factors.

The conception of that independent musicians and mainly indie artists are not able to sustain themselves. However, back in 2019 independent artists actually generated over $1 billion back.

However, labels will want to take a huge chunk of those profits to themselves.

Independent artists get to keep full publishing royalties from the tracks, and that can be a pretty sizable amount depending on how successful the artist is.

Own the Rights to Your Work

Record labels tend to own the rights to a musician’s work, and this has created quite a bit of conundrum. Big names such as Kanye West have been known to suffer from this main issue and have been entangled in public debates when it comes to owning the rights to their recordings.

With independent artists, this will not be an issue to worry about. Just like with the money you get, the same goes to the right. You will receive 100% of the royalties and rights to your creations.

Work At Your Own Pace

It is natural for artists to take time off in order to rejuvenate and get their artistic juices flowing. Often, musicians tend to take long hiatuses after years of active work. Labels tend to put heavy schedules on musicians and can often lead to them burning out. This cycle of recording and touring can definitely have its toll on any creative mind.

Independent artists do not have to deal with that as they are the master of their own music. They can create and release music as they please without having to worry about a label telling them to do so.

From relaxing to making music at your own pace and the financial and rights to your creations, independent artists are taking over the music industry.

For more on music go to MusicPromoToday’s Blog and Instagram.

Video Features On Spotify Canvas You Should Start Using 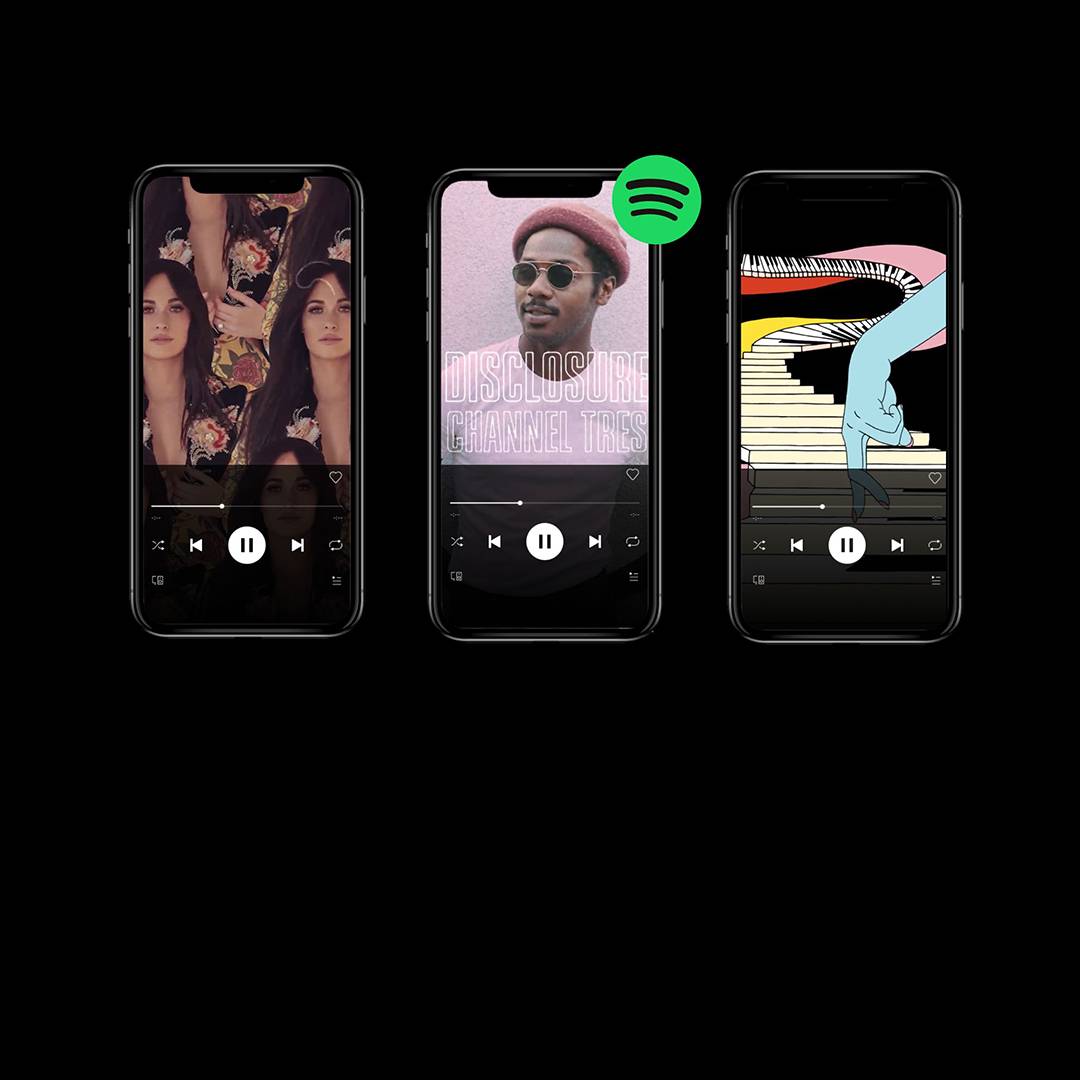 Best Way To Boost Your Music Revenue That Most Artist Don’t Use: Discord 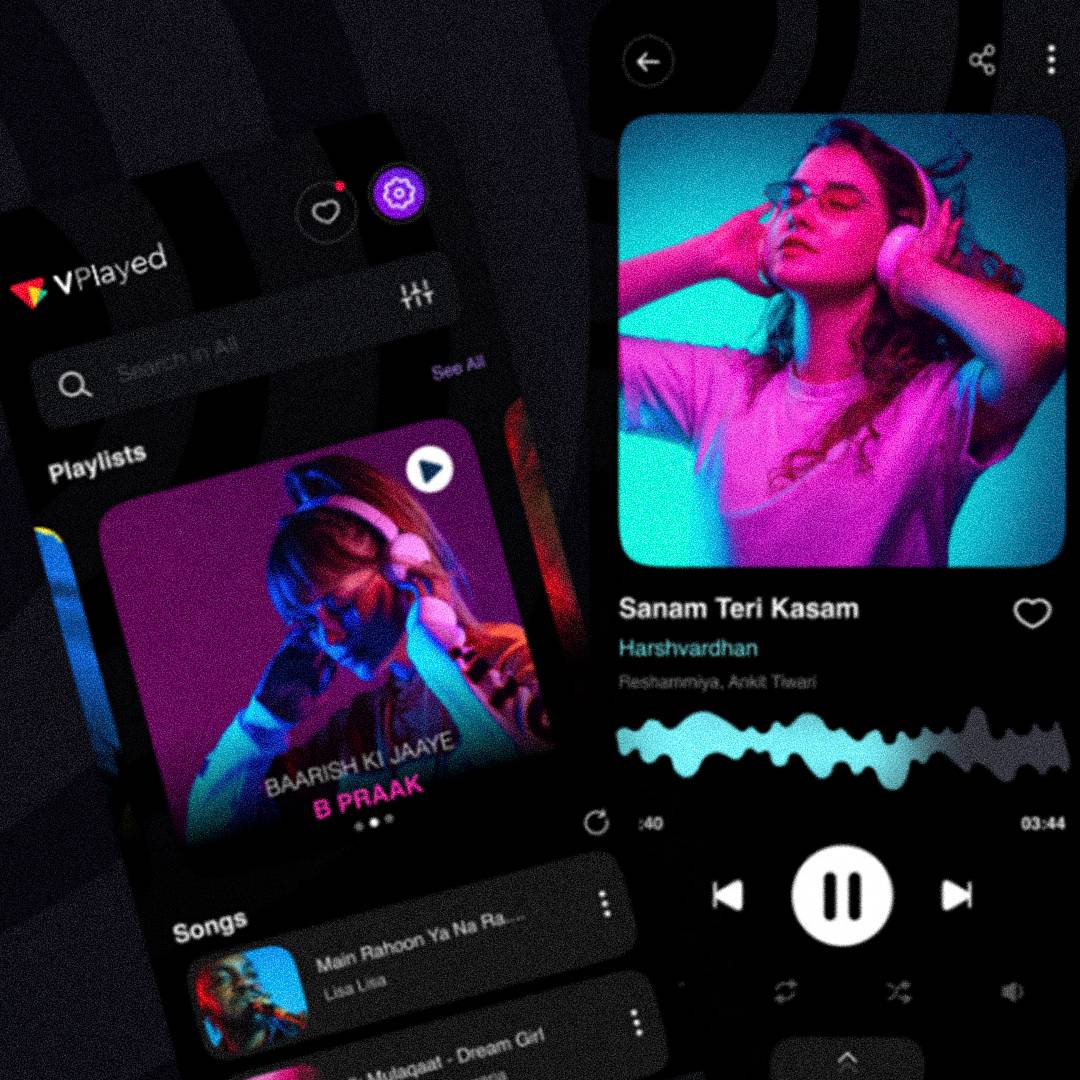 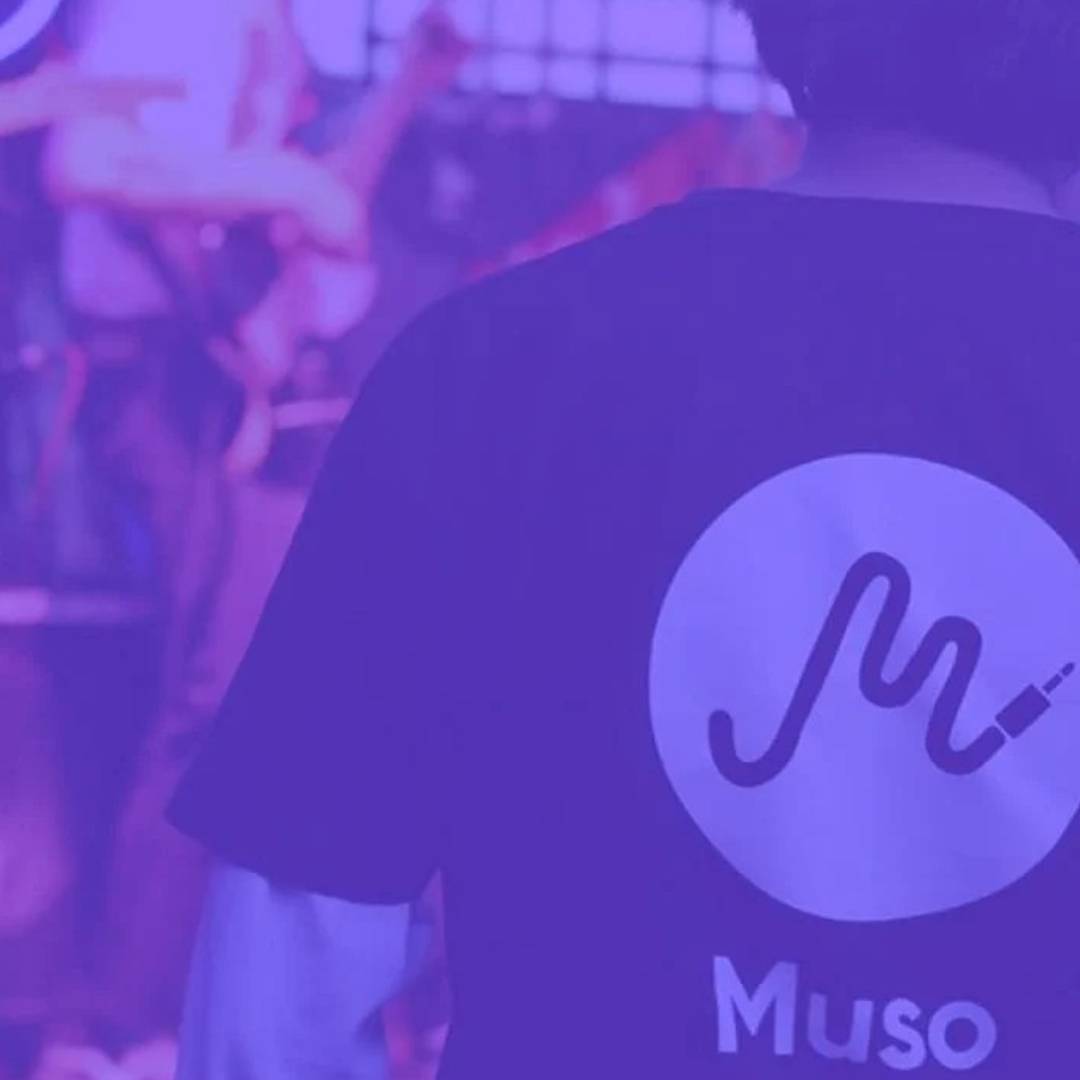