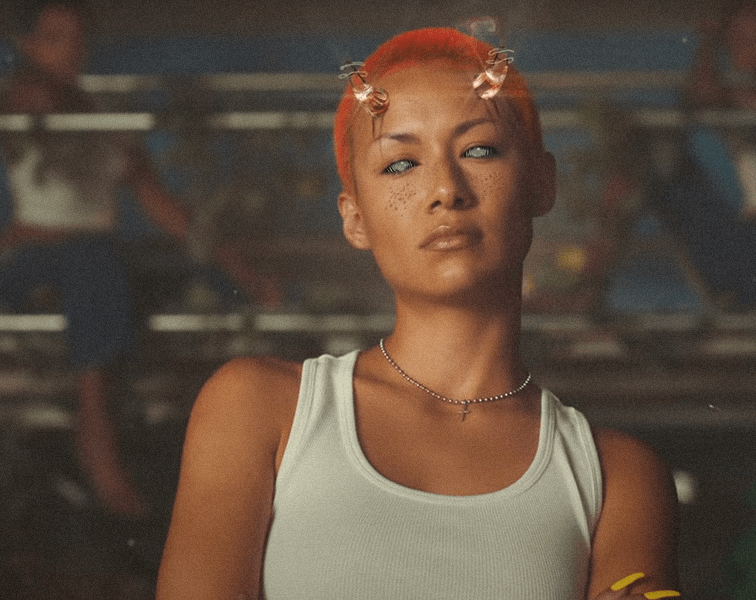 Vevo is one of the world’s leading music video networks. They display an astonishing average of 26 billion monthly views.

Vevo announced the launch of their new initiative – Moods. In a nutshell, Moods is a playlist service that works in sync with Artificial Intelligence. It ‘catches’ users’ emotions and improves targeted ads to ensure that advertisements line up with the viewer’s psyche.

“With Moods, we can not only curate Vevo programming to better match a person’s mood, but we can also directly ensure advertisers that their campaigns are more meaningful and impactful in the same way that we guarantee a high-quality, brand-safe environment. Therefore, it’s the logical step that we have synergy between the ad creative and the mood it evokes with the music video it surrounds,” said Kevin McGurn, president of sales and distribution, Vevo.

Moods has been produced in cooperation with the lyrics and music data company Musixmatch. The company’s in-development model assigns certain moods to each of Vevo’s metadata tags, enabling brands to target users based on their “emotionally congruent environment specifically.”

A multitude of Moods are available to advertisers on Vevo. Such moods include, “impassioned”, “fun”, “empowering”, and “heartfelt”. Vevo promises that more moods will be added in the near future.

Vevo stated in a media release that emotionally pertinent content via the ad system would “create a positive and memorable ad experience for consumers… boosting their ad recall and brand favorability”.

“It’s the logical step that we have synergy between the ad creative and the mood it evokes with the music video it surrounds,” said Vevo’s President of Sales and Distribution Kevin McGurn.

Max Ciociola, founder and chief executive officer from Musixmatch, said: “We’re thrilled to see Vevo enriching the advertising experiences embracing the next generation of metadata that our cutting-edge platform can deliver thanks to our Mood AI tech.”

This leap of boundaries is an exciting feat of technology that has never been seen before. Crappy and manipulative advertisements certainly form the large segment of the advertisements out there; however, they are important for the free market to function. A better way of looking at it is to optimize advertising so that it is most advantageously targeted to what an individual is really interested in. That is exactly what Vevo is trying to achieve. 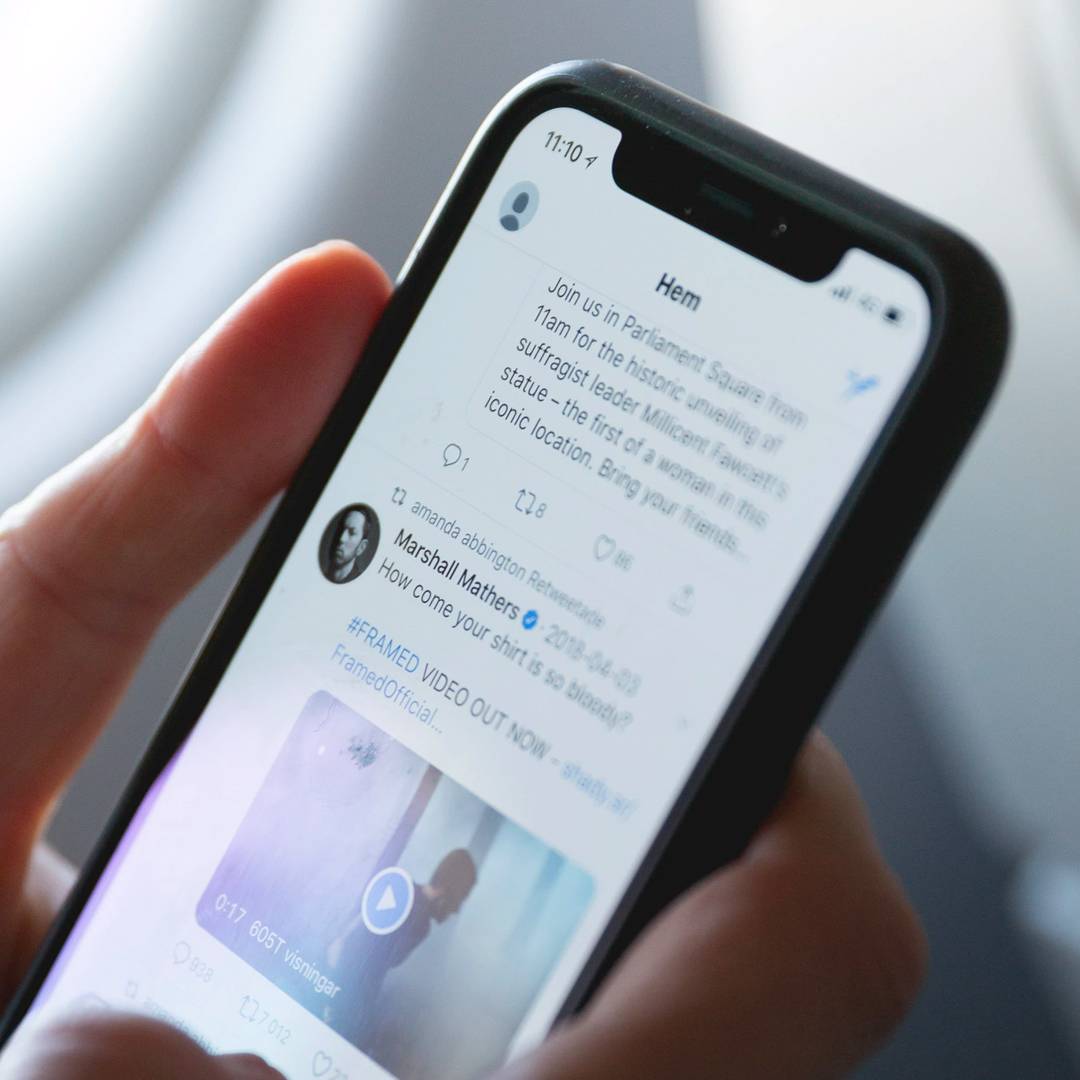 The Digital Art Of Music Marketing 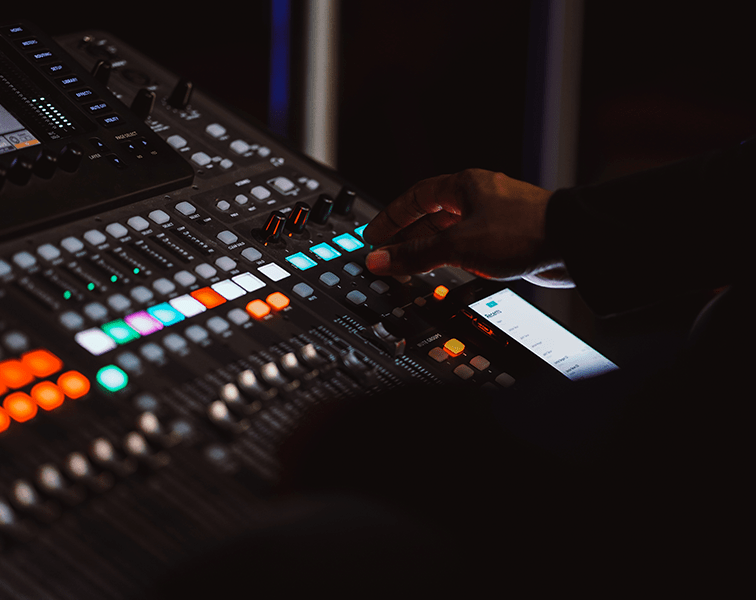 The Importance Of Music In Advertising 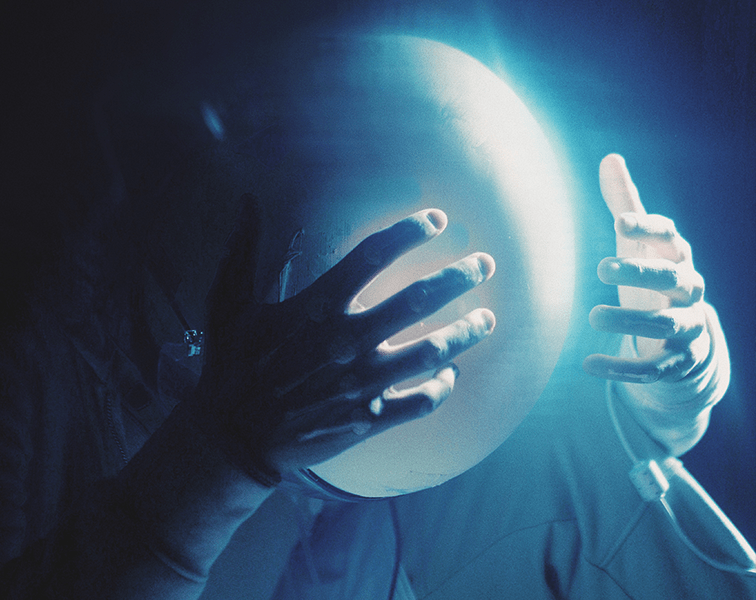