Based on many types of research, it is safe to say that Spotify’s plan to let artists and labels influence recommendations in exchange for a lower royalty rate actually allows us to have a deeper look at how Spotify’s brain thinks and works.

However, it’s been a long time already that piddling royalties have been artists’ main contention with Spotify. In October, after a pandemic that devastated the touring income of all artists and musicians throughout the world, the newly formed Union of Musicians and Allied Workers—including members of Galaxie 500, Downtown Boys, Speedy Ortiz, and more—launched a petition with thousands of signatories, seeking “Justice at Spotify.”
They demanded the adoption of a user-focused payment model. Also, they asked for increased transparency, the elimination of any pre-existing payola, and a stipulation that the company pays at least one cent per stream. “Our demand is that this model is adjusted so that artists can be paid fairly. If Spotify’s model can’t pay artists fairly, it shouldn’t exist,” their statement reads.


Spotify has to keep all three happy or it might shut down soon. As the platform got bigger and more established, it felt that it could afford making moves that may antagonize rights holders/creators and audiences but that it would keep investors happy.
So what do we have here? Spotify is the biggest platform without which nor audience nor creators can live without. It is at the ‘too big to fail’ level.
But investors have many other options to invest their money into. So, investors are more ‘at risk’.

1. Both investors and creators benefit while the audience is being left out

Since going public Spotify has told investors to measure it on growth and market share rather than margin or average revenue per user. This clearly serves the investor segment better than rights holders and creators. As it embarks on a long-term podcast strategy that will not see a full return on investment for many years, Spotify has to show investors that it is able to turn its core music business into a profitable one. That’s what we see now: the strategy delivers benefits for both investors and rights holders/creators, though goes against the interests of the audience, which will always prefer to pay less, not more.


2. Balance of trade will lead to audience loss

Spotify shifts the ‘balance of trade’ between Spotify and rights holders and creators. This means more deductions for creators, which in turn means less streaming income.

These tactics are primarily focused on appeasing the investor segment. Obviously, all of these affect the audience in a negative way. It means that the audience receives music that has paid its way into a user’s listening rather than solely because it matches the user’s tastes. Spotify has long positioned itself as an alternative to radio but is becoming ever more like the very thing it is trying to replace. By making major moves towards losing audience Spotify prepares the grounds for Apple, Amazon, Google, and Deezer to be rubbing their hands with glee.

3. And again audiences are at the back of the queue

Increased royalty income may seem a sweet bite but it is also a bumpy road. The net impact of this new strategy will be beneficial for investors first and rights holders/creators second. But not for the audience again. The impact of increased prices, fewer promotions, and increased lifetime value should offset the impact of efforts of such tools as Marquee and Discover Mode. However,  rights holders/creators should not expect to be happy with everything Spotify does, because it is obviously first and foremost about pleasing investors. Discover Mode is not going to be a game-changer or the one and only tool that will make all three groups happy.

To learn more about new features and innovations on streaming platforms like SoundCloud, Spotify, AppleMusic, and much much more that can help you with music marketing, stay tuned to MusicPromoToday.

Soundcloud Vs Spotify Race: Who Takes The Crown For Best Music Marketing Platform?

8 Tricks to Step Up Your SoundCloud Profile 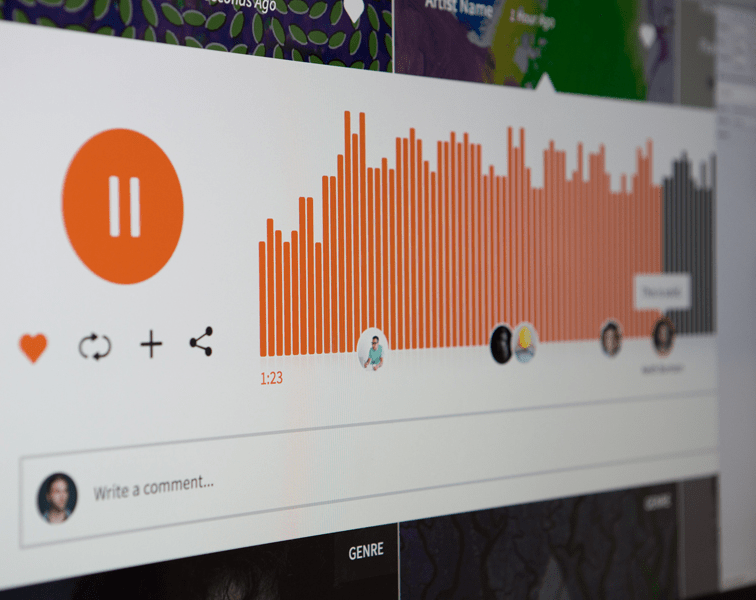 Planting The Seeds of Your Music Career 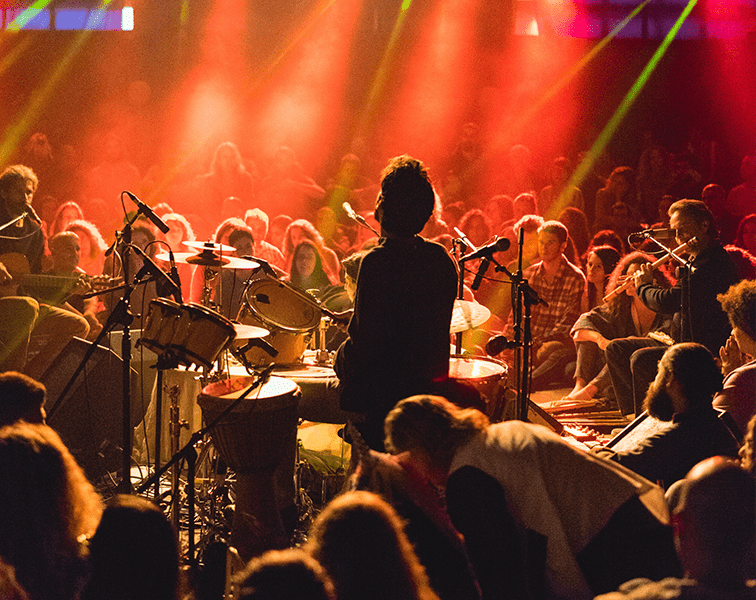