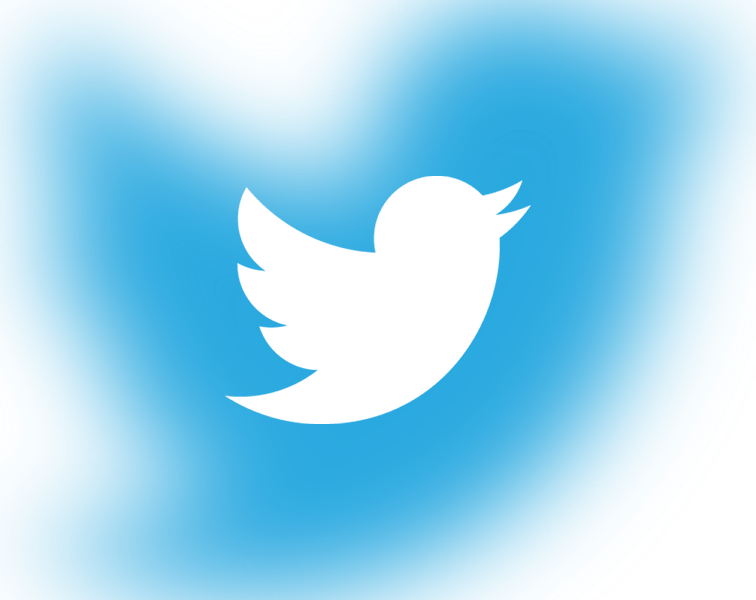 On Thursday, the microblogging platform, Twitter, announced the launch of the Super Follows feature, where users pay a monthly subscription fee to view their favorite creators’ exclusive content. This content could be unshared tweets, newsletters, memes, and even screenshots. Subscribers could also get a badge indicating their support and loyalty to the creator.

The announcement came during the annual Analyst Day event last week. The company is yet to publicize the subscription fee and the percentage that will go to them.

As a matter of fact, the Twitter userbase has long been asking the company to lunch a subscription-based model, similar to that of Only Fans.

Besides the lunch of Super Follows, Twitter has also stated that it is currently working on a new feature dubbed “Communities” where you join groups based on your interests, just like Facebook groups.

“Exploring audience funding opportunities like Super Follows will allow creators and publishers to be directly supported by their audience and will incentivize them to continue creating content that their audience loves.”

It is evident that Twitter has plans on revolutionizing its platform and improving users’ experience by providing the experience of Discord, Substack, Patreon, and Clubhouse, all in one platform.

Twitter is home to more than 180 million users, mostly from the United States, Japan, and India. While, Ketty Perry, Justin Bieber, and former U.S. president Barack Obama are the top three accounts with the highest follower base.

The recent news has surprised the public since Twitter does not usually announce these kinds of major announcements. The public was not pleased with the release of their first-ever paid product. In fact, many accounts on the platform expressed their dissatisfaction (see the attached link below). Yet, it is still too early to speculate the success or the failure of the recent subscription-based model.

To learn more about the latest news about the world of social media and digital marketing, stay tuned to MusicPromoToday. 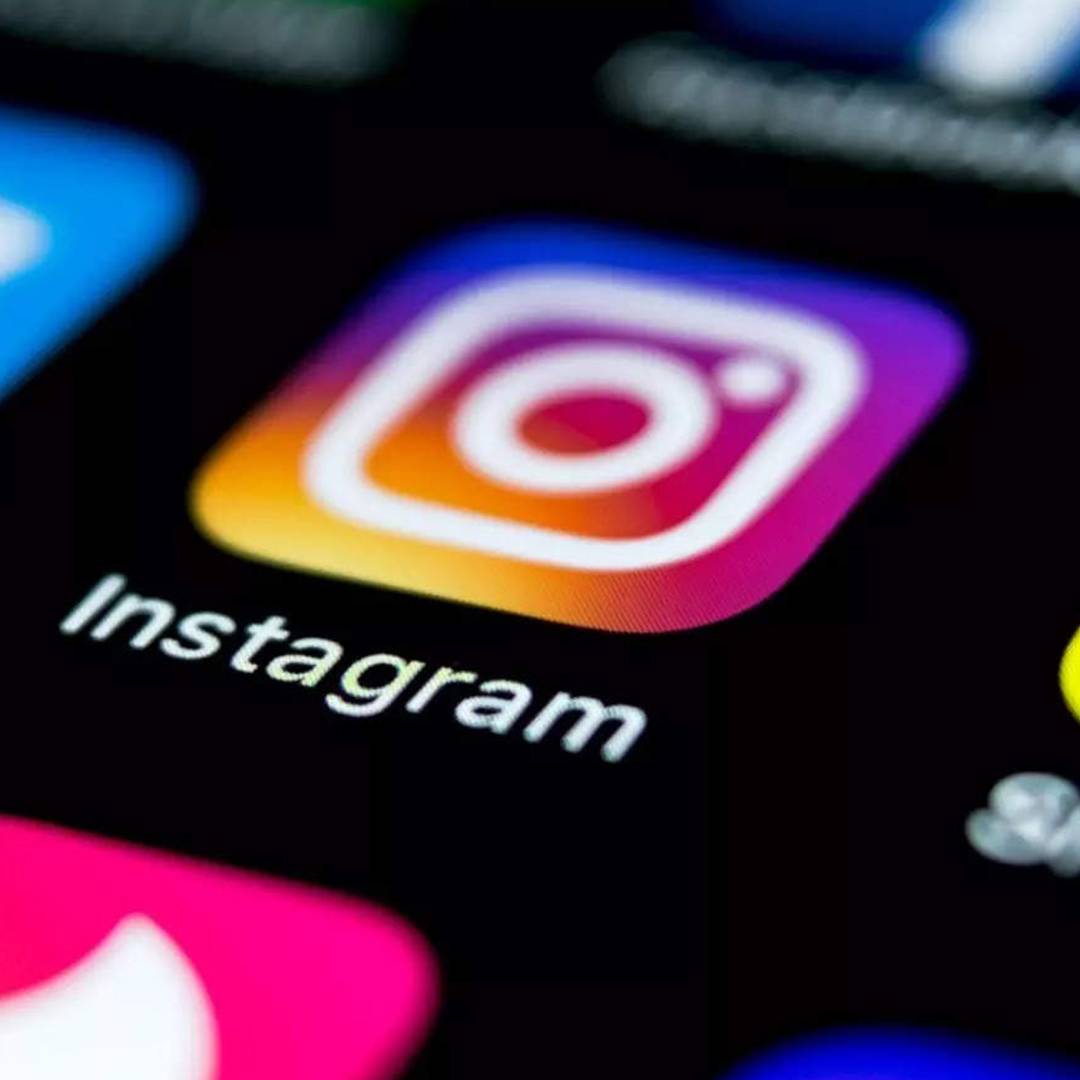 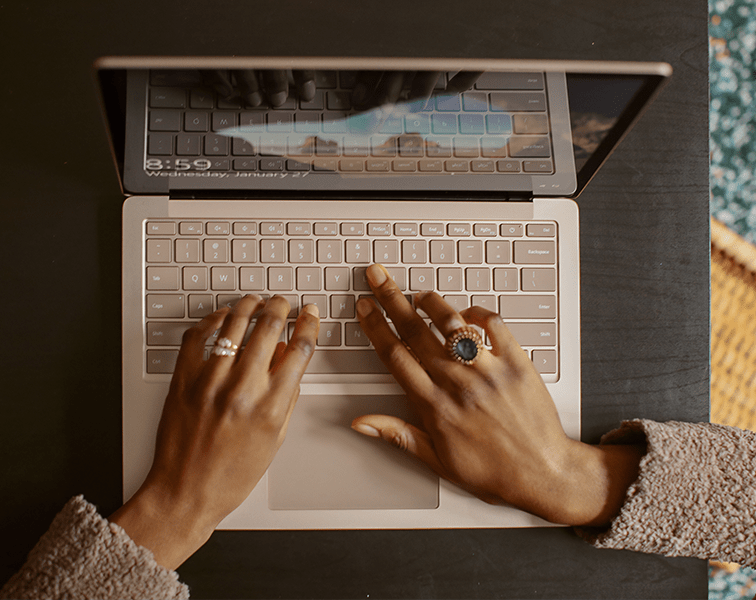 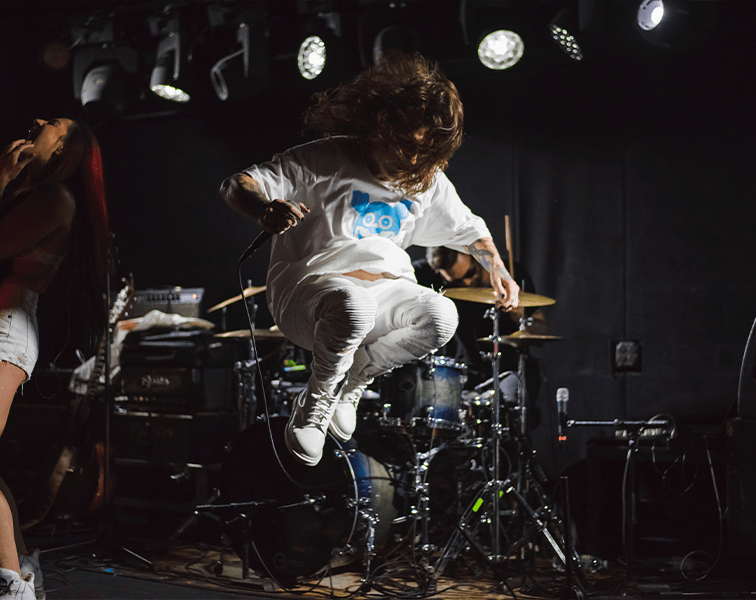