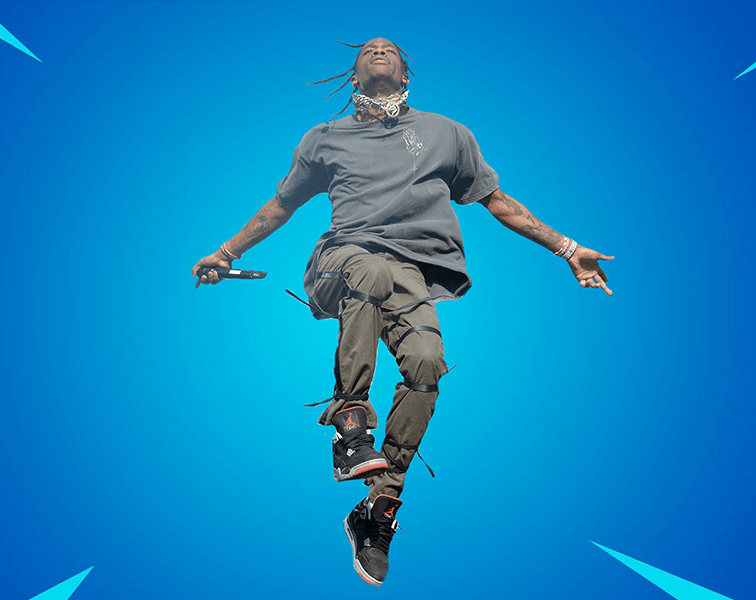 In recent years, music and gaming have significantly grown closer to each other in order to create brand new experiences for both gamers and music fans.

In-game concerts, such as Travis Scott’s shows in Fortnite or festivals in Minecraft, have become a real source of entertainment amidst the COVID-19 pandemic.
Since it is not allowed to attend real-life concerts, the idea developed into the design of fantastical, larger-than-life environments as well as more interactive, self-directed experiences that are crucial to the player experience in the game.

However, there are still many gamers that haven’t experienced the whole beauty of the in-game concert concept. The good thing is, logging into the game isn’t the only way to watch the concert. Fans can also experience the show by watching other players stream the concert in real-time on a live-streaming platform like Twitch, YouTube, or Facebook.

In 2009’s paper Play’s The Thing, researcher Clara Fernández-Vara speaks about the way a player actively interacts with a given game environment, trying to figure out and enact the game’s mechanics in real-time, inherently making them a performer, like an actor manifesting the directions of a written screenplay onstage. In turn, “video games can have a spectatorship,” says Fernández-Vara. “The player performs as he or she plays, so other people can watch that performance too.”

In case you are unaware of this concept, it is already normalized in the world of esports (a form of sport competition using video games). Long before the mess that the COVID-19 pandemic caused us all, championship tournaments for games like Overwatch and League Of Legends regularly sold-out stadiums and arenas around the world with a five-figure capacity in days, sometimes even seconds. Impressive, right?

The most popular reaction video for Travis Scott’s in-game-concert has been registered from streamer with the nickname Ninja, who is worth an estimated $25 million and has frequently collaborated with the music industry. His stream got interesting because while the visual elements of the show were premeditated by Scott and Epic Games, the streamer Ninja ultimately controlled his avatar’s perspective by deliberately controlling his character, running around the Fortnite island, and constantly switching his in-game camera angles. Ninja’s live reaction video to Scott’s show has reached over 12 million views.

Meanwhile, in fact, an “in-game concert” isn’t actually a concert as we know it. It’s a visual system, soundtracked with music, that fans can move around, explore, and chart their own paths through. The artist merely controls the set of possibilities of what those paths look like. The very nature of a concert changes when it’s no longer the same, static experience for everyone in the audience, giving the fans the opportunity to explore and discover individually — and take other fans for the ride.

To learn more about new features in the music industry and innovations that can help you with music promotion, stay tuned to MusicPromoToday, and make sure to check out other articles in our blog section or contact us through our form, and we’ll get back to you in no time! 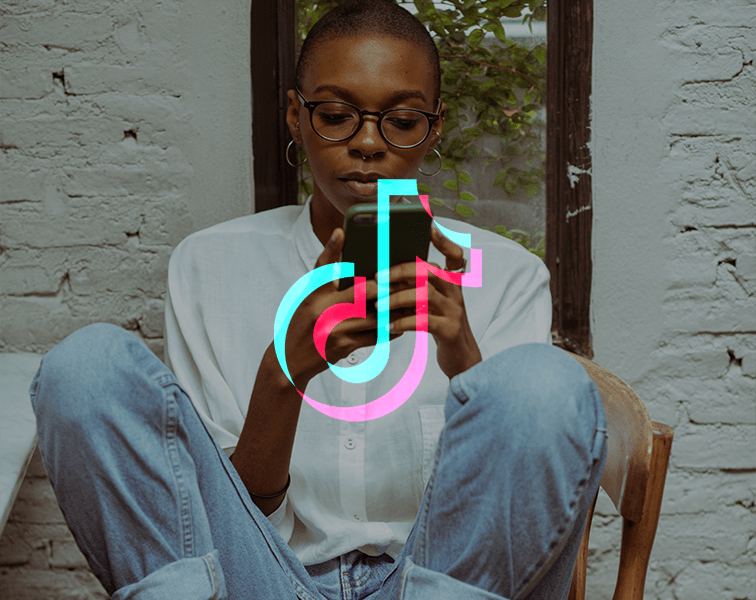 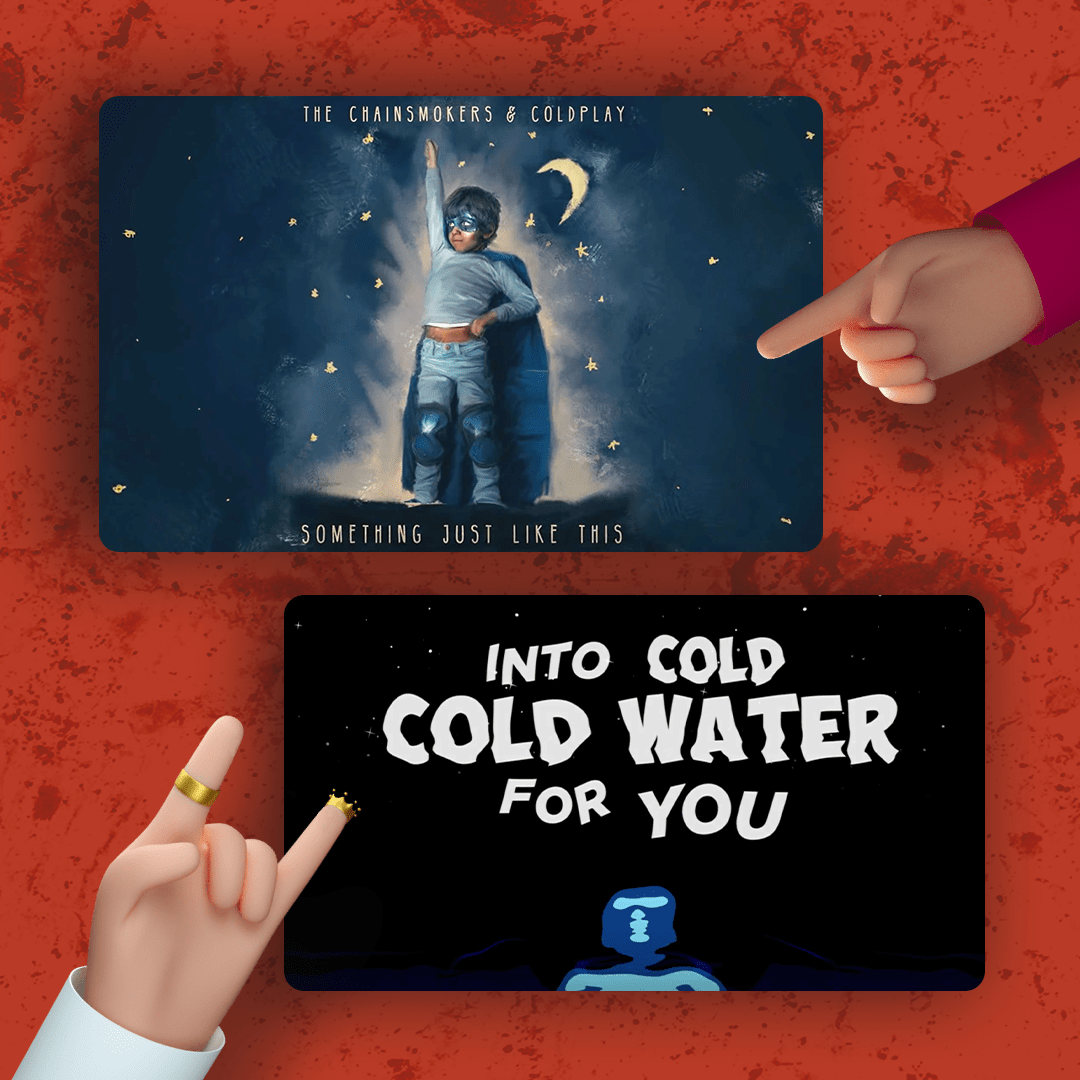 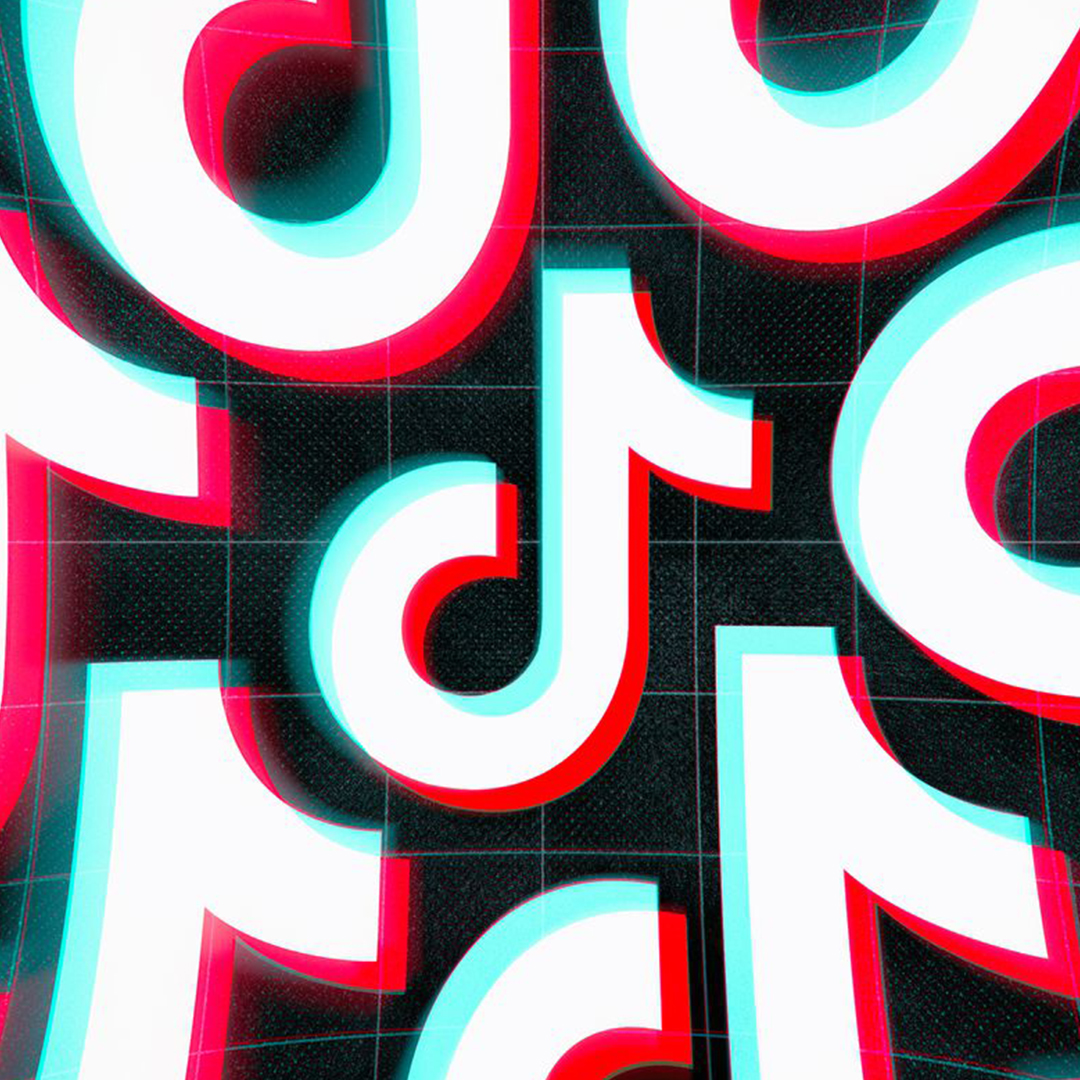