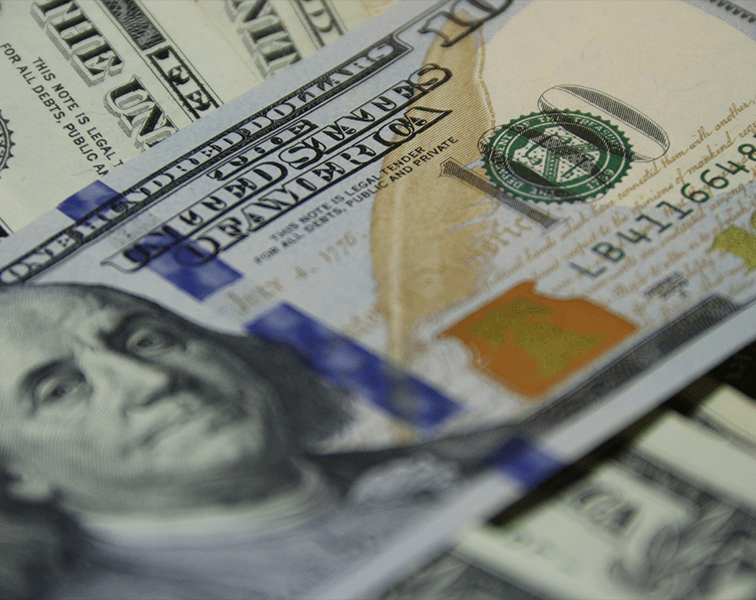 NFT has taken the art world by storm. The music industry hopes to cash in as well on the digital gold rush.

Non-fungible tokens (NFTs) are all the rage in the music industry right now.

Grimes recently sold an NFT artwork for around $6 million in just twenty minutes.

Linkin Park’s Mike Shinoda sold a digital piece of art for $30,000 via NFT. He explained why he embraced the technology on Twitter. “Even if I upload the full version of the contained song to DSPs worldwide (which I can still do), I would never even get close to $10k, after fees by DSPs, label, marketing, etc.”

Kings Of Leon just racked up around $2 million, selling them bundled with their new album.

Some of you might be saying: “What is the point in some of this NFT content if other people can still see it or listen to it elsewhere online?” and you are right – you could go stream Kings of Leon’s new album on Spotify.

However, it is not so much about the accessibility of the content but the actual ownership certification of the original asset and the bragging rights that comes with it.

The term NFT stands for non-fungible tokens, unlike bitcoins, where they are fungible. In other words, unique digital collectibles can be purchased, including things that you cannot imagine buying… like a tweet, a virtual card, animation, or a picture of your choice. However, keep in mind, to own it, you should own its digital record, and to do so, you need to buy its NFT.

You are probably wondering why anybody would pay a pile of money for a. JPG file, right? Well, the answer is OWNERSHIP.

“You can go to the Louvre and take a picture of the Mona Lisa, and you can have it there, but it doesn’t have any value because it doesn’t have the provenance or the history of the work,” said Rodriguez-Fraile, who bought Beeple’s 10-second piece for $6.6 Million.

How are NFTs made, where to buy them?

NFTs, just like other cryptocurrencies and blockchain, run on an algorithm called Proof-of-work (POW). There are two parties involved in the process, where provers verify the letter that an amount of computational effort has been lengthened for a specific purpose.

Because of its increasing popularity, tokens are highly demanded. To buy NFTs, you should wait for ‘drops’ aka events, and be sure to register and have a wallet that fits with a cryptocurrency.

The only two downfalls of NFTs are issues related to copyrights and their ecological footprint.

“The average NFT has a footprint of around 340 kWh, 211 KgCO2. This single NFT’s footprint is equivalent to an EU resident’s total electric power consumption for more than a month, with emissions equivalent to driving for 1000Km, or flying for 2 hours,” according to Akten’s medium post.

It is believed that a single NFT has more carbon emission footprint than the whole process of creating, buying, selling, and packaging. Nevertheless, undoubtedly, the NFT hype is here for some time, especially after A-list celebrities joined the game, such as Grimes and her billionaire boyfriend, Elon Musk.

The pandemic has pushed people to explore the digital realm, and many are enjoying the ride. Imagine you find yourself creating Whatsapp stickers and selling them for millions.

The NFT market sales have grown on OpenSea from $8 million in January to $95.2 million in February.

We have compiled a list of websites that sell NFTs:

How will NFTs impact the music industry? Can emerging artists benefit from NFTs

The State of Monetisation in the Music Industry.

This is where it gets interesting is after these NFT sales have been completed…Imagine multiple people owning a record and automatically collecting digital royalties from their share of your music because of their investment in your release or career.

Blockchain projects harness communities’ power to fund initial offerings, which is where artists and fans can bridge their gap. How? Picture artists pre-selling music to a community who will then own a piece of their art as an NFT. This will create the opportunity to buy “shares” in an artist’s work before it has even been released – also creating an alternative source of funding for the artists themselves.

If Steve Aoki’s and 3LAU’s fanbase paid millions to own a complete copy of their latest release, how much would they be willing to spend to own a piece of their catalog?

harbinger of the business’s future.

There will be many people, with much spare cash, who want to invest in up-and-coming artists before they hit the big time. This could be achieved through purchasing an NFT early on and watching the value rise as that artist grows to superstardom.

It will change the power dynamics between artists and their labels. NFTs connect fans directly with their creators. These NFT assets could be ushering in a revolution in fan-to-artist relationships.

It’s a bit like going to a gig and catching something that the band throws into the crowd at the end, like a drumstick or guitar plectrum – you gain a stronger connection to the artist through owning this item that you know is one-of-a-kind.

We already see artists with dedicated fan bases making money on platforms like Bandcamp and Patreon, purchasing limited release merchandise and vinyl for substantial sums – even paying more than the list price or donating to the artist out of their goodwill and loyalty.

Follow us on Instagram and start cultivating super-fans of your music. It only takes one of them to be willing enough to pay a reasonable price for a one-of-a-kind asset created by you. 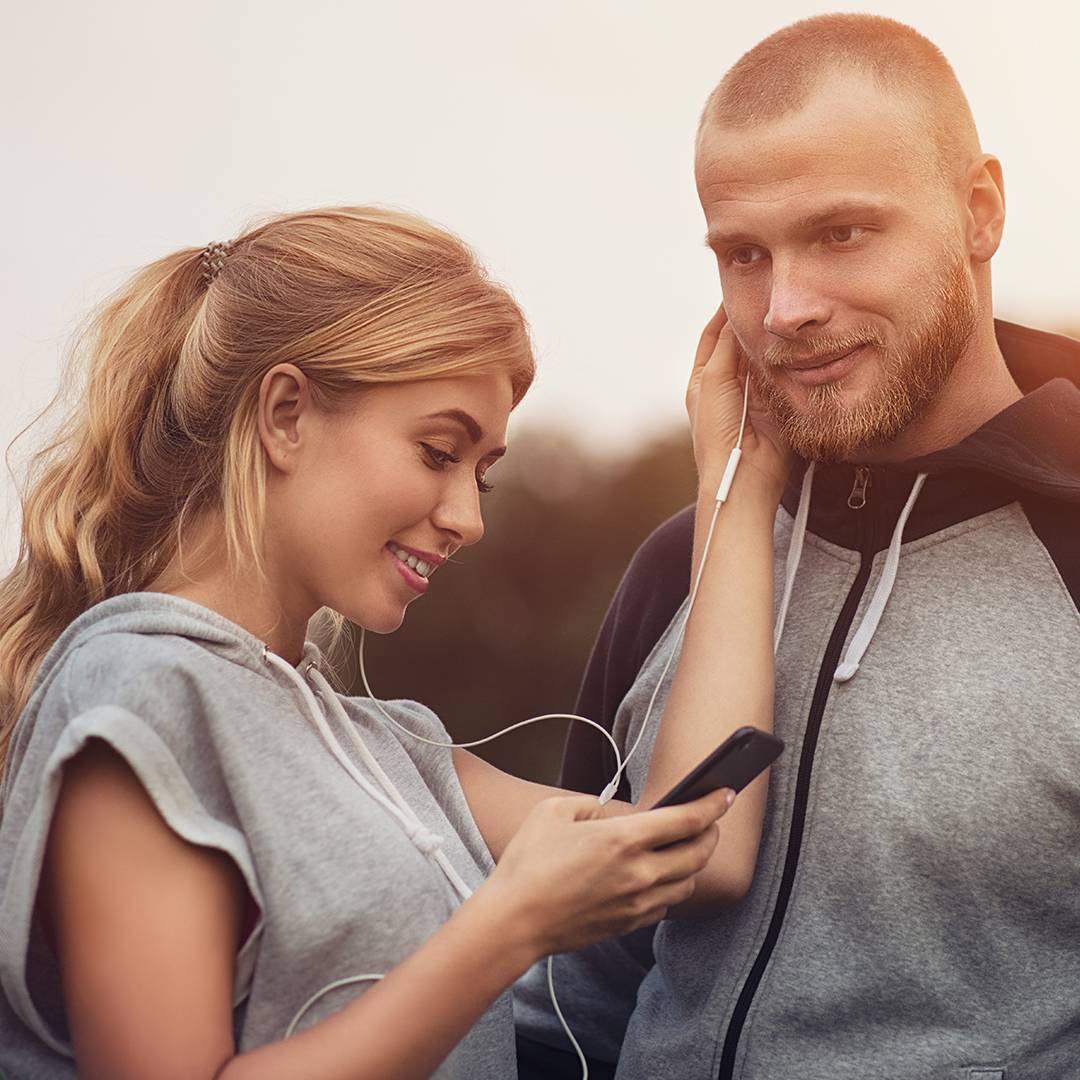 Email Marketing For Musicians: How To Write The Ideal Welcome Email 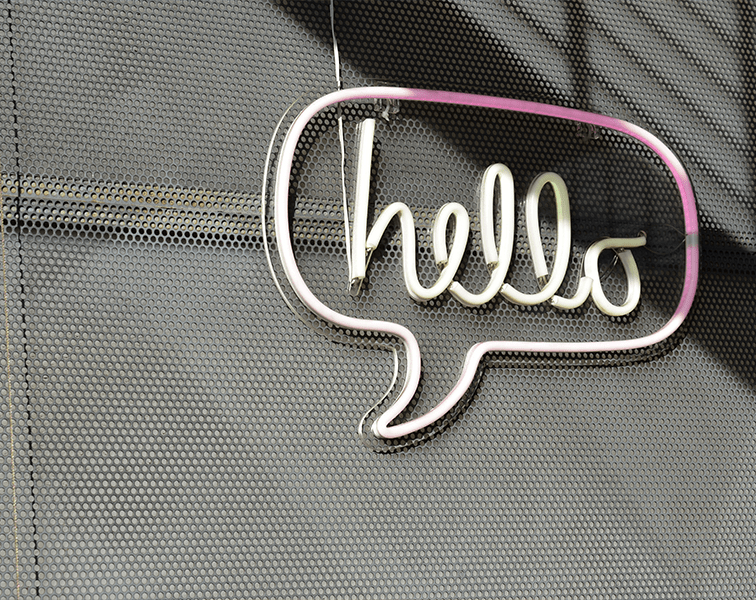