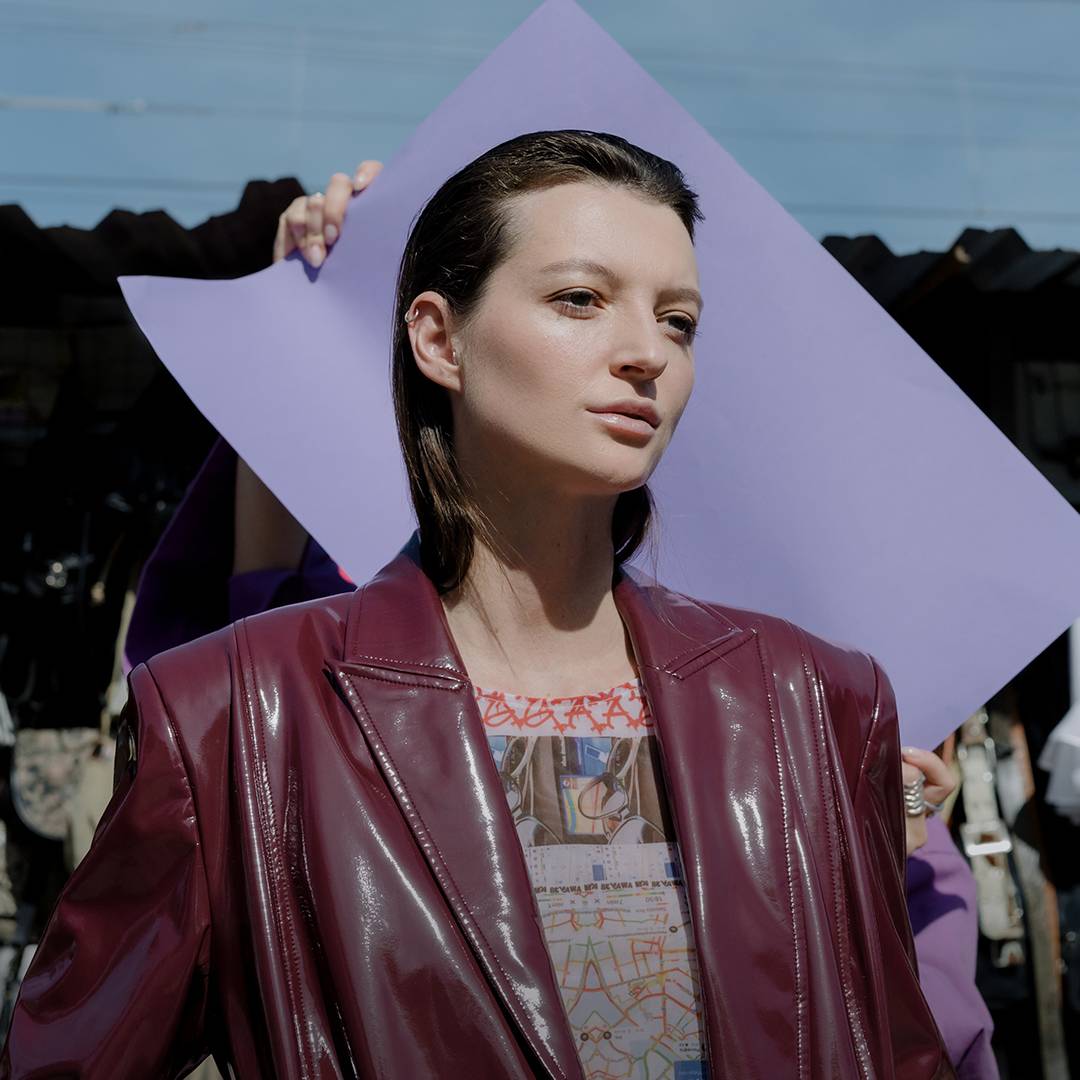 The waves of music production and marketing are moving fast and in different directions. New sounds and styles are being introduced into the industry and are becoming prevalent.

The music industry is constantly evolving, it can only serve for the most robust and the means of how musicians can adapt.​​

How Has The Music Industry Evolved?

Through the past years, the way music production is handled and distributed has changed vastly. After the internet took everything by storm in the late 1990s, it has played a significant part in how music is consumed. This, in turn, also set up an involuntary effect on how artists are paid.

For a long time, the music industry has heavily relied on traditional record labels, Musicians were in complete control of their record labels and the same went to the consumers. Music preferences were profoundly affected by the current happenings and trends. The label was the decisive factor of the artist’s career, choosing everything from marketing budgets to video sets and tour dates.

With the internet, the power dynamics began to change. Mobile phones started to become more popular, and music streaming sites began to take over the business. As the supply got bigger, the listener was put in charge and set the trends.

Later, as social media was growing, new possibilities were created for both creators and listeners. Social media offered a level of music promotion that drastically took things to a whole new turn. Platforms began competing for people’s attention, making them the ultimate definitive factor to the artist’s careers.

Another feature that has considerably developed is music distribution. Music distribution is the process where a music distribution firm makes a deal with a record label or artist, providing them the right to sell their music to various channels. This is no longer the case, as the internet and social media have taken over the charges. Music is now easily submitted to platforms such as Spotify, where listeners can easily enjoy and stream.

What Does This Mean For Artists?

With things changing, artists need to be more vigilant and aware of all the changes. There are many factors to keep tabs on.

Follow MusicPromoToday’s Blog and Instagram to get updated on the most credible music industry related tips and tricks. 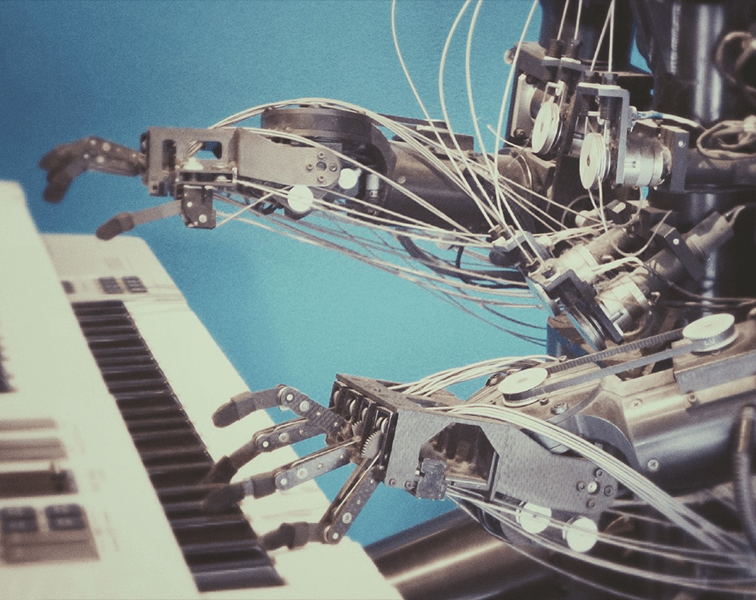 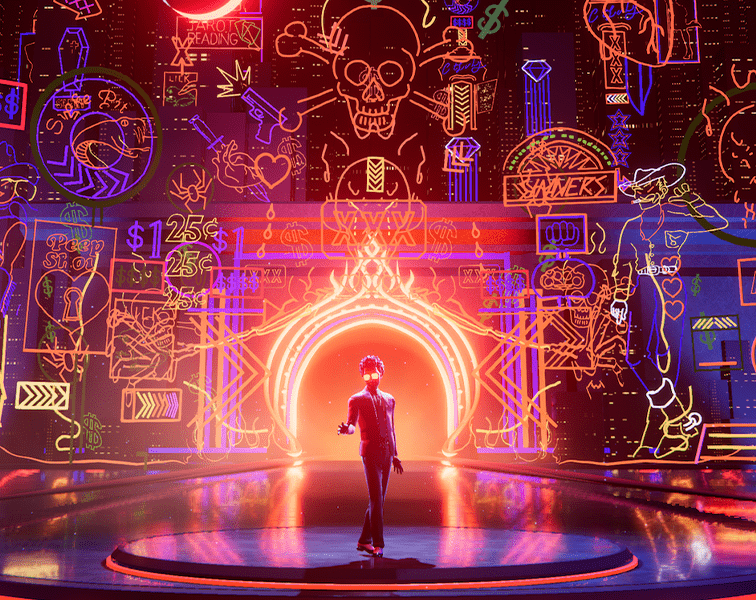 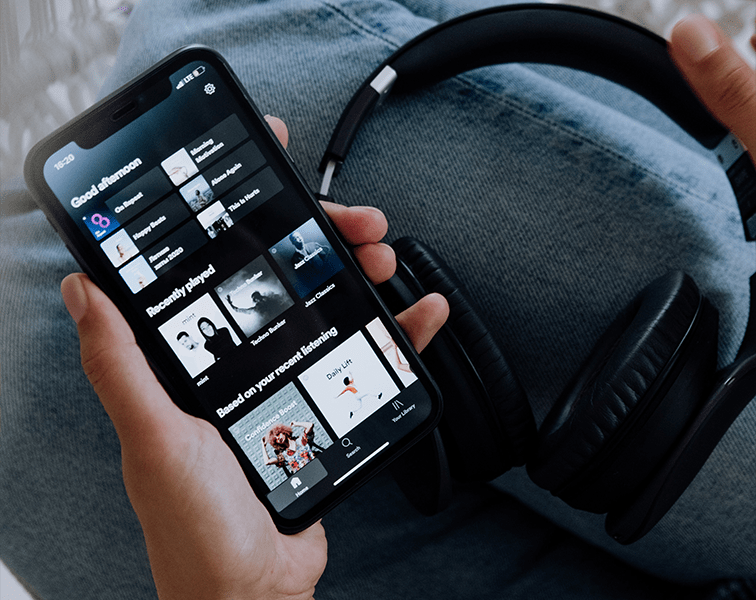