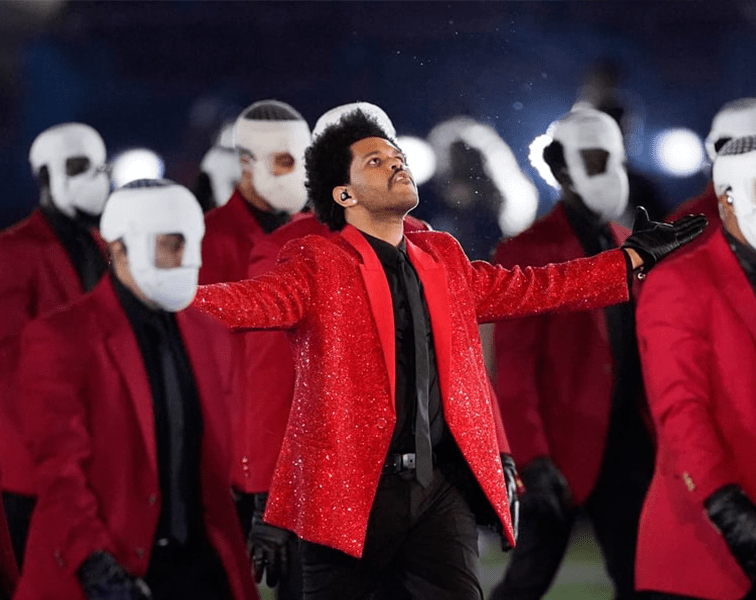 The Super Bowl is the annual championship game of the National Football League played on the first Sunday of February since 2004. In 2021, with the pandemic becoming the reason behind the shutting down of different festivals, concerts and leaving 2020 with only a few live events, many were questioning if America’s favorite event would take place at all. Lots of people were concerned that the show would get canceled, yet, it happened!

As The Super Bowl 2021 is already history, we will look through the epic show’s most memorable moments.

A Super Bowl HalfTime Show For The Weeknd

The Weeknd is undoubtedly one of the most popular performers of the modern era, yet he is probably not the artist you would think of when imagining a Super Bowl halftime show. His songs have a nihilistic energy, leaning heavily on drugs, alcohol, sex, death, and addiction. The same goes with the imagery of the artist’s music, which you can’t necessarily consider family-friendly content fitting the Super Bowl format.

Still, the Weeknd performed at the Super Bowl Halftime Show, the biggest stage on Earth for a musician, and filled his 12-odd minutes of a technologically dazzling set with mind-blowing choreography and iconic performances. He also appeared in his alter ego’s character, along with dancers whose faces were swathed in bandages as he was seen in the “Save Your Tears” music video in late 2020. In his interview with Variety, he exclusively explained that the look is a visual statement.

Everything Has a Price

According to his manager, the Weeknd spent $7 million of his own money on the performance watched by 100 million people. As the cost of a 30-second slot has reached $5.6 million since 2020, the Super Bowl is truly a luxury few can afford. You can check Marketing Lessons Learned From Super Bowl 2020 to learn tips for taking advantage of the event through your marketing strategy, even if you are an independent musician and have no money at all.

Another iconic moment of the Super Bowl LV on Sunday (Feb. 7) for the music world was Miley Cyrus‘s TikTok Tailgate pregame 90-minute live streaming concert on TikTok. It later aired on CBS, featuring new hits along with good old favorite songs and covers. Unlike the Weeknd, Miley had some iconic rock stars joining her on stage at Tampa’s Raymond James Stadium, where the NFL invited 7,500 vaccinated health care workers to attend the event.

After performing one of Basil’s 1981 hits “Mickey,” replacing “Mickey” with her own name, setting up the energy, Miley surprisingly invited no other than Billy Idol to join her when performing “Night Crawling” from her 2020 studio album Plastic Hearts. When the tune was over, they transitioned into Idol’s 1983 hit “White Wedding”.

Cyrus said afterward: “Not bad for the first concert of 2021!” and we couldn’t agree more.

Miley And The Godmother of Punk

Later on, during the show, Miley announced: “Everybody, an introduction is insulting,” as The Godmother of Punk, Joan Jett herself, appeared on stage next to her. The 28-year-old and the rock idol performed “Bad Karma,” one of Cyrus’ Plastic Hearts songs featuring Jett, and the latter’s iconic “Bad Reputation” and “I Hate Myself for Loving You.” Cyrus showed her corky inspiration and adoration towards Jett, saying: “Any time anybody comes to my shows and says, ‘What’s wrong with her?’ The explanation is she listened to a lot of Joan Jett.” What other duo can you name resembling so much girl power? Miley and Jett made sure The Super Bowl will no longer be heavily associated with the male demographic only.

The Super Bowl 2021 symbolizes the reincarnation of concert culture in the post-pandemic world. It definitely set the bar high with mesmerizing shows, an astonishing stage, groundbreaking singing and dance performances. It offered iconic moments that will be talked about in the coming weeks. To understand how the pandemic influenced the show, you can read Top 5 Things You Missed During The Super Bowl 2020! to compare.

Make sure to follow MusicPromoToday’s blogs and Instagram along with other credible news sources to keep yourself up to date with the exciting events, shows, and trends of 2021. 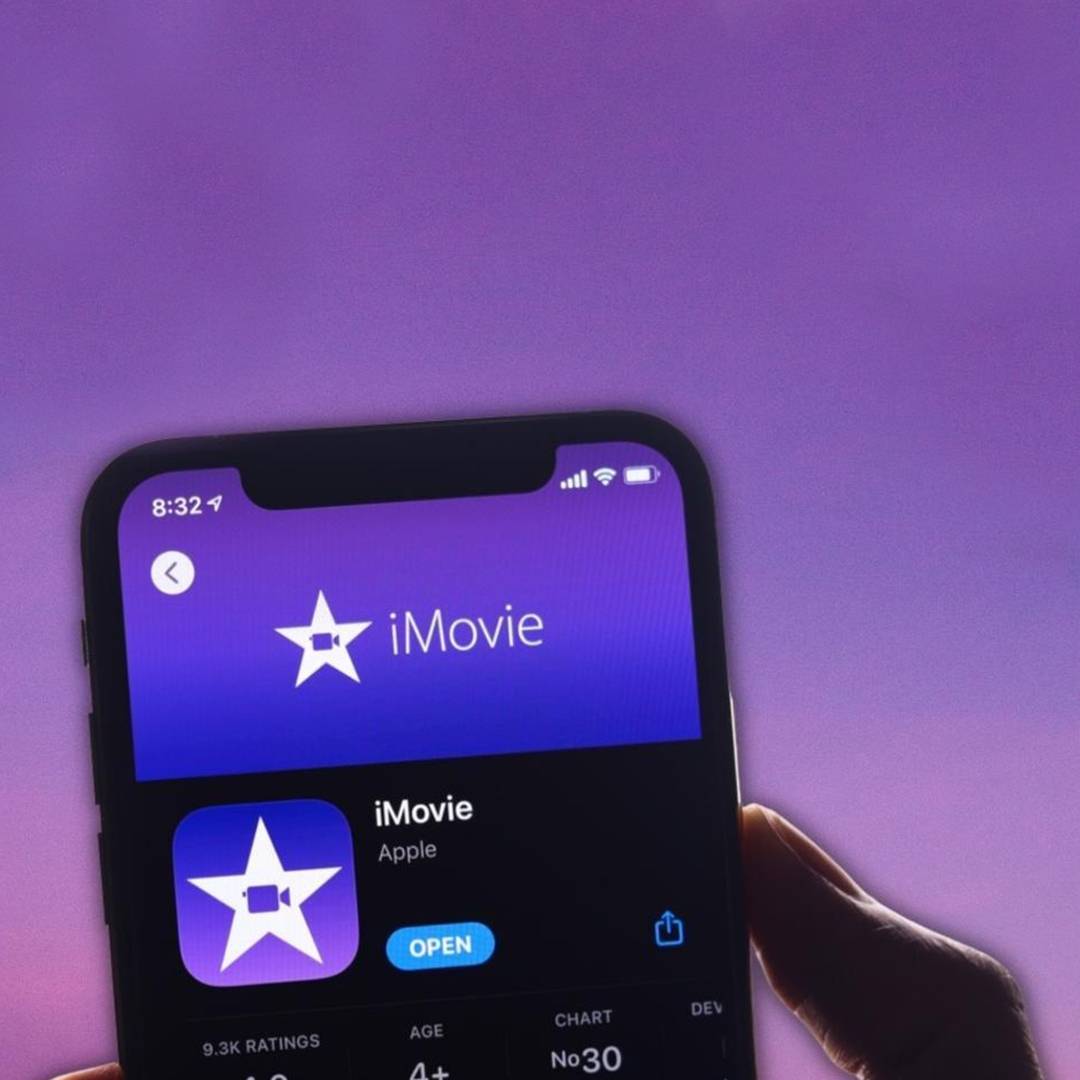 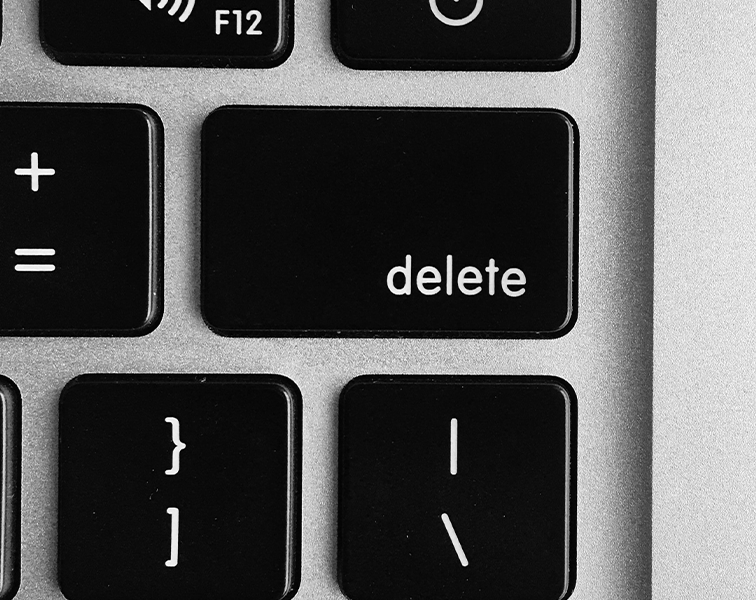