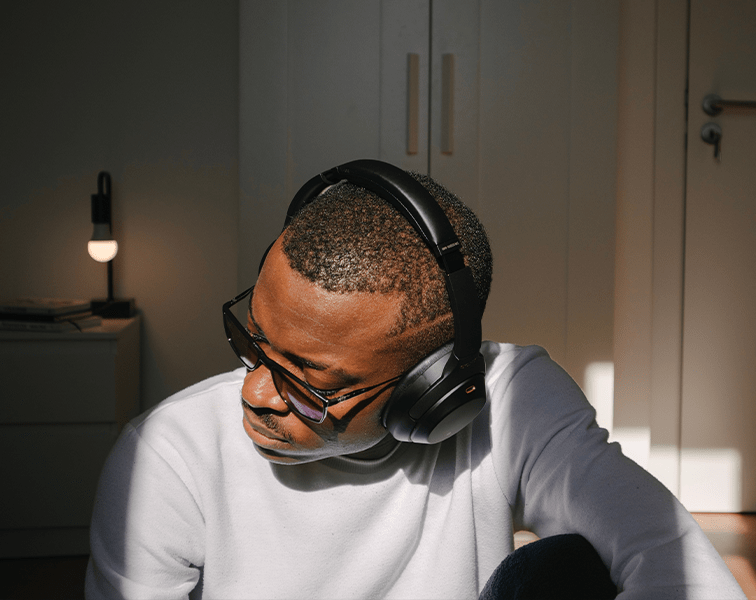 Assume we are back in 2001 and your favorite artist just released a new song. The only two ways to check out the new work are: either to get ready and head to the store to purchase a CD or to hop in, wear your eye patch and start pirating.

Those days are over now, especially with the rise of music streaming services like Spotify.

Spotify! One of the leading names in the music industry is also known for having an enormous number of songs in the library. The platform was able to beat other services like Pandora. As of 2020, Spotify has 155 million subscribers, while Pandora only has around 6 million. The company is known for providing two plans: one premium where you get to enjoy offline music for $14.99/month, and the other is free but with ads.

Scott Borchetta, the CEO of Big Machine Label Group believes that the streaming services’ business model should be reformed, as users should not have the choice of eternally enjoying the songs for free. He also emphasizes the importance of paying a small portion to support the creative industry. That being said, Borchetta believes Spotify’s business model is not yielding a fair profit.

According to Investopedia, Spotify was once ranked as the worst royalty payer in history, however, it is working on increasing the payments made to creators. For instance, as of 2020, each play on the app will lead to anywhere between 0.003 to 0.005 cents (Digital Music News).

Although, Spotify’s payout in comparison to Amazon and Pandora is quite good, yet physical sales of CDs and tapes would lead to a larger share of profit.

Alan Cross has made the needed calculations for artists to estimate the amount of revenue that they can get out of the platform. For any artist to receive 1$ from Spotify, he/she needs around 250 streams. Crazy right?

Open Streaming Royalty Calculator and choose Spotify to get an estimate of how much your favorite artists earn. One thing to remember is the payout rates could fluctuate based on the plan that the listener is using.

Many artists were inspired by Taylor Swift and the way she pulled out her records from the platform and started joining the club for boycotting Spotify’s existing royalty model.

Hey @spotify. I feel like I’m working for you here. I really think we should look at how much you give to artists. We should work together on it. It’s just not fair at the moment. You have an amazing thing – it just needs to be fairer#TimsTwitterListeningParty

Spoiler alert: In 2020, online petitions were distributed in the U.S. asking for raising the payout per stream to at least a cent. The petition came as a result of the negative influence of the global pandemic on the creative industry.

Play MPE Is Expanding Its Horizons To Hit The Latin Music Market, But Why So? 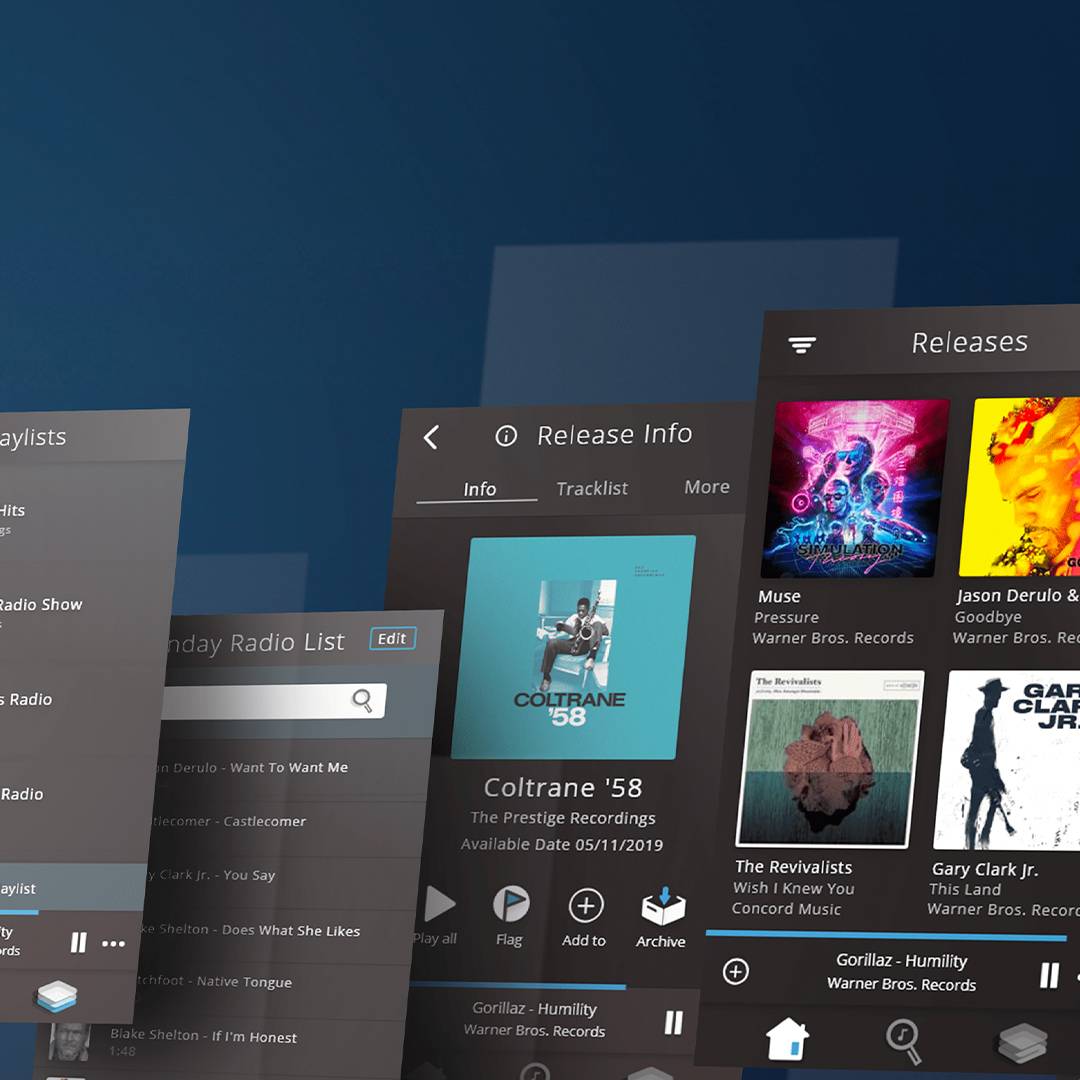 Audio vs. Video Ads: Which Is Best For Maximizing Spotify Streams? 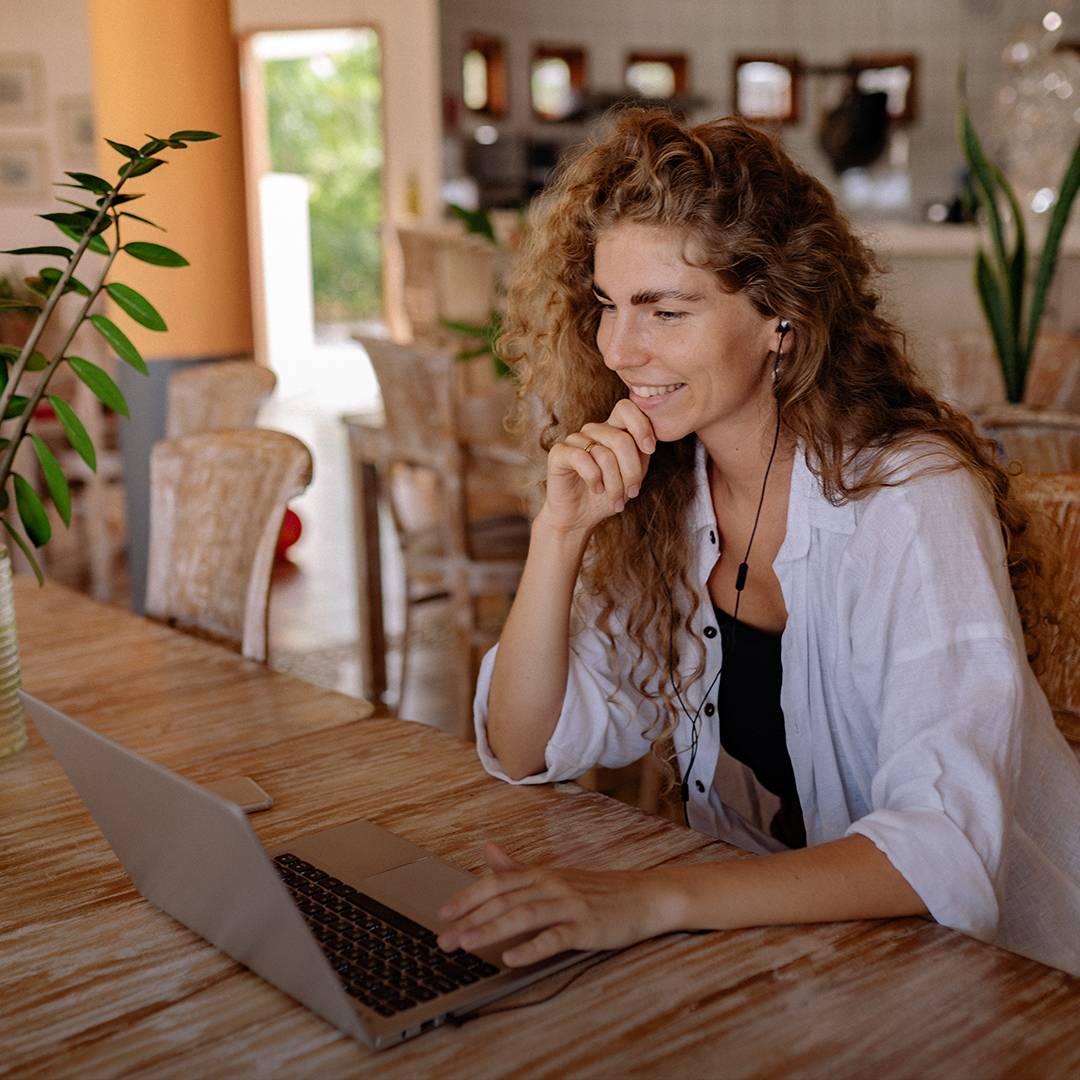