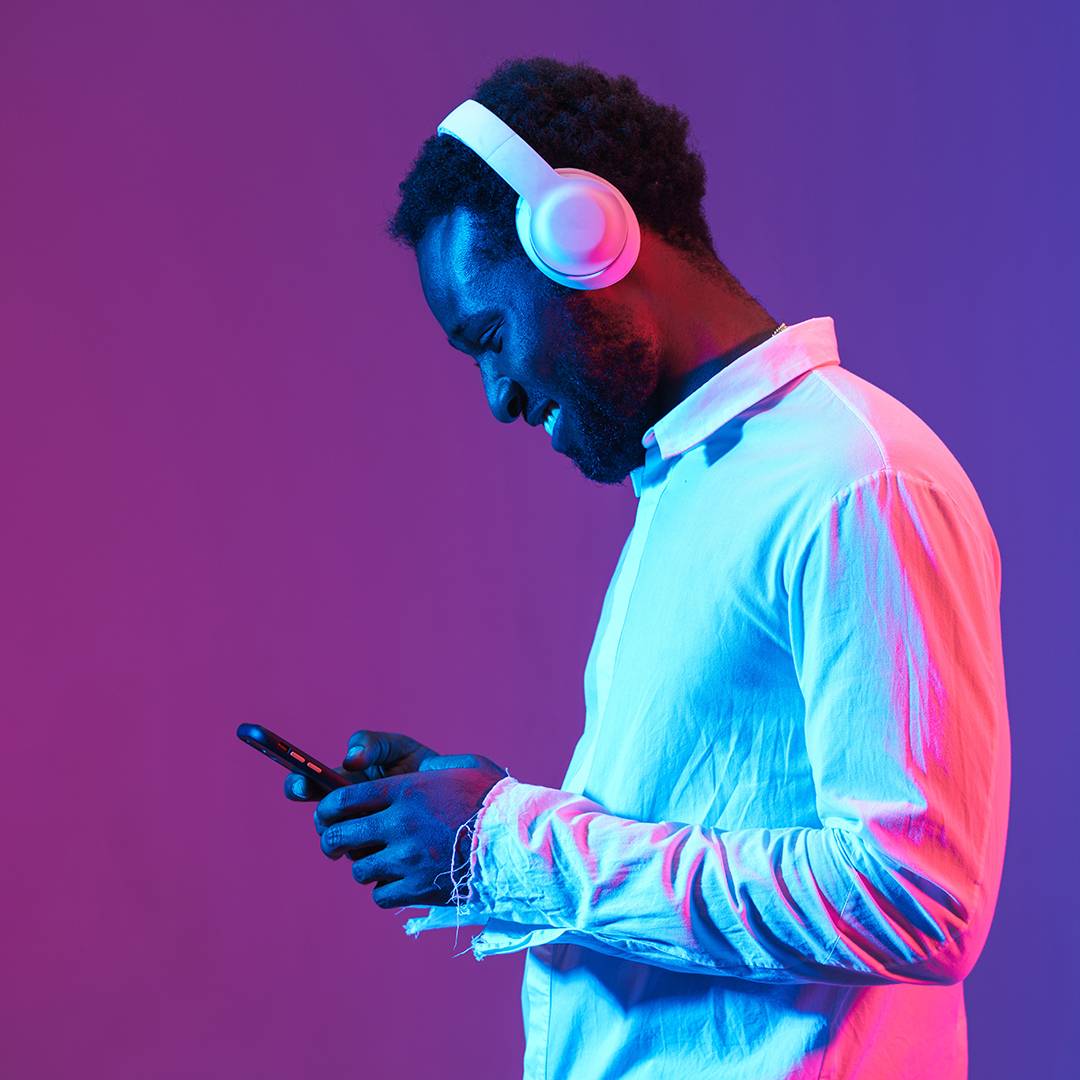 Pre-saves benefit both the artists and you, the fan. They enable the artist to advertise their song ahead of its release date while also allowing you to prepare for it. Artists may broaden their exposure by sharing their Pre-save link across all platforms and encouraging their followers to do the same. It implies that the song will be immediately added to your collection on the day it is released. You don’t have to look for the tunes, and the artists aren’t required to disclose every shop link. It also means you can enjoy the build-up to release day knowing the tune will be ready to go.

You won’t miss the music release if you start saving early. The days of queuing for hours before stores opened to get your hands on your favorite artist’s music are long gone. It means that everyone has the same opportunity and chance. Instead of charging fans and risking disappointment if the store runs out of copies, everyone may listen to the music at the same time. It fosters a sense of community because all fans can watch it from the moment it enters shops.

You know that by saving as soon as possible, you will have the music in your collection on the day it is released. You may also choose your preferred shop with a Pre-save. So, if you utilize Spotify, you may store the release in preparation for its release. You won’t have to be concerned about others hearing it before you. There’s no need to ask pals if they’ve seen it in stores or what the link is. It will instead be among your stored songs. Pre-orders benefit both fans and artists. They have made music more accessible than it has ever been.

Artists may rest assured that their music will be heard when it is released. It is extremely difficult for artists to sell themselves effectively. They work hard on each release and deserve to have as many people as possible hear it. However, expanding your audience is not always simple. Artists promise listeners a Pre-save. While promoting their Pre-save, they may also invite their fans to do the same, which can help them extend their following. They’re excellent tools to have at no expense to an artist.

Things I Wish Someone Told Me About Music Production 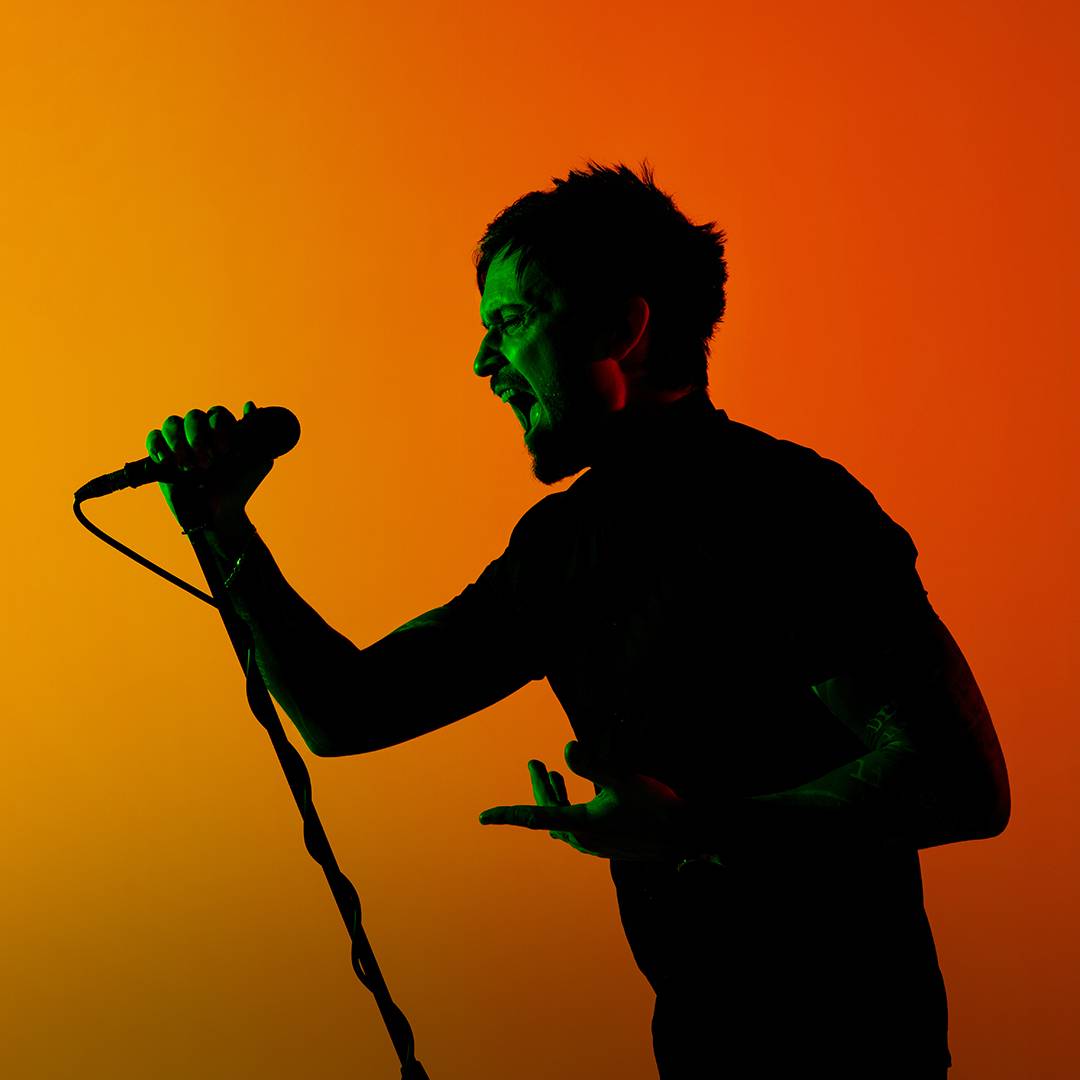 How Social Media Management Will Enhance Your Musical Career 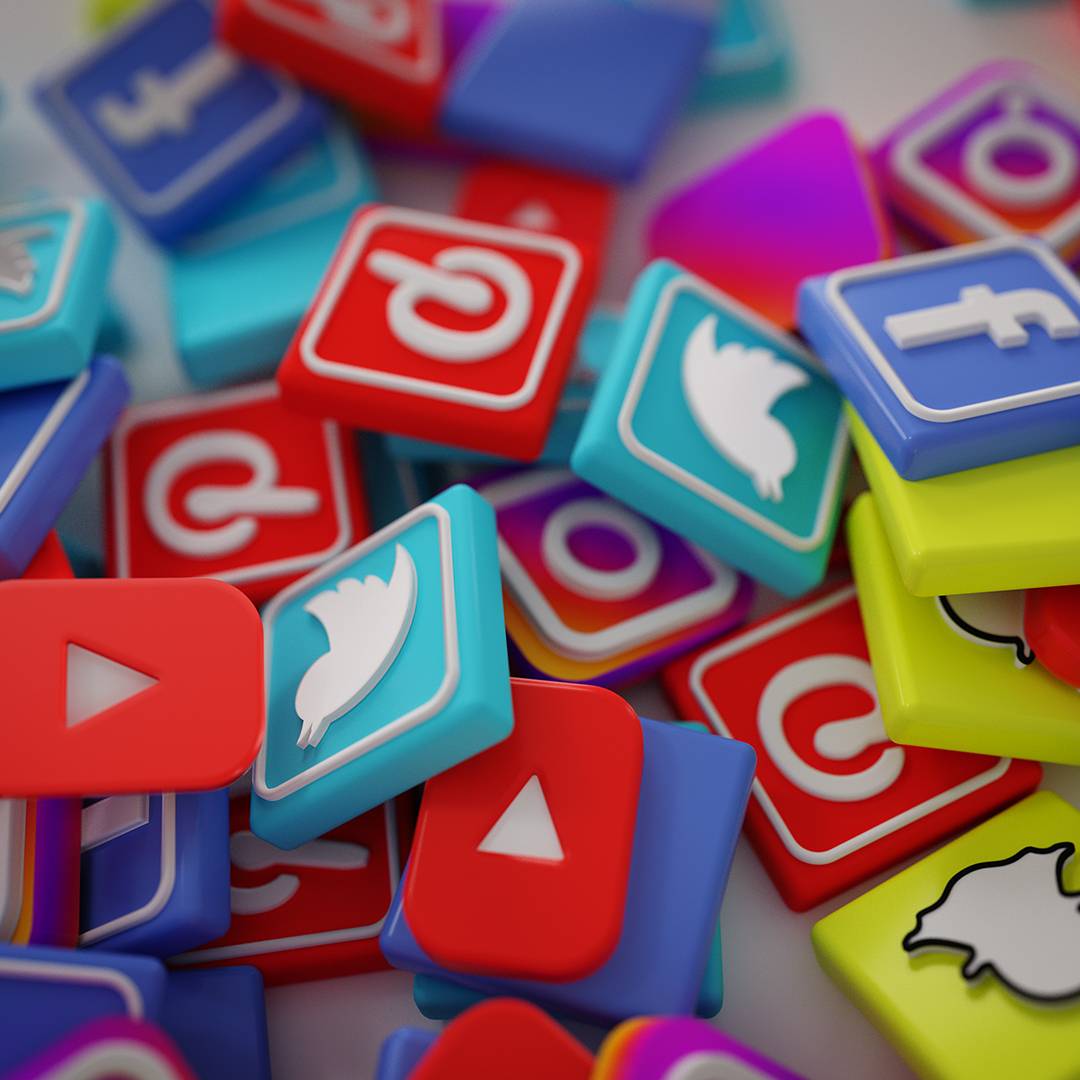 How Has Music Promotion Changed In Recent Years 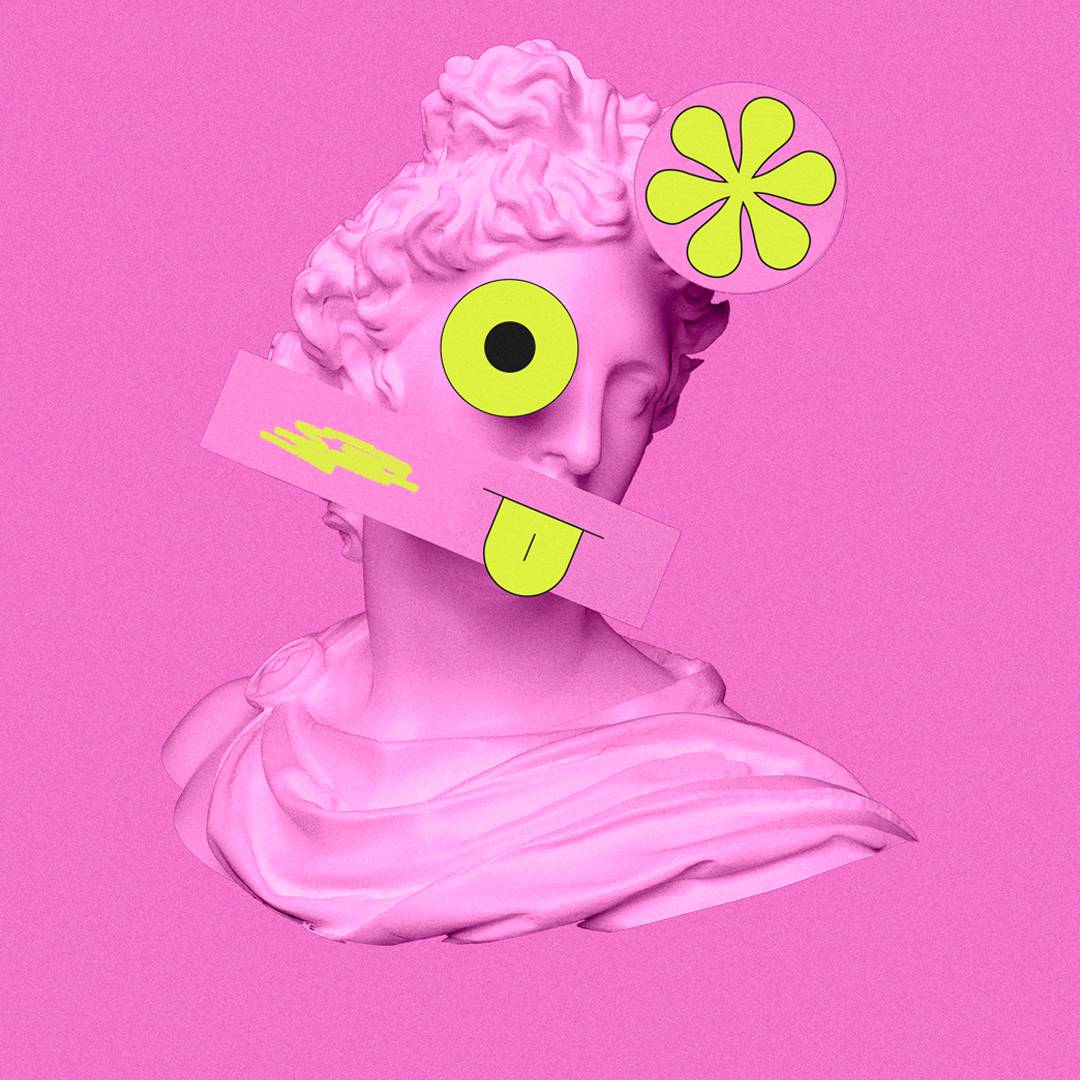