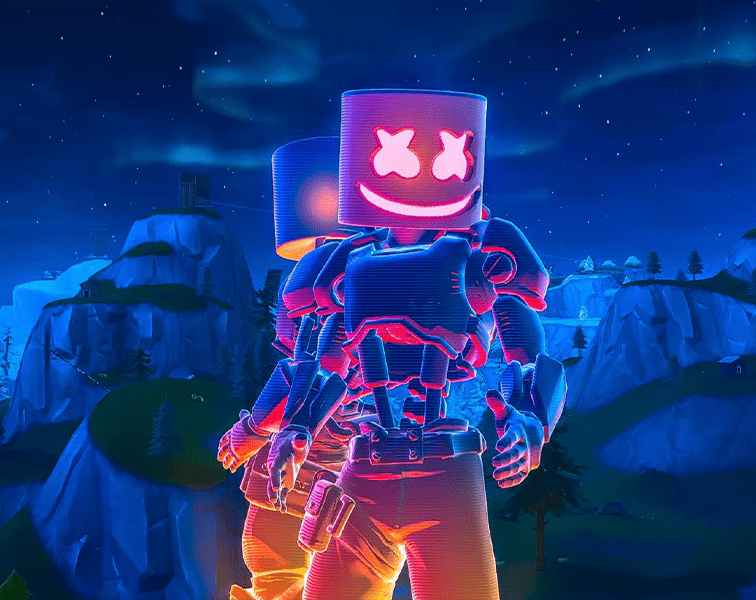 While Covid-19 is tremendously impacting all segments of our life, the music industry comes up with new ideas on how to market new releases. We all miss live concerts, and music festivals, so how to incorporate the need of listening to live music while sitting at home?

At the beginning, many musicians went fully on IG TV, YouTube Live, and TikTok, but it was not enough to entertain audiences. To make a real show for fans who are hungry of spectacular events, the industry created a brand new experience – virtual events.

Nowadays, games are so much more than just games, as they involve social platforms where friends chat and hang out. Covid-19 influenced online games so much that the environment shifted to being the primary sphere of organizing online events.

The biggest virtual concerts yet took place on the popular game Fortnite back in April, where rapper Travis Scott and DJ Marshmello performed live for millions of people worldwide. Following the huge success of the concert, Fortnite announced the launching of the concert series hoping it will become a ‘tour stop’ for artists.

According to The Verge,  ‘the ultimate goal is to turn Fornite’s virtual venue into one that becomes an integral part of the music scene. “It’s something that we’re thinking about as a platform for artists,” Nanzer says.“ If you’re an artist and you have a new album coming out, you might play on Fallon or Saturday Night Live, or some platform like that starting this year. We think this is a similar platform where you can get in front of the 350 million plus Fortnite players.”

It didn’t take long to see other platforms follow Fortnite’s success, and last month, Roblox dropped a set of virtual concerts by Lil Nas X, and it was epic. Within the first weekend, the shows gathered 33 million views in total across all performances. Roblox sees virtual concerts as a new way to give its players a chance to hang out, and for the game to stay relevant as their young players get older.

How to catch the attention of non-gamers? Well, you can just build a brand new platform and stream your show! Dua Lipa’s Thanksgiving-weekend Studio 2054 livestream was a smashing success. It drew five million viewers — a number that Lipa’s team says is a new record for livestreams!

The British singer organized the show as a result of canceling her worldwide tour due to the coronavirus outbreak. On a broader scale, Lipa’s show was also a highly successful guinea-pig case for the music business, which has been scrambling for nine months to design profitable alternatives to in-person concerts, as Covid-19 keeps live events at bay.

Have you heard of Wave? It’s the biggest winner during these current changes taking place in the industry. The animated concert-streaming music and tech company making a play for the top echelon of music, and they are here to change the game of live shows. The start-up is one of the first streaming platforms that took advantage of self-isolation, and threw a live show with The Weeknd, who immediately after the party decided to invest in an animated concert-streaming company.

Now, Wave has teamed up with The Weekend, Justin Bieber, and the indie label Top Dawg Entertainment that manages the careers of major hip hop artists including Kendrick Lamar and SchoolboyQ.

It really seems like Covid is not going anywhere, so more and more labels, artists, and agencies are investing in the virtual-concert market. Are you interested in throwing your own online event but don’t know where to start? Drop a DM to MusicPromoToday, and kick off with a virtual campaign! 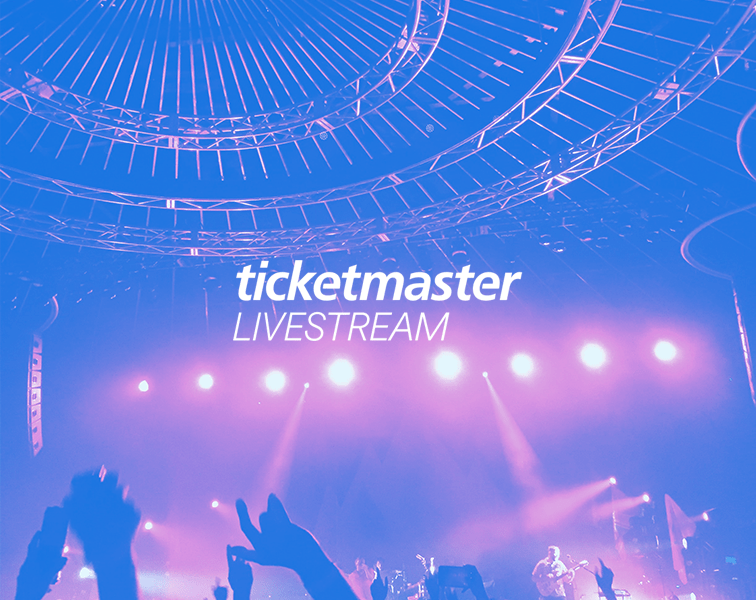 SEOs Are Evolving And You Better Keep Up With Future Trends