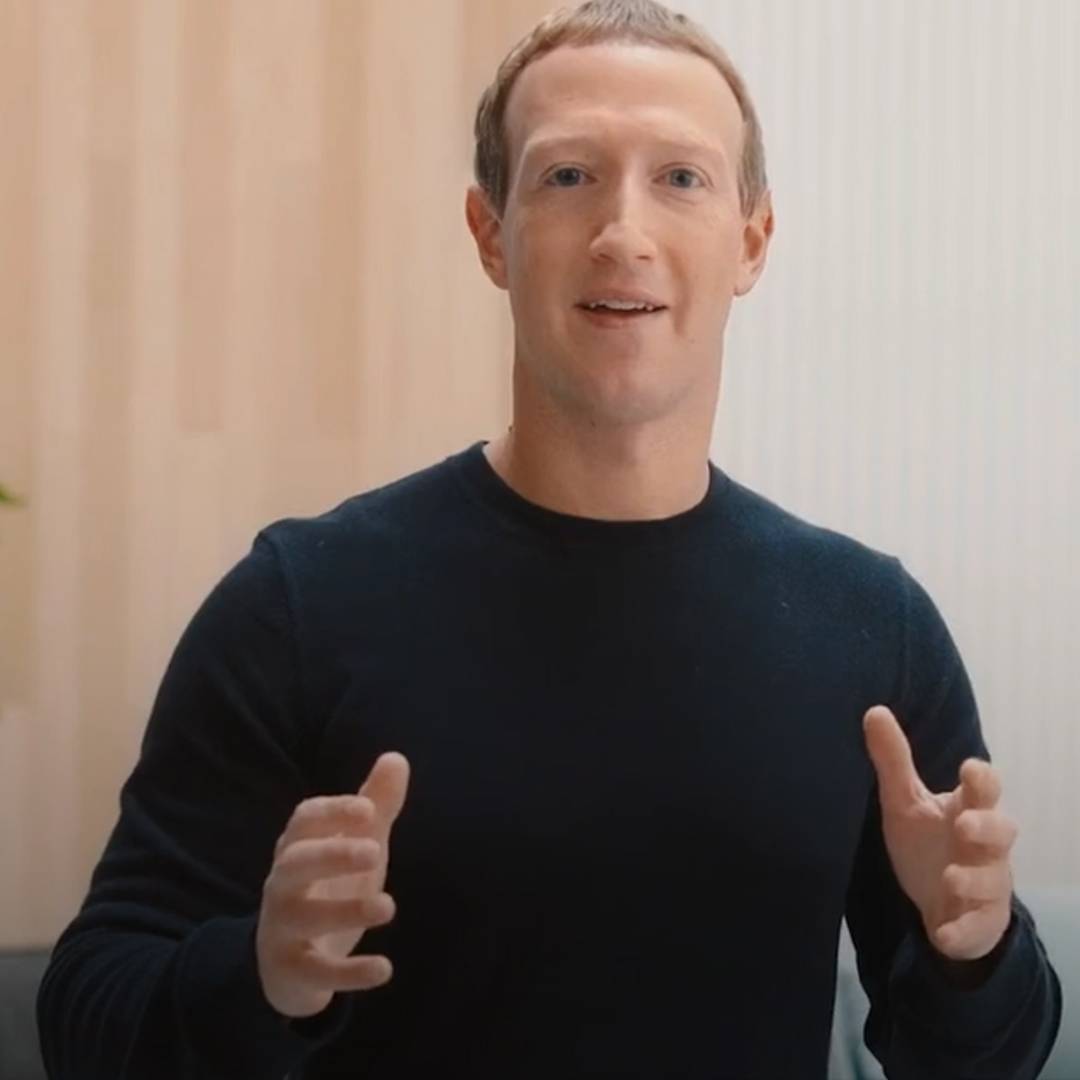 A few days ago Mark Zuckerberg made an announcement on his Facebook page that shook the world of internet as well as politics. The social media giant described the rebranding Facebook just underwent along with a completely new product they have been working on – the Metaverse. Take a look at Zuckerberg’s “Founder’s Letter”.

The idea in its essence is not new, and the term “metaverse” was coined almost 30 years ago in “Snow Crash”, a highly rated science fiction novel by Neal Stephenson. So what is the commotion about Zuckerberg’s metavers? Well, he says that several big companies will get together and create this new technology that won’t belong to any one of them. Iit will be the most immersive experience yet, with holographic representations of people showing up at the touch of a button. People will be able to spend less time in traffic and more time with their loved ones even if they are oceans away.

“As I wrote in our original founder’s letter: ‘we don’t build services to make money; we make money to build better services,” Zuckerberg said. But not everyone agrees with that. In the explanatory video linked below, where he sits down to describe all the possibilities of the metaverse idea, Zuckerberg mentions several products such as Project Cambria which will be able to transmit anyone’s facial expressions exactly into the hologram. Products like these will be “on the higher end of the price spectrum” Zuckerberg said.

Another major concern vocalized heavily in the past few days has been the privacy and confidentiality of the project on the whole. Multiple people including Facebook investor Roger McNamee expressed their dismay. In an interview with BBC, McNamee said: “Facebook should not be allowed to create a dystopian metaverse… There’s no way that a regulator or policymaker should be allowing Facebook to operate there [in the metaverse] or get into cryptocurrencies”.

Good or bad, who knows? Metaverse could potentially change the world as we know it but what unprecedented issues will it simultaneously create? Watch Zuckerberg explain his thoughts below.

Jumpstart Your Music Marketing in 2022 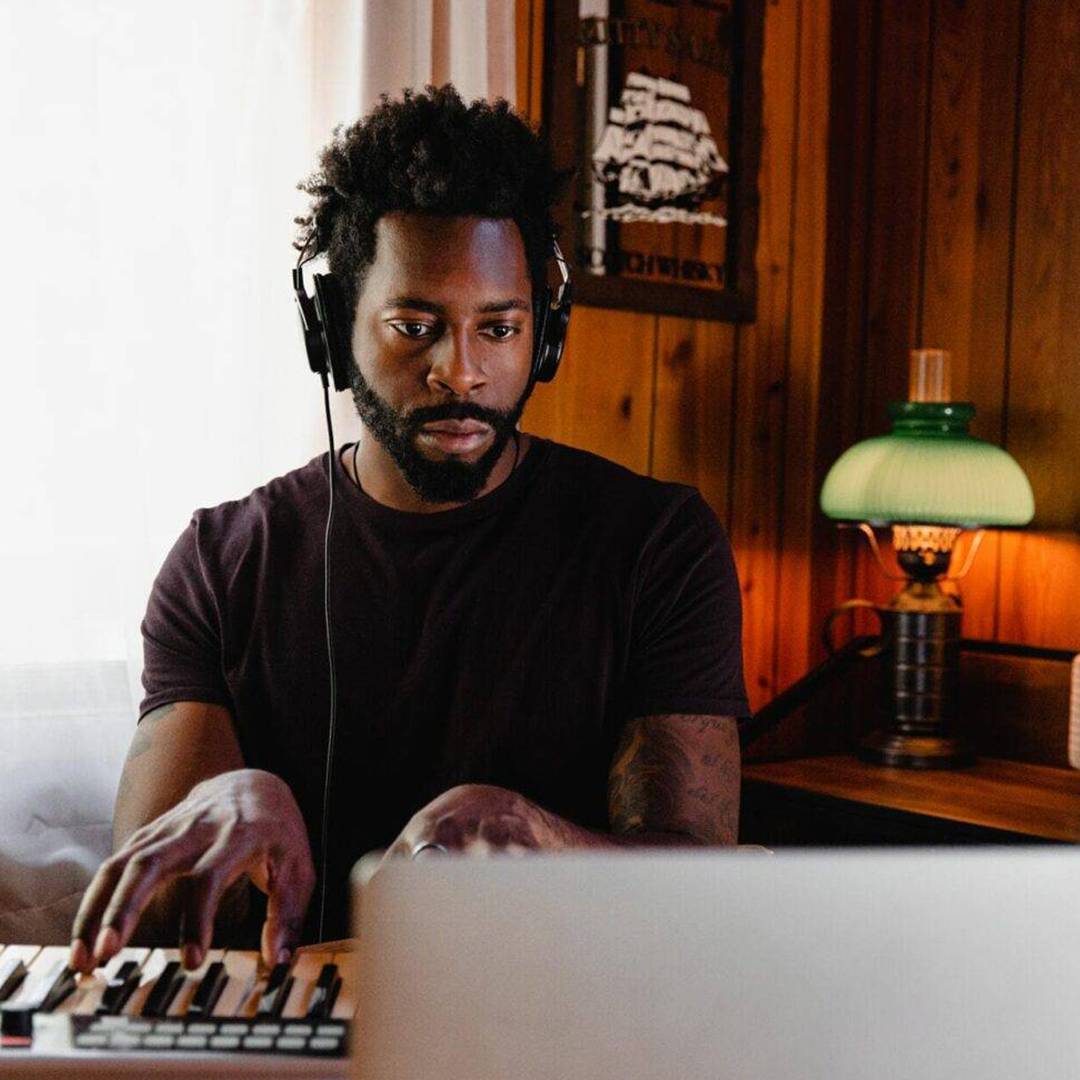 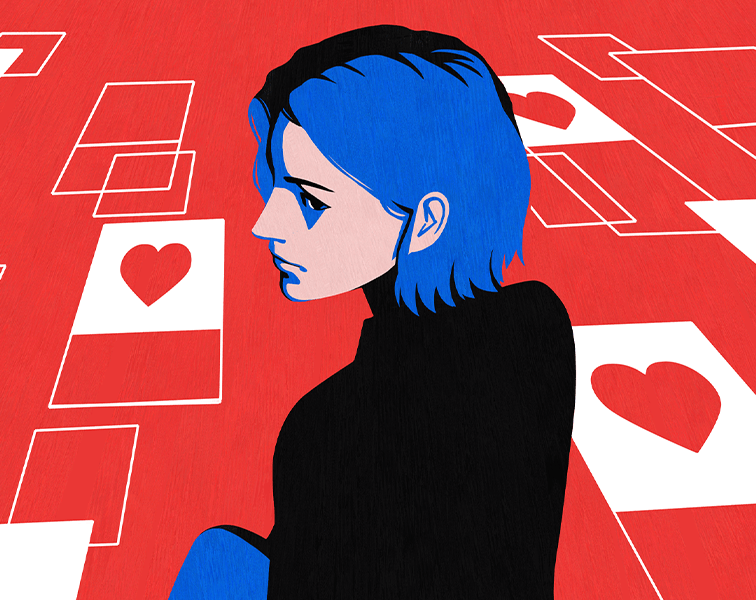 Delegation for Musicians: A Guide for Getting Help and Support 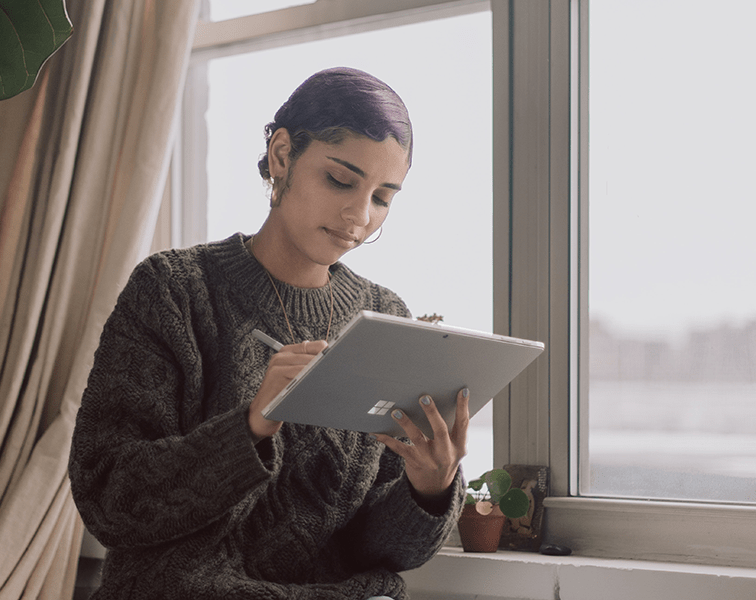