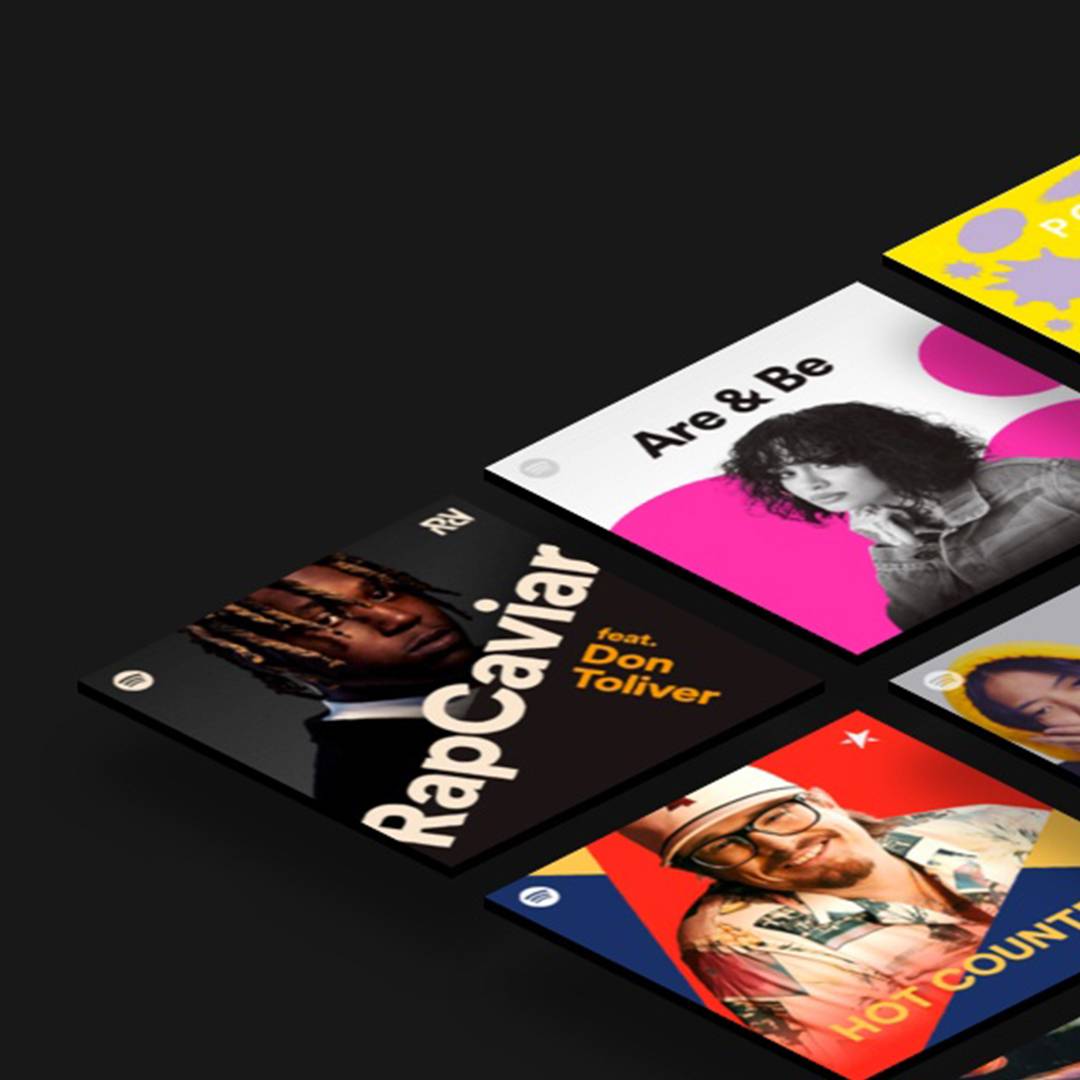 In the modern music age, getting your music on the radio doesn’t have as much of an impact as it did 20+ years ago, and it’s all due to the impact of the internet. Now, musicians would rather have their songs on an editorial playlist than getting their single played on a radio– why? Because of the unprecedented popularity of those playlists and how they can boost any song by being selected for a specific playlist.

First of all, there are three kinds of playlists on Spotify: algorithmic playlists, which are based on cumulative data, third-party playlists that are ran by regular users and most importantly, the editorial playlists that’s designed by the company and assign their editorial employees to choose a collection of songs based on mood, popularity, genre and all kinds of criteria.

As any starting artist, your goal should be getting on those playlists as soon as possible. For algorithmic and third party playlists, there isn’t much one can do except for release quality music and hope they catch on. As for editorials, musicians can start by verifying their accounts, releasing good tracks and then most importantly, pitching those tracks to Spotify by themselves, their label, or manager. By starting a campaign on Artists For Spotify, musicians have a much better chance getting their music out there and connecting with their true listners.

The Ultimate Ways To Elevate Your Musical Career This Thanksgiving! 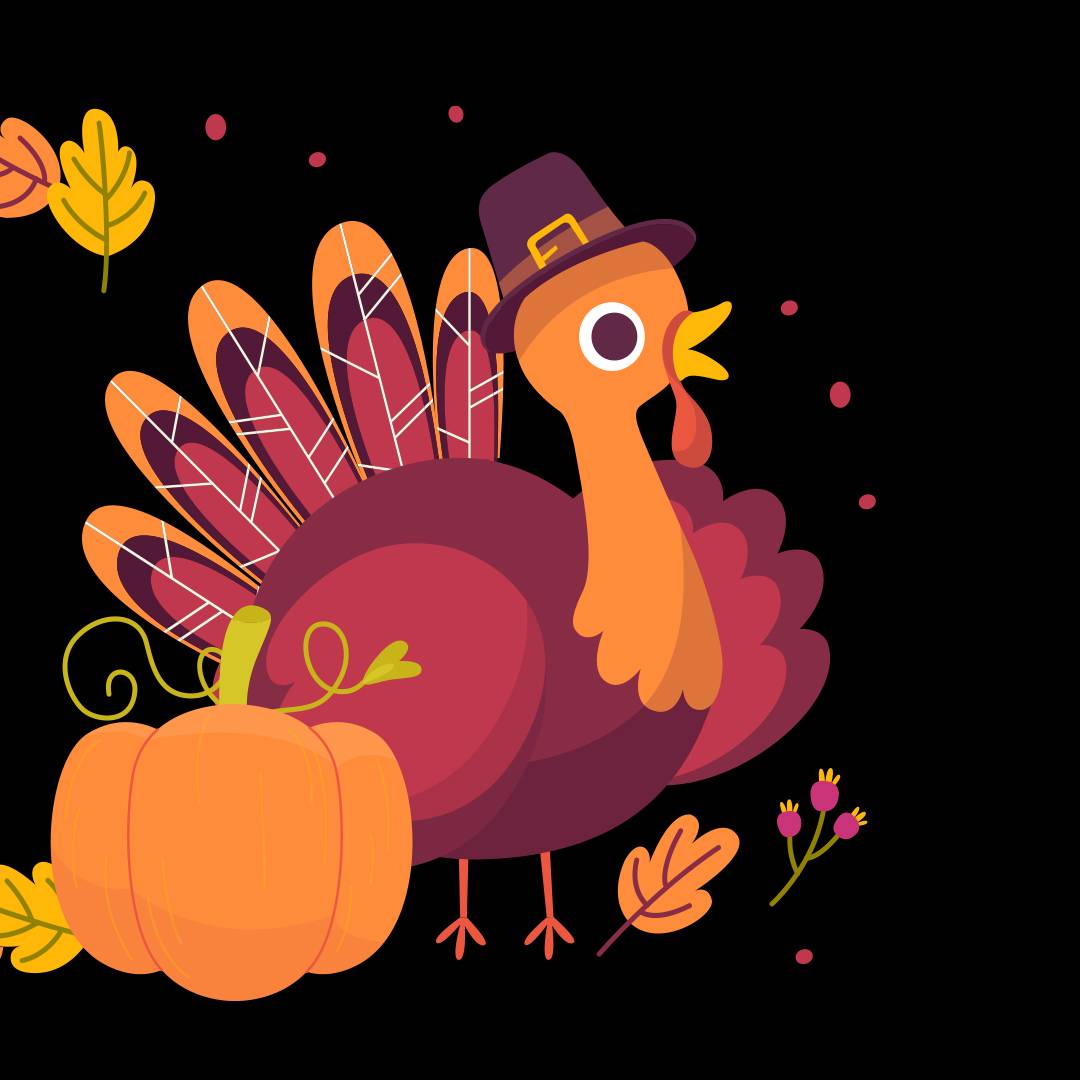 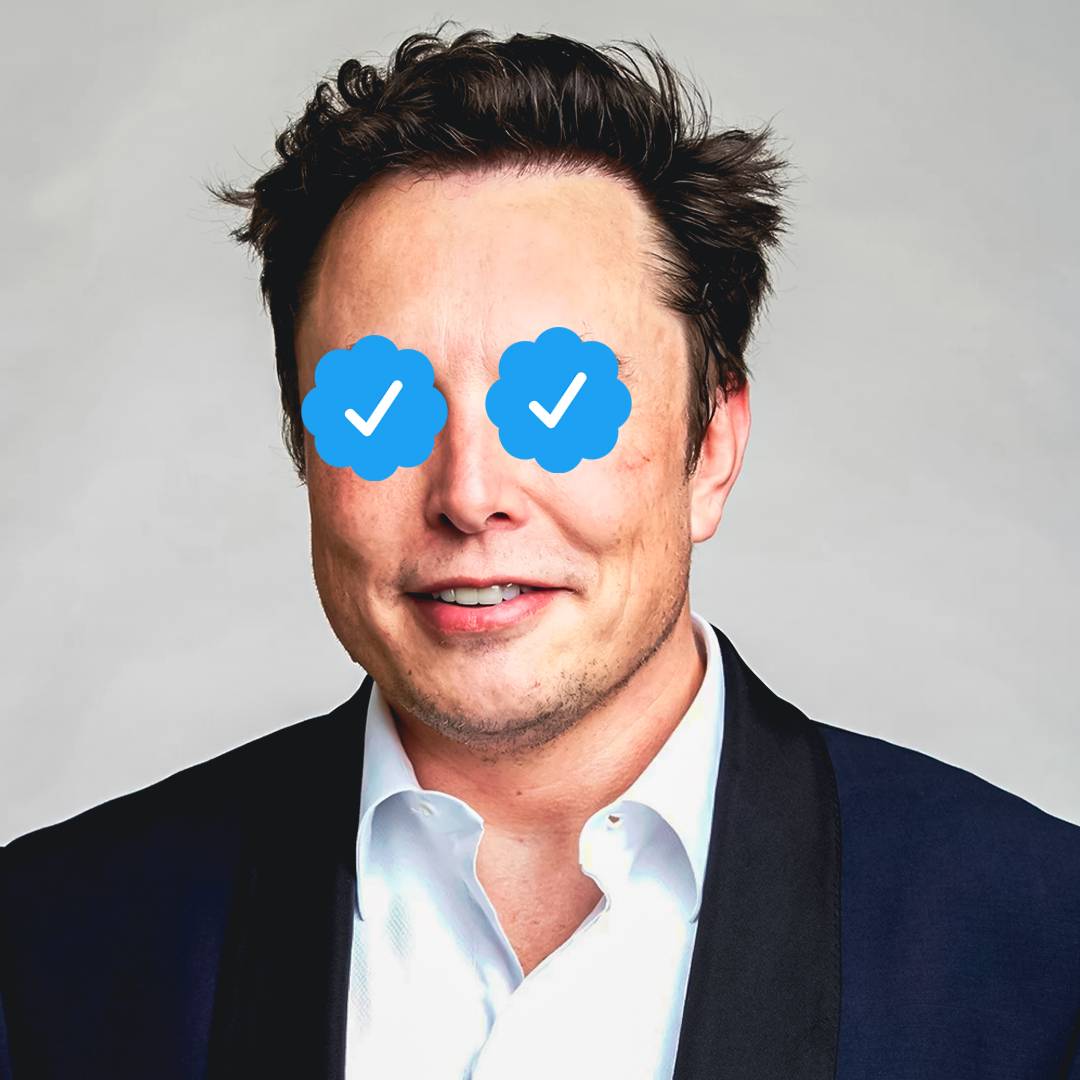 Spotify Audio Ads: Which Targeting Is Best For Artists 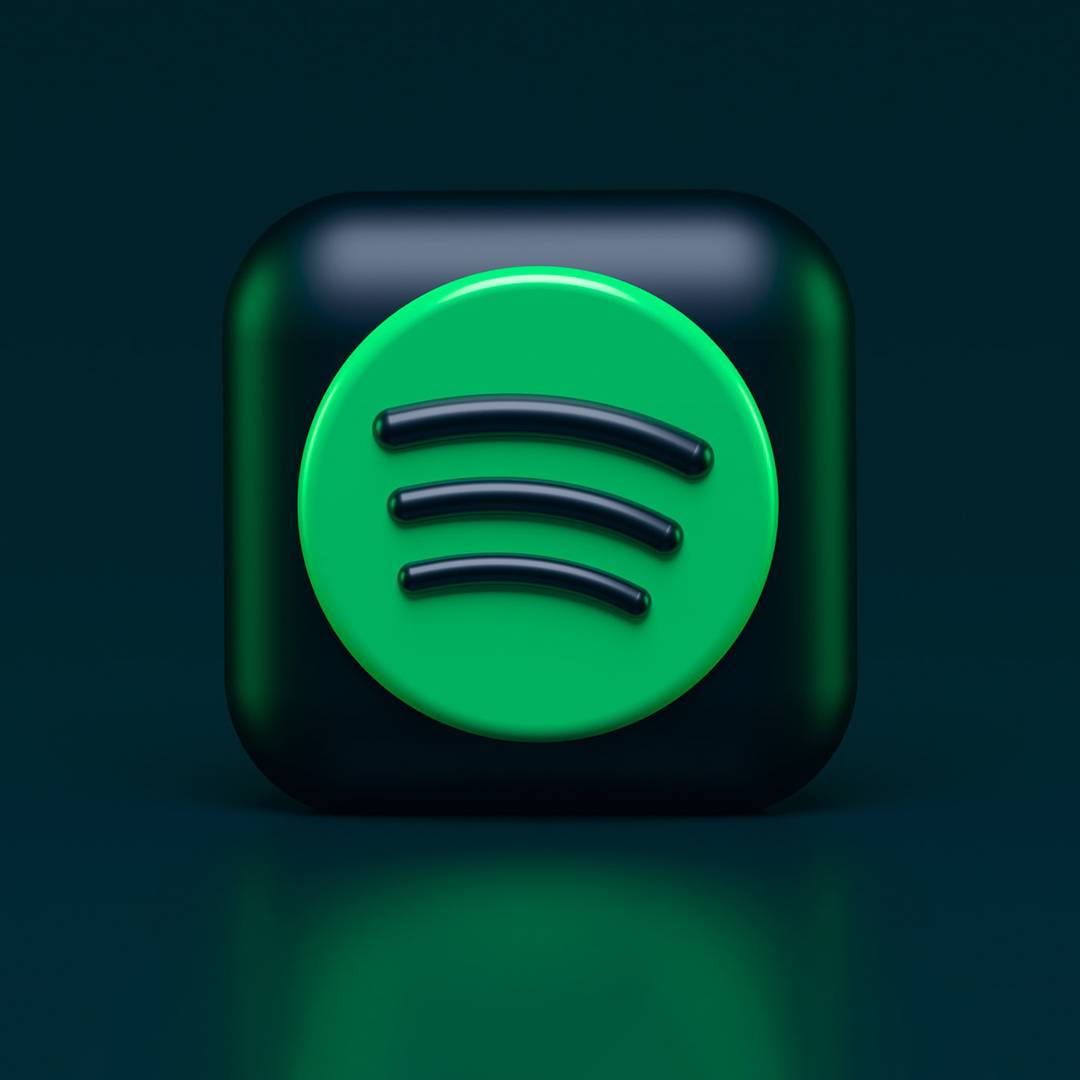