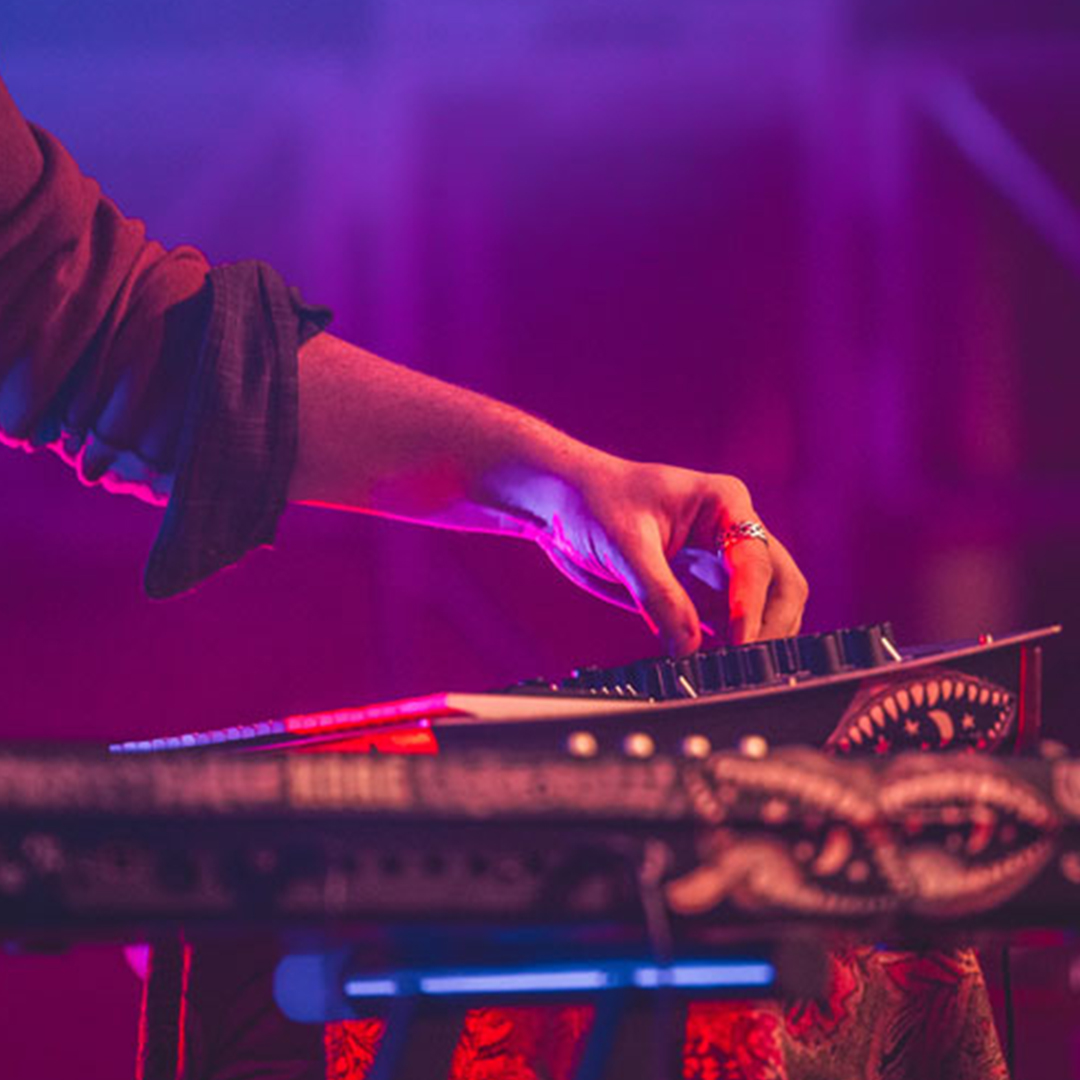 The most common place where one could find a string of live musical performances is when the whole night is filled with nothing but musicians. However, there are other formats where different kinds of artistic performers gather together to create a show full of different mediums like music, comedy, magic and more. We believe that a musician always has an advantage in those kinds of shows and they’re the ones who have the most chance of expanding their audience than the other acts.

For a starting musician, their performance is valued at local pubs, bars, coffee shops and other small venues. However, they’re not the only ones playing there as others like comics and magicians also perform regularly to boost their careers. We believe that a musician who performs with different acts on the same night has an advantage, because the medium is superior for its direct connection to the emotions rather than the curiosity and hilarity.

Meanwhile, their performances rely on the subjective perception of whether they find the content interesting or not, musicians face a lot less subjectivity as their talent is scaled more objectively, giving them an advantage in the lineup.

How Apple Music Will Change After IOS 16 Updates 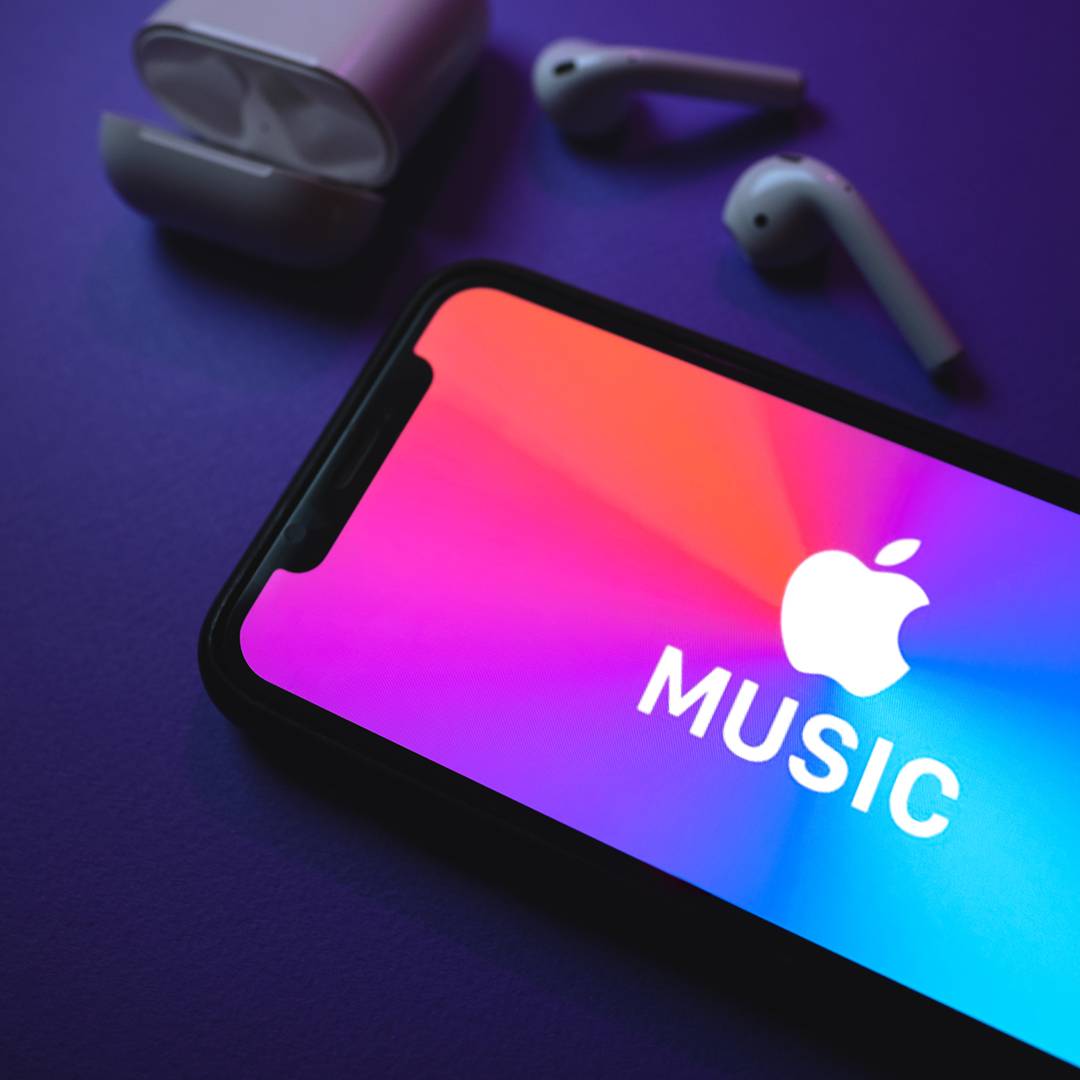 The Best Way For Artists To Create The Ultimate Brand Message 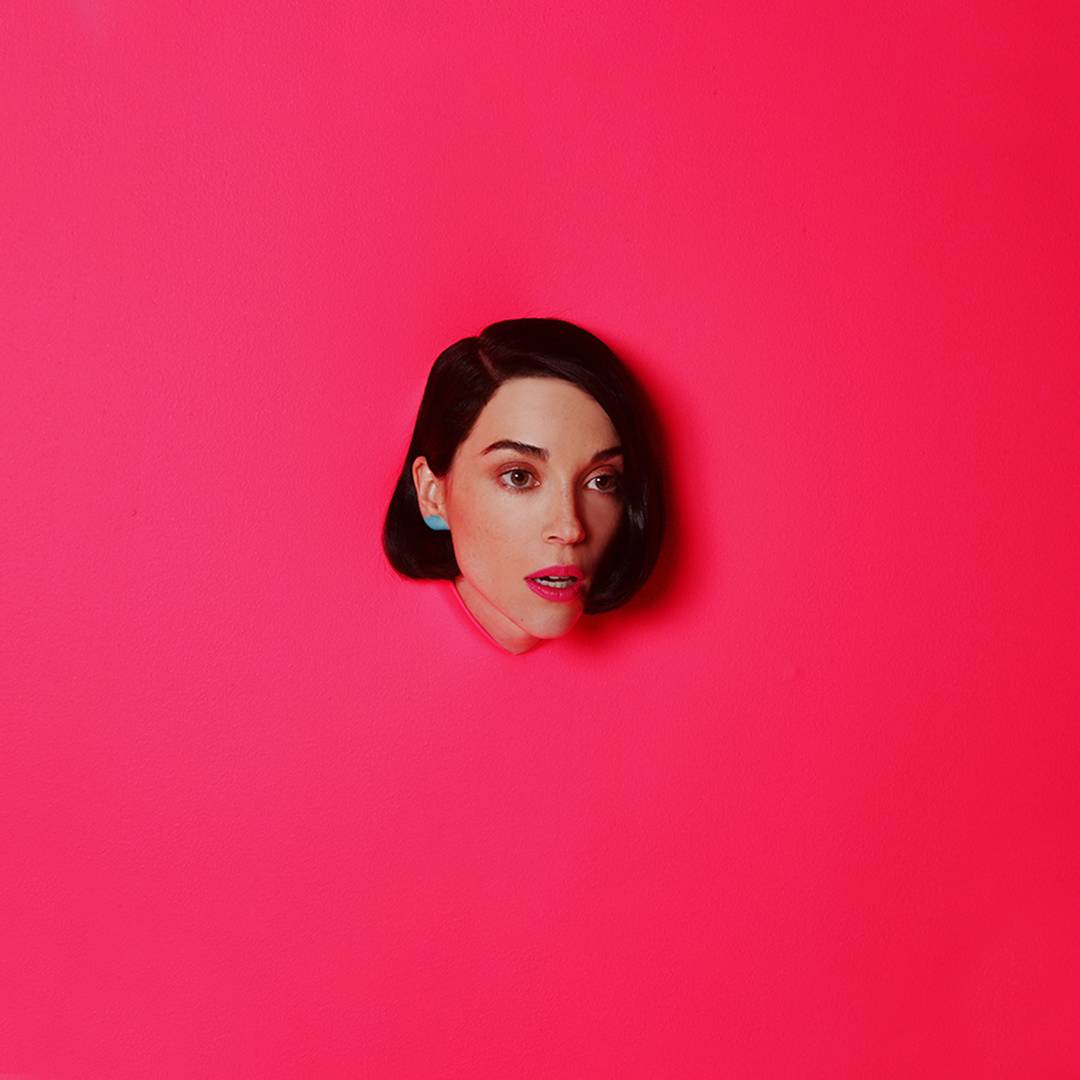 How To Get The Best Music Blogs About Your Art? 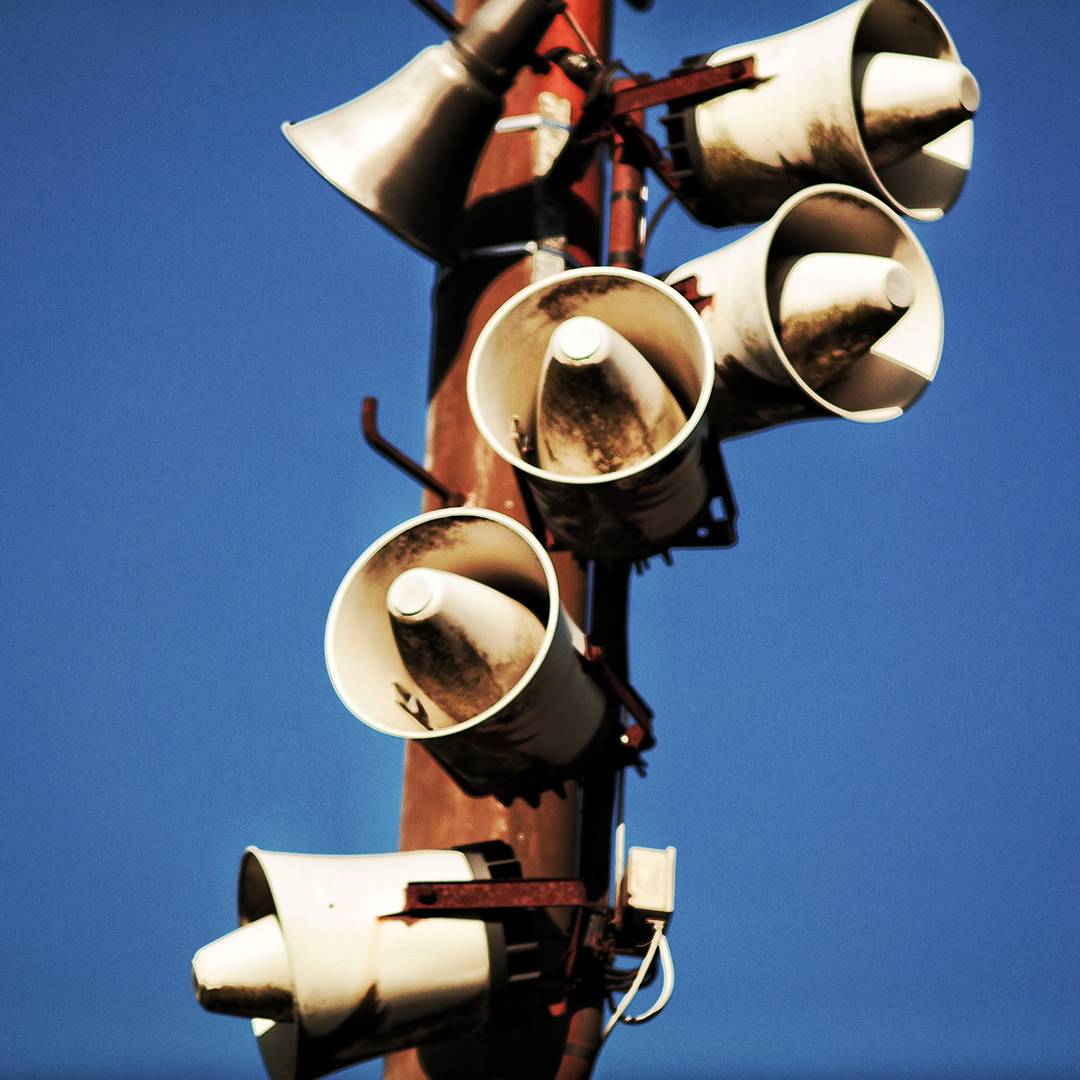