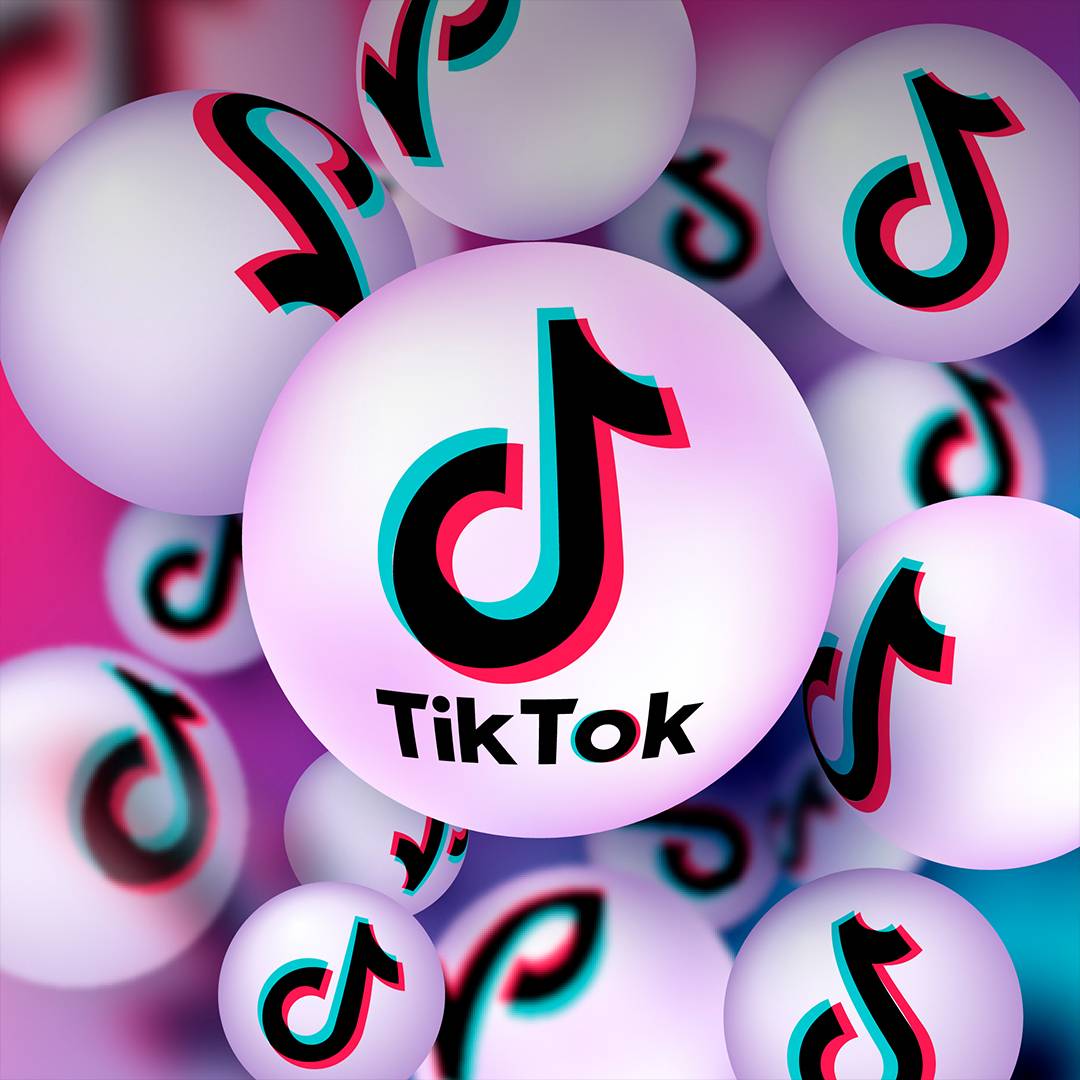 In recent years, especially with the emergence of COVID-19 global pandemic, the social networking service TikTok became a huge deal all over the world. From dance moves to short versions of viral songs, the platform provided people with an opportunity to share their lifestyle and passion with others, lip sync to famous songs, create “how-to” videos, and so much more.

Being one of the most influential platforms for sharing videos, TikTok quickly became a space for young adults and teenagers to let the world know who they are and what they are capable of doing. Creating new dance moves, sharing their original songs, making funny and engaging videos: all of these concepts contributed to TikTok quickly transforming into a platform for discovering new talents and creating celebrities. In many cases, people were both smart and lucky enough to go viral and get public attention with just one engaging video.

In many cases, bloggers who got visibility through TikTok specifically, used the opportunity to enlarge their scope of activity and tried to enter the bigger world of entertainment industry. A number of TikTok influencers launched successful singing careers with the help of the network that they have already gained, getting an exceptional opportunity of using their “TikTok fame” for the purpose of entering, for instance, the music industry.

Here are a few examples of successful transformations through TikTok.

20-year-old Addison Rae started actively posting her dancing videos on TikTok back in 2019. In 2020 already, when the whole world seemed to find a temporary remedy from social isolation by watching videos on TikTok, she became even more popular on and off the platform, engaging with people on other social media networks as well. By creating both entertaining and unique dance moves as well as funny videos, Rae was able to not only reach millions of followers on social media, but to launch her very own merch line as well. In March, 2021, Addison Rae released her debut single “Obsessed” and people were totally obsessed with it! The release was followed by dropping a music video, which quickly became a trending topic throughout social media and gained more than 23 million Youtube views in just a few months. Rae quickly became a successful influencer for not only people of her age, but for older generations as well. By engaging her family members in her TikTok videos, Rae brilliantly created a platform full of love and joyfulness, once again becoming one step closer to her dream of being a full-time artist.

Valya Karnaval, also known as Karna.val is a 19-year-old Russian blogger and singer who became extremely popular on TikTok in recent years. By creating dance routines and funny videos, Karna.val was able to reach a fame to such an extent that currently she has approximately 20 million followers and more than 1 billion likes on TikTok alone. With a beautiful smile and engaging dance moves, Karna.val also gave a start to her singing career by dropping her debut single “Psychiatric Hospital” in June 2020. Later, she released a number of other songs such as “Camomiles,” “Stupid Girl,” “I Don’t Sleep At Night,” some of which were accompanied by music videos as well.

19-year-old Loren Gray is yet another TikToker who found her way to the music industry. By gaining a huge number of followers both on Instagram and TikTok, Loren released her debut single titled “My Story” in August, 2018, an accompanying music video of which already has more than 9 million views on Youtube. Later, the artist released numerous other successful singles as well, and even got to launch her own jewelry brand “&always.” Currently, the newly-emerging singer has about 3 billion likes and 54 million followers on TikTok alone, and this is just the beginning of her promising career as an artist.
Follow MusicPromoToday’s Blog and Instagram to get updated on the most credible music industry related tips and tricks.

How To Ace A Media Interview: Tips & Tricks For Musicians 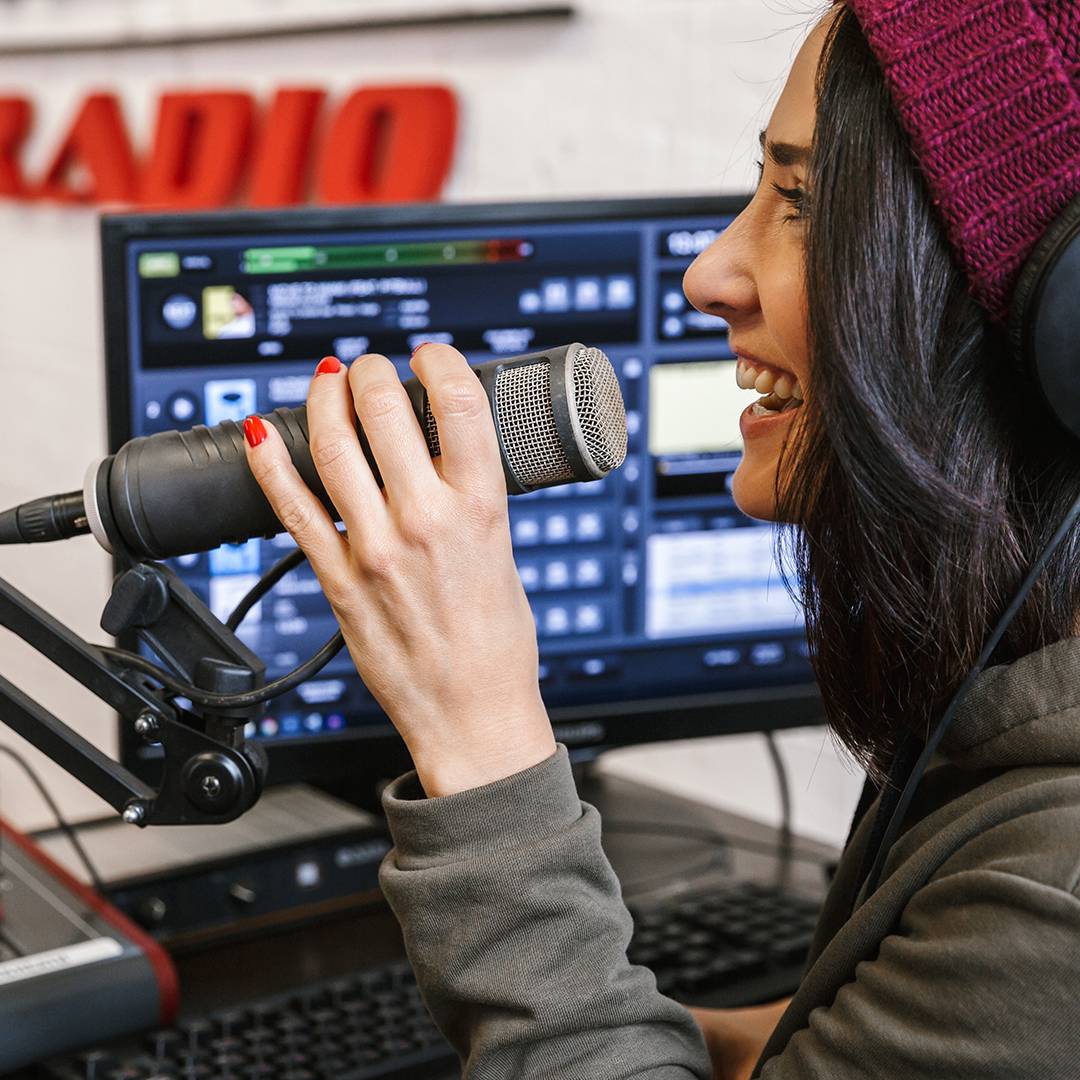 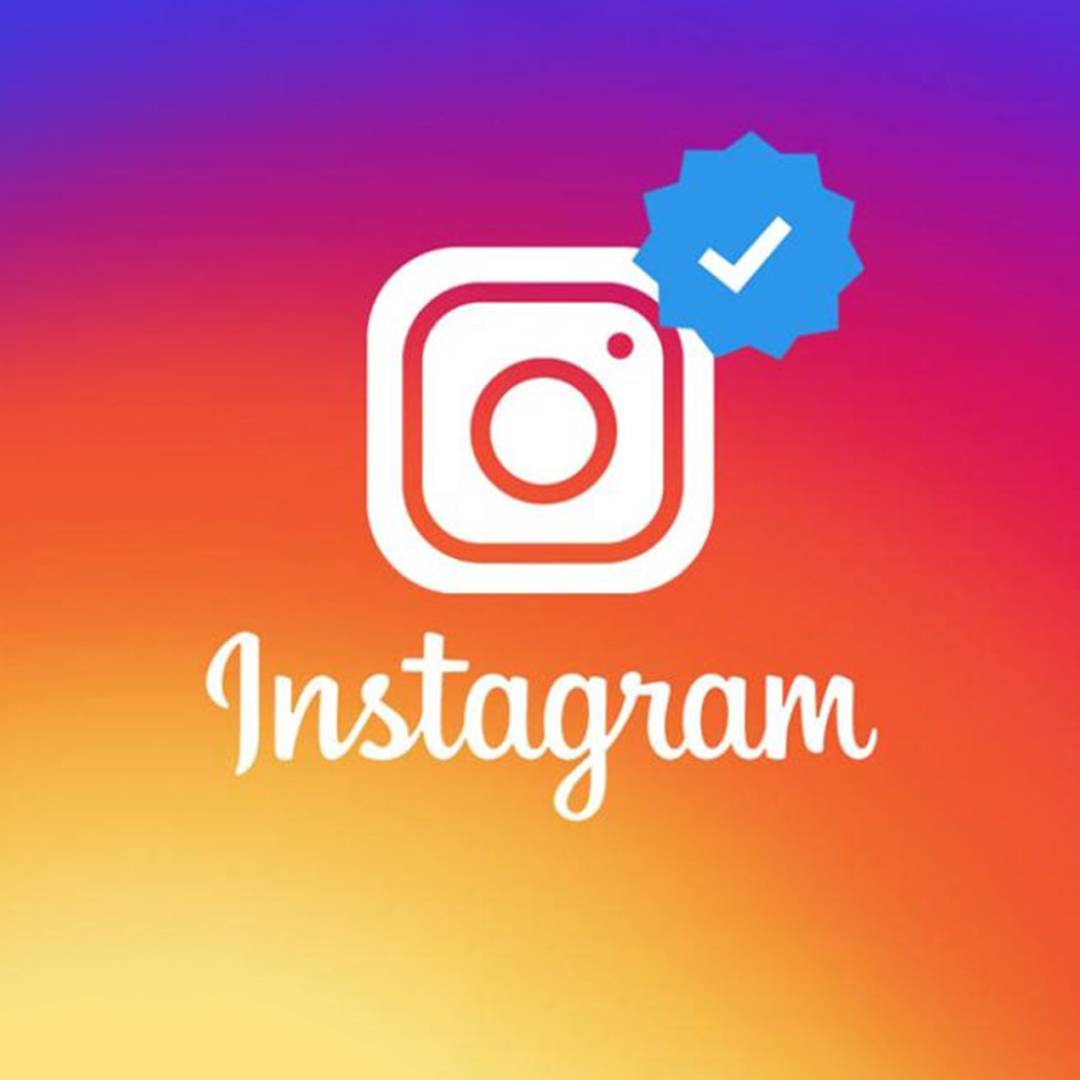 The Math Behind Playlisting 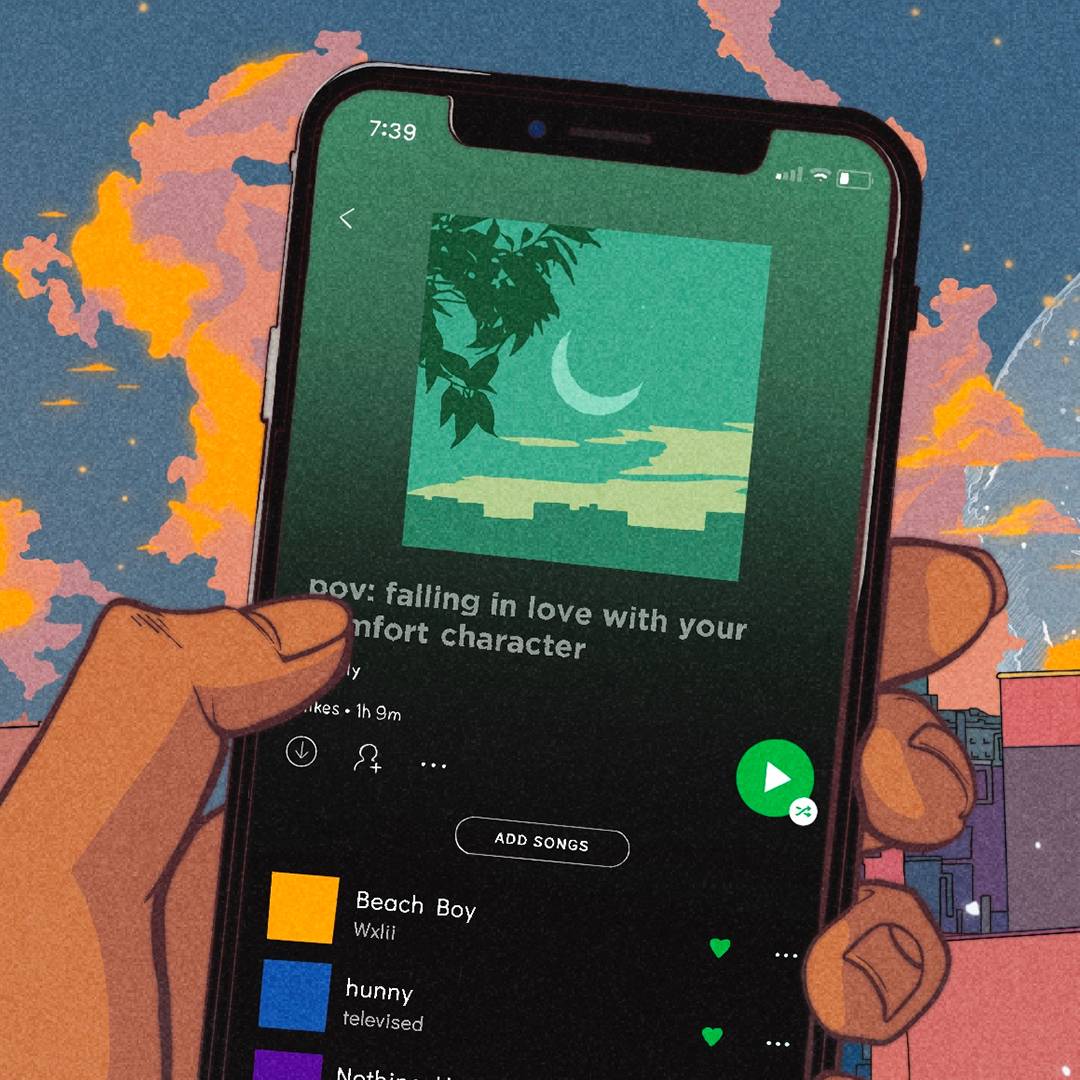