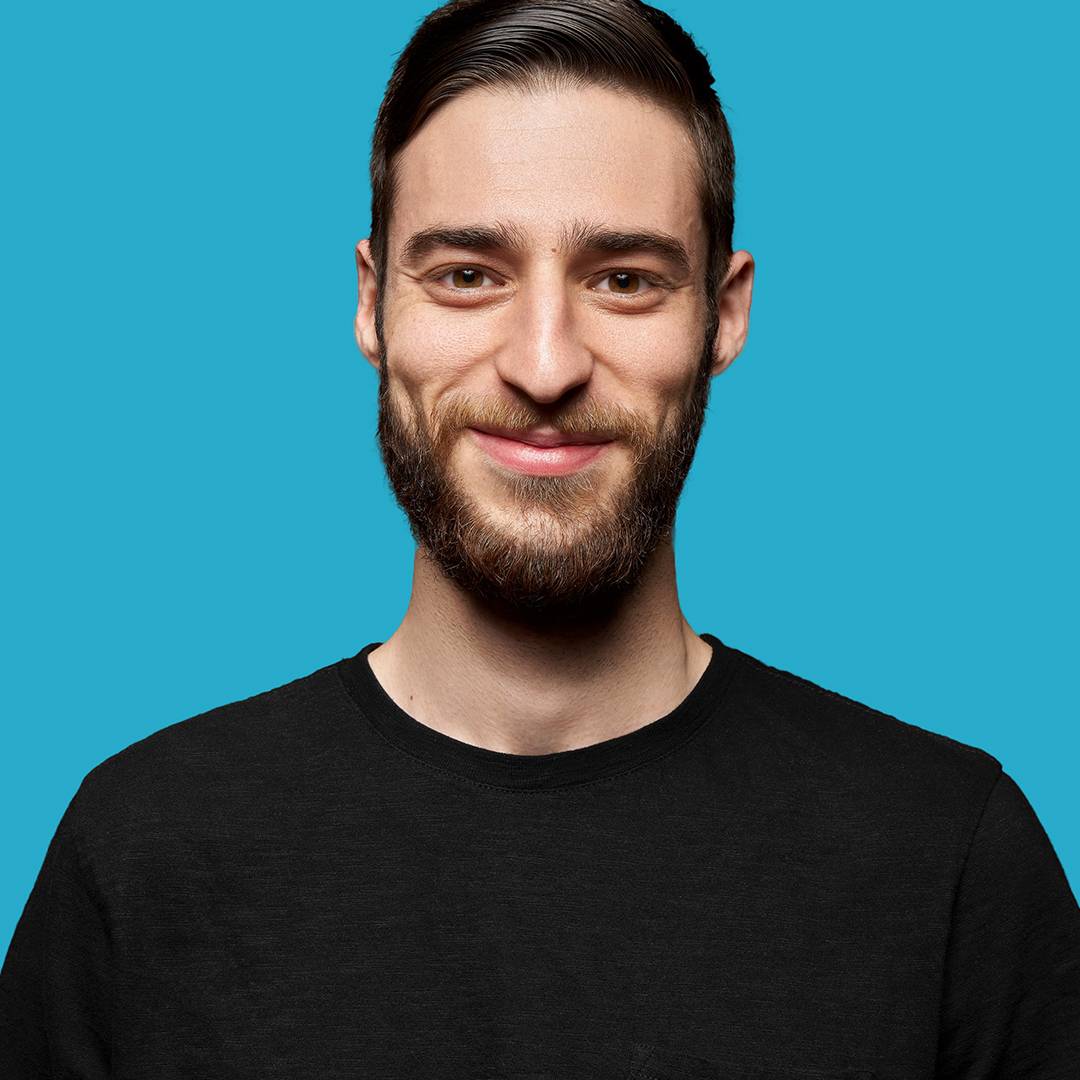 As a musician and innovator, Seth Radman always had the goal to improve music making for all artists using modern technology. His first successful startup came with Crescendo, a well-designed software that’s used to compose, write and record music. The application allows users to freely write their music using a free form sheet music layout that has been convenient for millions of musicians, dubbing it as one of their favorite softwares for making music.

Now, 12 years later, the Atlantan entrepreneur has come up with yet another platform built for better music creation, this time, allowing multiple users to engage with each other. The software is called  Upbeat Music App, the perfect tool for virtual collaborations between musicians and creating virtual performances. Upbeat is also a great way for students to practice their music and have interactive performances and feedback from other users.

Luckily, the perfect platform for musical education MakeMusic has acquired the software and they’re looking to implement it within their catalog. Radman discusses the decision that went behind the decision of selling the company, he said “When schools started returning in person and our usage decreased, we realized that Upbeat had a better future as a feature in a larger product instead of as a standalone product itself.”

The Music Pivot: How Music Venues, Promoters are Pivoting 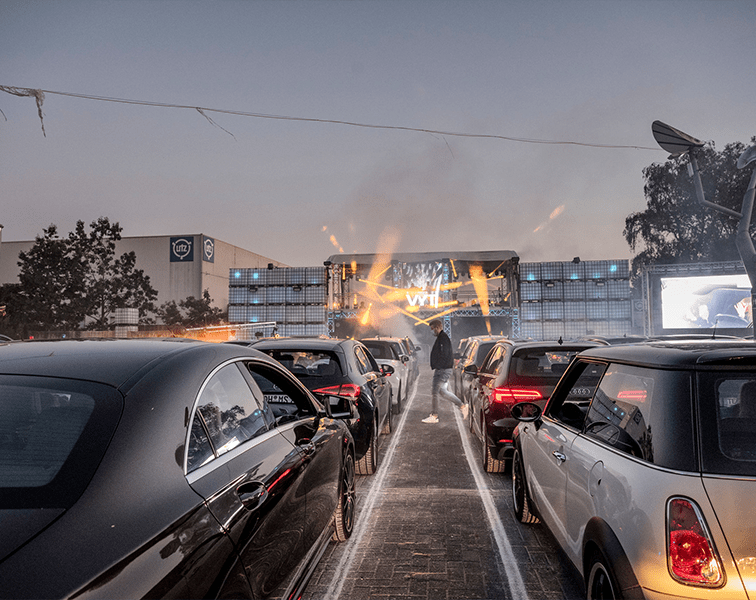 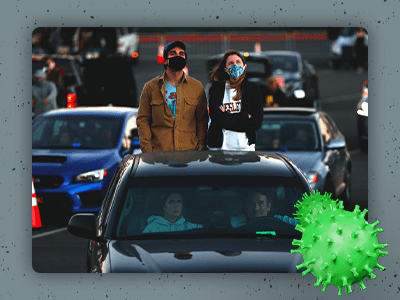 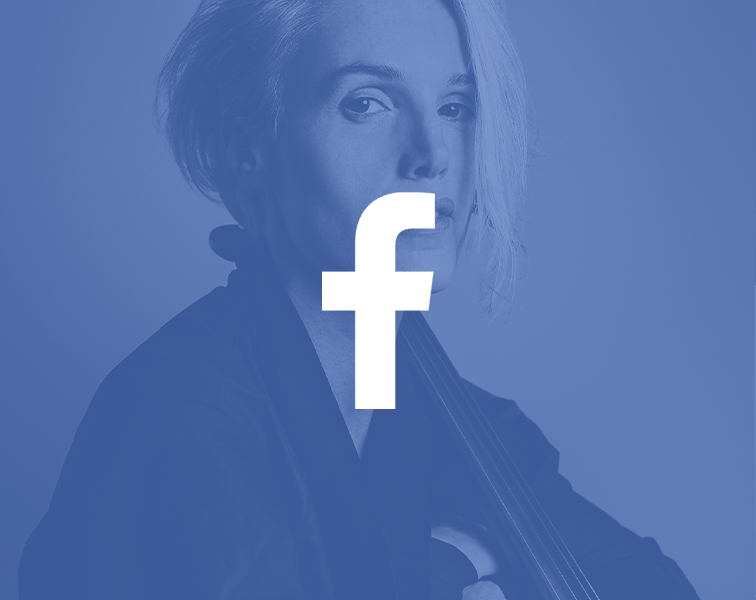