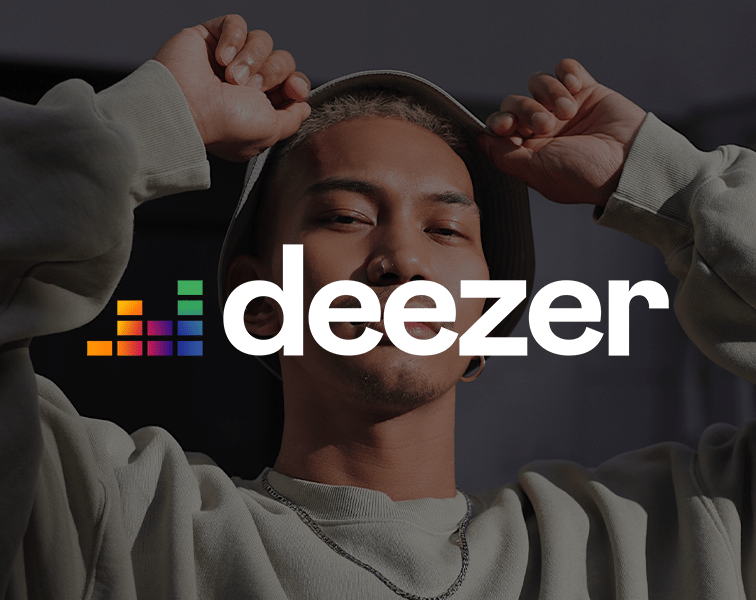 Deezer is currently facing a gigantic competition against YouTube Music, Spotify, and Apple Music. They have gained a buzz in Nigeria, especially after its recent decision to cut the prices in half and to accept the payments in the official currency of Nigeria, Naira.

The French-based company came up with this strategy weeks after Spotify’s launch to expand to 38 African countries, including Nigeria.

In the Deezer X Spotify race in Africa, it is evident that Deezer possesses a more extensive reach, as the music streaming service is available in the Democratic Republic of the Congo, Libya, Mozambique, and the Ivory Coast, where Spotify has not reached yet. Each of the previously mentioned countries has a considerable amount of population.

The senior vice-president of Deezer for Europe, Asia, and Africa, Ralph Pighin, said:

“We want all music fans in Nigeria to have the best of both worlds. Whether it is supporting local artists or discovering global artists, there is something for just about everyone.” Adding: “Now, with our new affordable price, Nigerians have more reason to hit play and turn up the volume.”

In January, Deezer also announced a similar plan for Kenya-based users where the premium plan was decreased from $5 to $3.

Statistica has shared an infographic of each of the music streaming services’ popularity according to the presented data; the Swedish-based company, Spotify, has the highest share of subscribers worldwide. Apple Music and Amazon follow it. While 14% of the share is labeled as “other.” 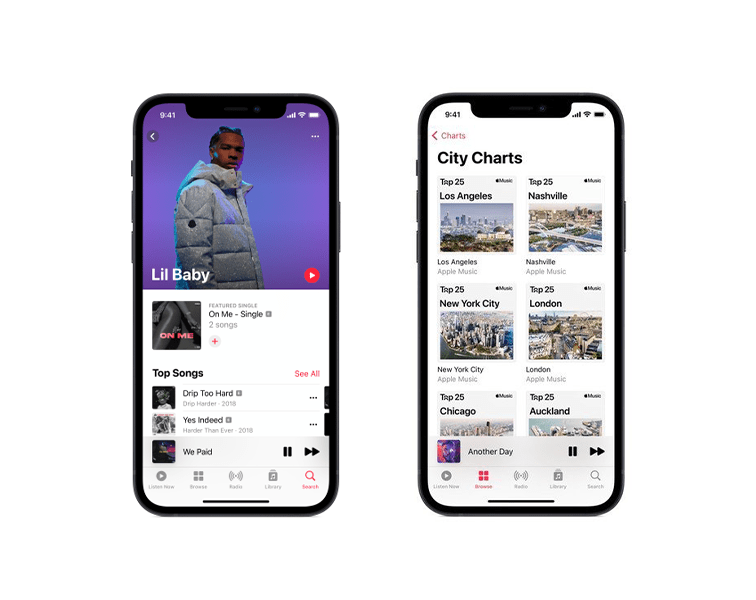 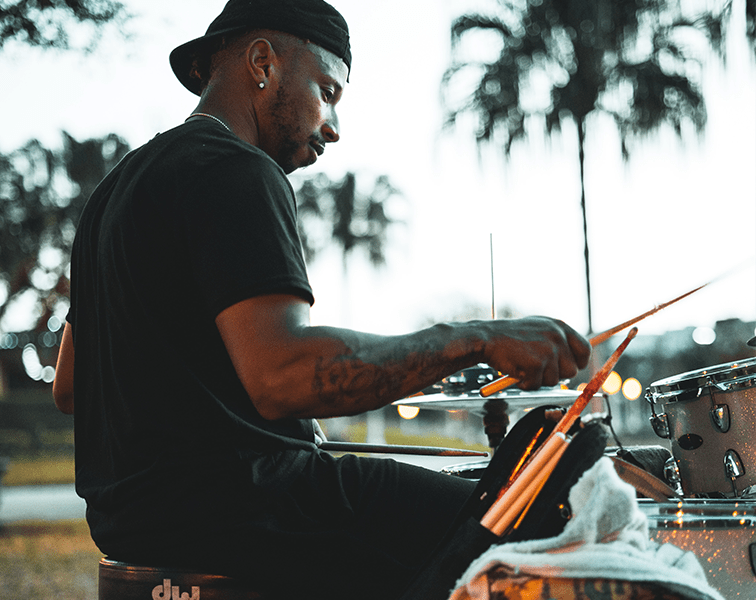