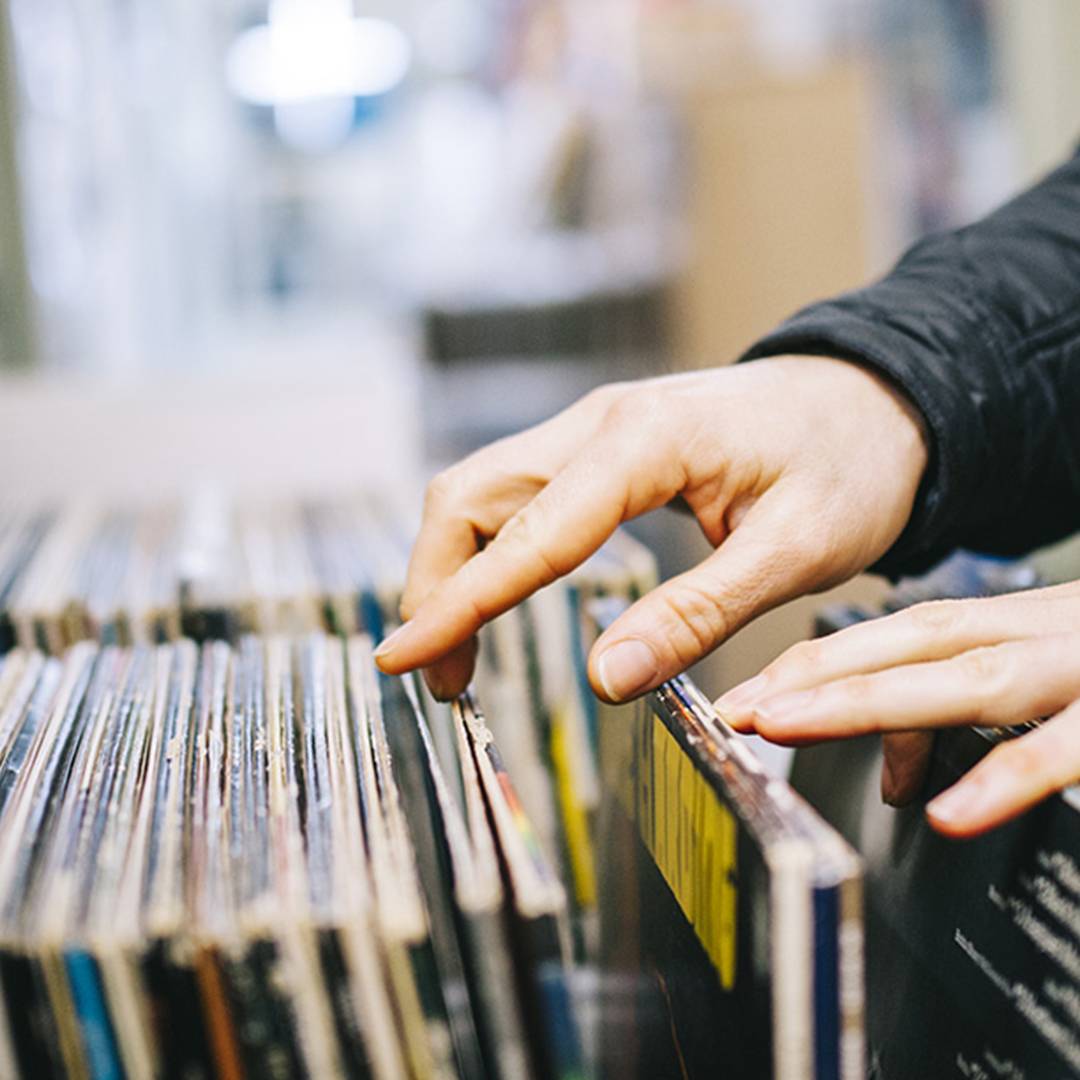 If you thought no one buys music anymore, well, we’ve got some news for you. Although statistically people have been reluctant to buy CDs and other music carriers, there has been quite a change in 2021. Music streaming has dominated the industry for decades now, but it turns out CD and vinyl sales have increased in the past year. And it’s Adele’s fault!

According to the newly released annual MRC Data report, the numbers simply skyrocketed. Leah Asmelash from CNN wrote: “In 2011, vinyl only made up 1.7% of physical sales of music, with CDs making up the rest. In just 10 years, that number rose to 50.4% — meaning that vinyls have now surpassed CDs as the most sold physical format for the first time since 1991, MRC reported.” The numbers are still significant when compared to 2020: vinyl made up 40% as opposed to 2021’s over 50%.

All eyes turn to Adele as experts attribute this increase to her recent album 30, her first collection in six years. The album sold around 110,000 copies of vinyl in the first week which is a record since 1991.

There is truly something magical in going to the store and digging to find a special vinyl that can bring back good old memories. It’s beginning to look like people are returning to physical ownership of music step by step.

How Digital Marketing is Transforming the Music Industry 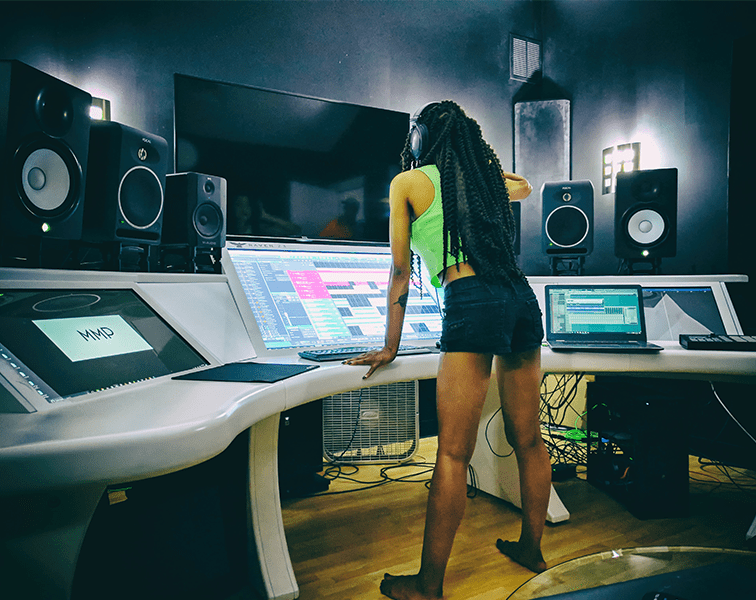 Changing Stories Into Reels is a Feature Instagram is Working on

Want To Get Ahead In Electronic Music? Here Are The Top Masterclasses From The Best Musicians 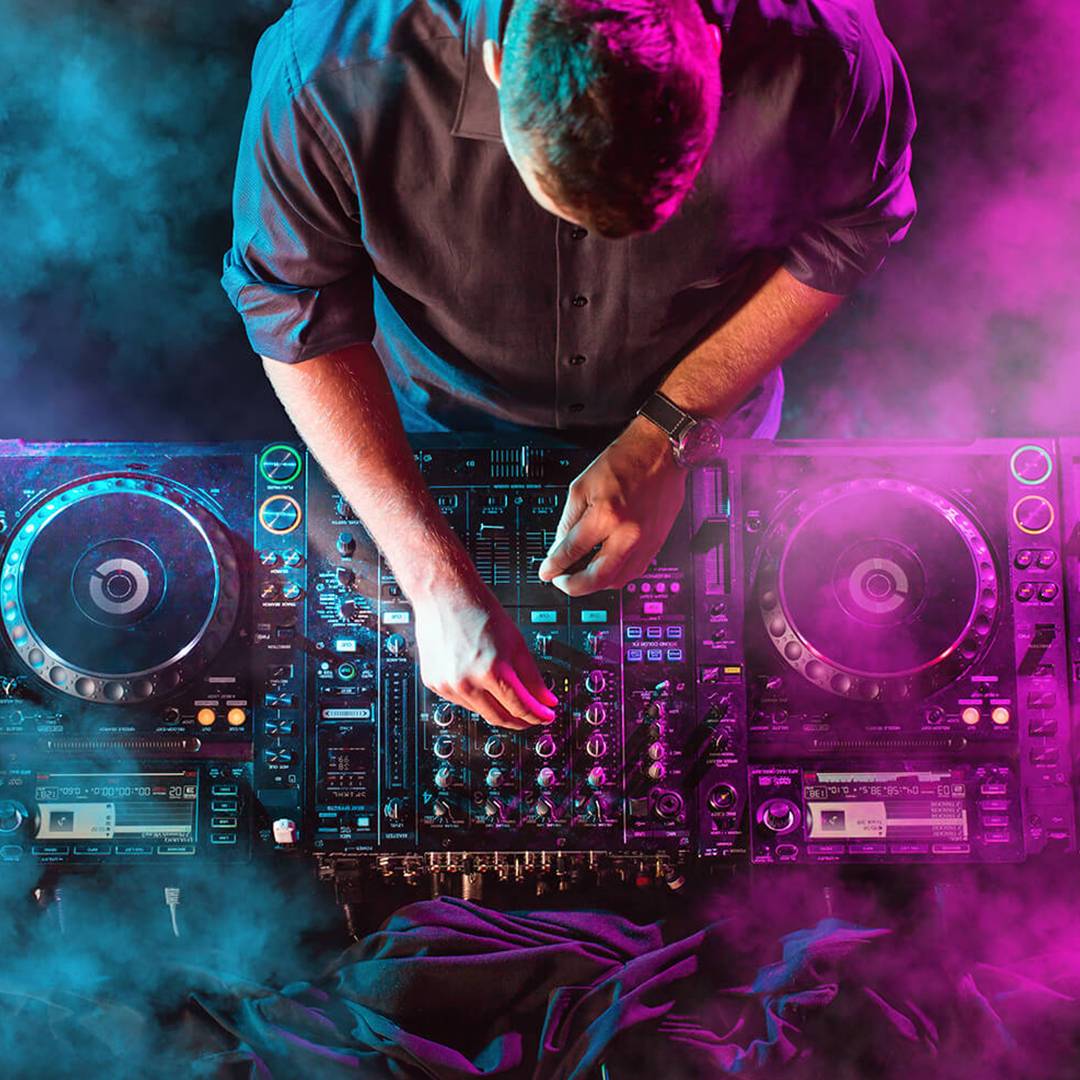