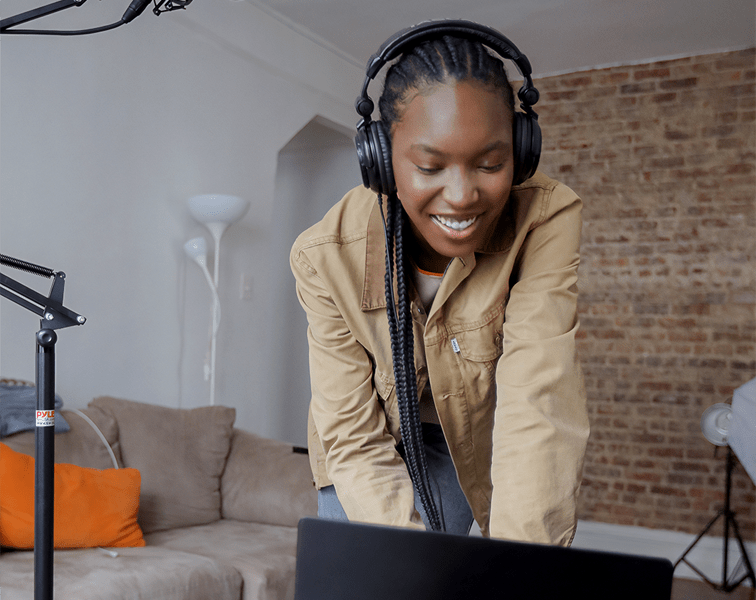 This year, many had high hopes that live concerts would finally be back and that we could all finally enjoy our favorite bands and festivals. However, it is now clear that live events will not take place any time soon. Artists and fans will have to continue relying on online music consumption habits.

It’s now a socially accepted weirdness for artists to perform for their laptops and cameras, and for the fans to feel intimate and connected to them digitally. People are paying real money for virtual concerts, and for some time, it seemed like the extraordinary solution to the extraordinary problem solved the issue and kept the music world spinning. However,we still can’t predict if livestreams will be capable of replacing the offline music enjoyment experience and the atmospheric feeling of real-life concerts in the long run.

Yes, artists and music lovers are adapting to new ways of experiencing music together but is it enough for them? Are they getting the satisfaction they’re looking for, or are they getting disappointed instead?

Right after the pandemic hit the line, Phoebe Bridgers was quick to find an alternative. On April 10, she greeted her fans from her Los Angeles apartment wearing her cute pajamas, saying she has never done it before and asking if fans could hear her. “How are you guys? Is this, like, a normal angle? Is this good? Can you hear me?” it all started right there and then with the 25-year-old singer-songwriter’s 30-minute shakey first livestream with 10,000 fans watching her perform on Pitchfork’s Instagram, for free. She ended the show saying, “I’ve never played a show to 10,000 people before, but it’s hard to feel like that’s happening when you’re alone in your house, and there isn’t a crowd response,” the artist continued, “You’re like, ‘I feel like an idiot. I’m just playing in my house, talking to myself.’ It’s very weird.” It was weird, and the rest is history.

A new digital world order came to the scene. The disturbing fashion of livestreams went viral, and the now socially accepted madness took over. Diplo performed in front of his dimly lit living room floor. John Legend accepted the challenge of going live on Instagram in his bathrobe. Keith Urban played in his warehouse while Nicole Kidman was dancing in and out of the frame. The trend quickly developed since. Entertaining videos made for keeping artists’ and audiences’ connection alive started charging money for raising money for aid groups and charity, and everyone was happy to be involved.

A huge online community was born that helped people feel less alone in the midst of this global disaster. However, as a few weeks went by, the new format with a great potential developed into more ambitious full-on productions with mesmerizing online stages, multiple camera angles, digital innovations that no one had ever heard or seen before.

With the changes of delivery, the initial goal also transformed into something different. Live-streams became virtual concerts, and they were no more about connection or helping each other or at least didn’t feel like it anymore.

In the pre-pandemic era, live music was one of the industry’s few financially robust sectors, whereas, in the post-pandemic world, its disappearance caused many problems. Pollstar estimated in April that worldwide ticket revenue would decrease by about 75 percent, or $8.9 billion if concerts didn’t return in 2020. Livestreams remains the only hope to balance the situation a bit, but whether or not they will be able to transform into a reliable business model to help replace this revenue for the industry and its representatives still remains an unanswered question. There are different success stories with livestreams as a music consumption model meeting expectations; still, its stability and viability is yet to be proven.

To remain updated on the post-pandemic music industry developments and to learn the best tips for navigating the new reality, make sure to follow MusicPromoToday’s blog or Instagram. 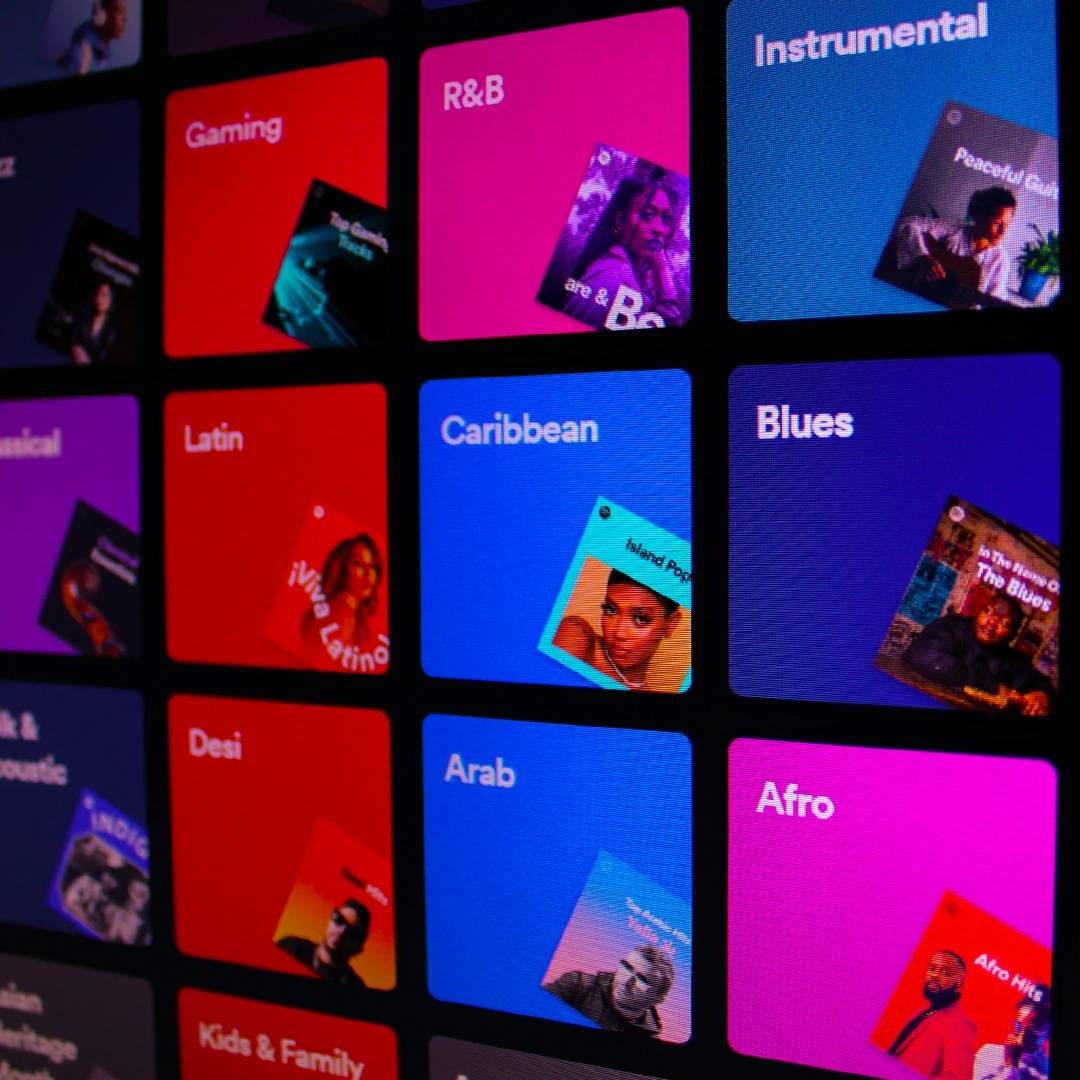 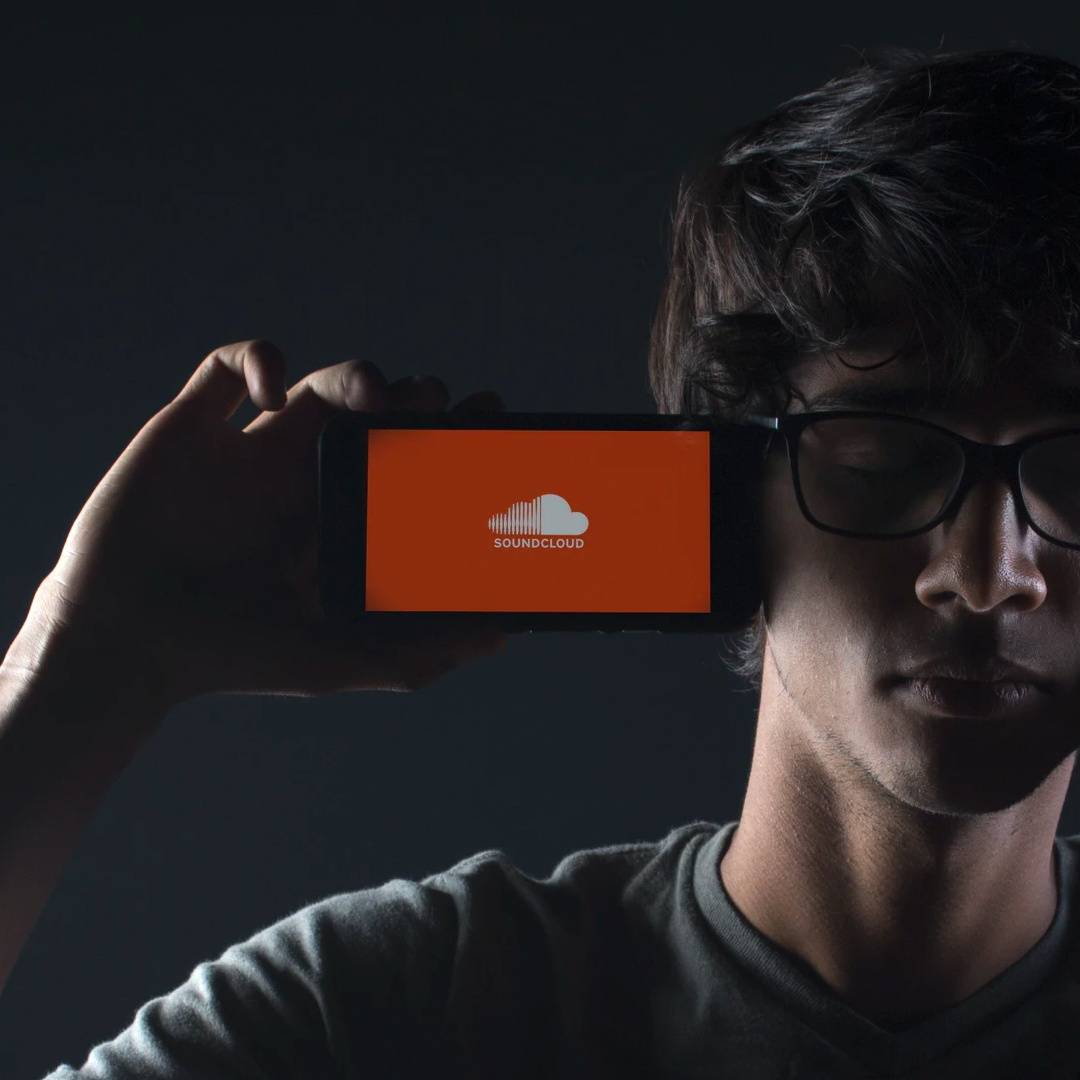 Key Factors To Help You make It In The Music Industry 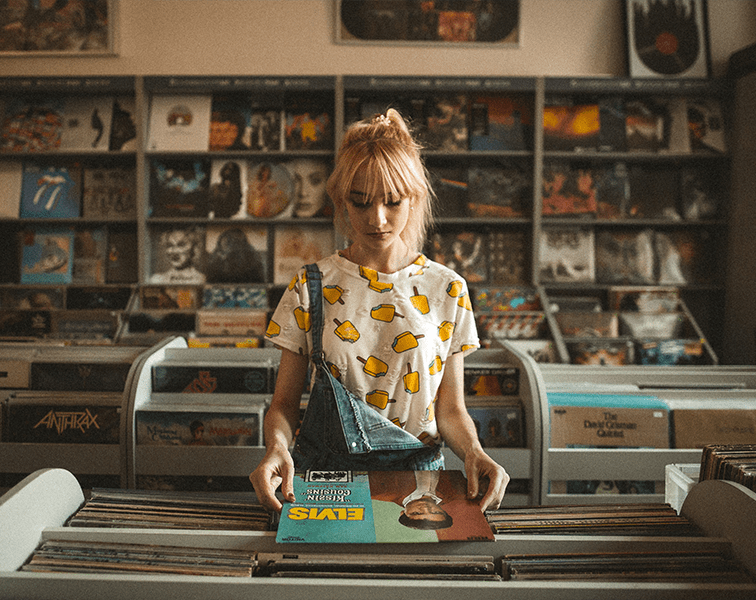