How To Avoid Getting Embarrassed From Your Social Media Posts

If you’ve never embarrassed yourself on a social network, you’ve probably never used social media. No wonder the famous meme on finding your old posts went viral, since everyone related to it on some level. It may not be a big deal and can even be funny if not many people wait for you to fail to make news out of it. Unfortunately, that is not the case with famous people.

It is not hard to remember famous cases when celebrities faced backlash for something they posted years ago. Some of them even lost the job of their dreams because of it. It is hard to forget How Kevin Hart tweeted Himself Out of a Job Hosting the Oscars. The Internet went crazy when they found a 2010-era homophobic tweet from Hart.

Of course, any type of xenophobia is unacceptable and should not be tolerated as humanity works so hard on improving and moving forward. Still, everything has a context, and back then, homophobic jokes were a specific style for starting stand-uppers. Kevin Hart was no exception.

During his interview with famous show host and openly lesbian Ellen Degeneres, he admitted that he felt sorry and embarrassed for the way he thought or made jokes back then. The two are best friends, and Hart told Ellen he changed and grew over the years since that tweet was posted.

Hart even made an Instagram post about personal growth: if you don’t believe people change, grow, evolve as they get older, [then] I don’t know what to tell you.” In the accompanying caption, he wrote, “If you want to search my history or past and anger yourselves with what you find, that is fine with me. I’m almost 40 years old, and I’m in love with the man I am becoming.” However, this did not change the fact that he lost the chance of hosting the Oscars, which was one of the top wishes he had for his career.

Kevin’s case is just one in a million. In Latest And Now-Deleted Rant, Kanye West Tweets About Divorcing Kim Kardashian, with tweets that shook twitter and the Internet the way very few posts during the entire social media history were capable of. Even after being deleted, they did not stop spreading everywhere, as whatever gets posted to the Internet is on the Internet forever. That is the golden rule to remember, especially if you are an artist, band/musician.

Obviously, a lot depends on your marketing strategy. Not long ago, MusicPromoToday posted about 6 Social Media Strategy Mistakes Musicians Should Avoid; you can take a look at before diving into this article.

In this article, we will share some useful and hands-on tips on avoiding embarrassing ourselves on social media. Let’s get started!

If only Kanye West followed us and knew this. It’s great to have MusicPromoToday to remind you not to post when emotions overwhelm you. It is the number one rule of social media not only for the rich and famous but for absolutely everyone.

In the past decade, it seems like the first thing that people do when something happens to them is sharing it on social media. When feeling sad, mad, frustrated, angry, hyperactive, happy, or in love – sharing it online is NOT the first thing to do. It gives a Tom Cruise gushing over Katie Holmes on Oprah vibe, only the internet kind of it. IT IS WEIRD! You can’t find a better way to ensure you embarrassed yourself on social media than sharing emotional stuff.

ONLY You Tag You

This is especially important for musicians, artists, and other famous people. When you post, you can make sure the content is worthy of posting when someone else does; you have no control over the content. It can be something you do not want to be associated with or an idea you do not share, maybe a photo you don’t want the audience to see.

No matter the reason, if you don’t like the post and someone tagged you in it, there are several steps you can take. Sure, you can always ask them to delete the post or edit it and take your tag out. However, there may be situations when you have to take control. Your actions will depend on the social media you’re using. The goal will be to go to “Privacy Settings” and “Disable” others to tag you. Each platform offers different ways of doing this. To get deep insights into technical details, you can check How to Set Your Social Media to Control Who Sees What.

When there is any typo in the text, people on social media, or some of them proudly identifying as grammar nazis, will spend more time discussing or joking over the typo than concentrating on the meaning. To not face the embarrassment due to posting with typos – proofread before posting. Do not just do it for the mark; give it enough attention.

People take typos seriously. Even when you post something really small and are entirely sure about it, just take some time to recheck as it is only a matter of seconds for it to go viral. After posting publicly, you’ll have no control over the snapshots and reposts.

You don’t want the audience to associate your name with one stupid mistake you could have avoided. Proofreading will prevent you from apologies and explanations. Kim Kardashian would probably agree to recheck ten times before posting only to avoid ‘This expectant mommy is sleep deprived’: Kim Kardashian apologizes to Giorgio Armani after misspelling his name in tweet styled titles.
If you’re famous, embarrassing yourself online means everyone will know about it and remember it. We hope our tips will help you avoid situations like that. For more useful tips and tricks, stay tuned to MusicPromoToday. 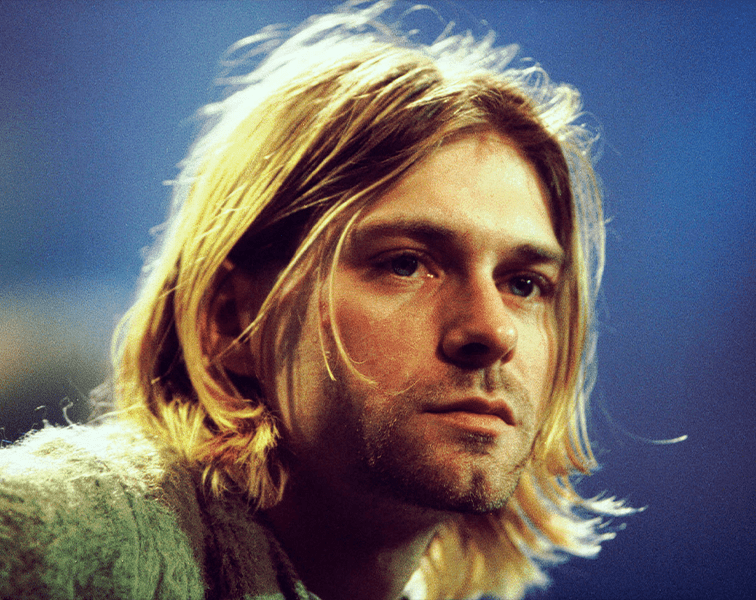 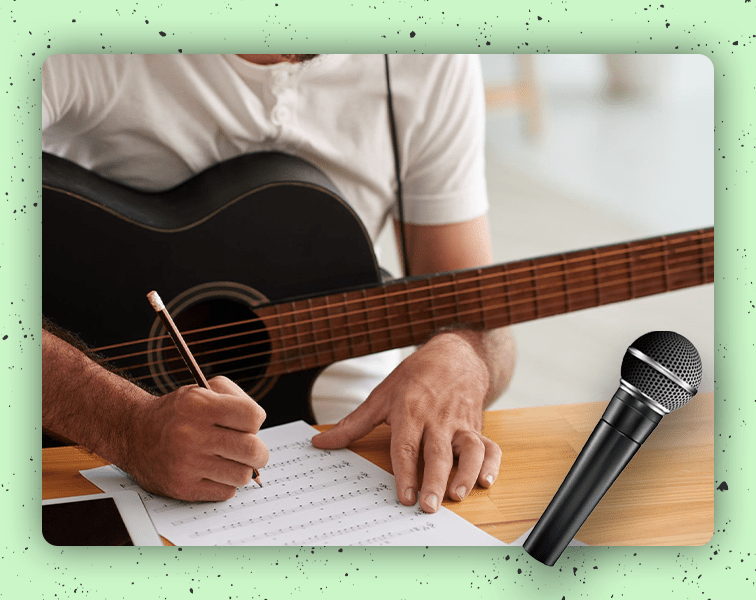 Planning Concerts During The Pandemic 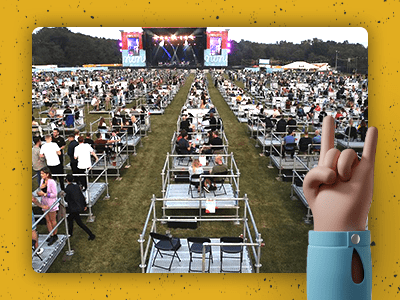