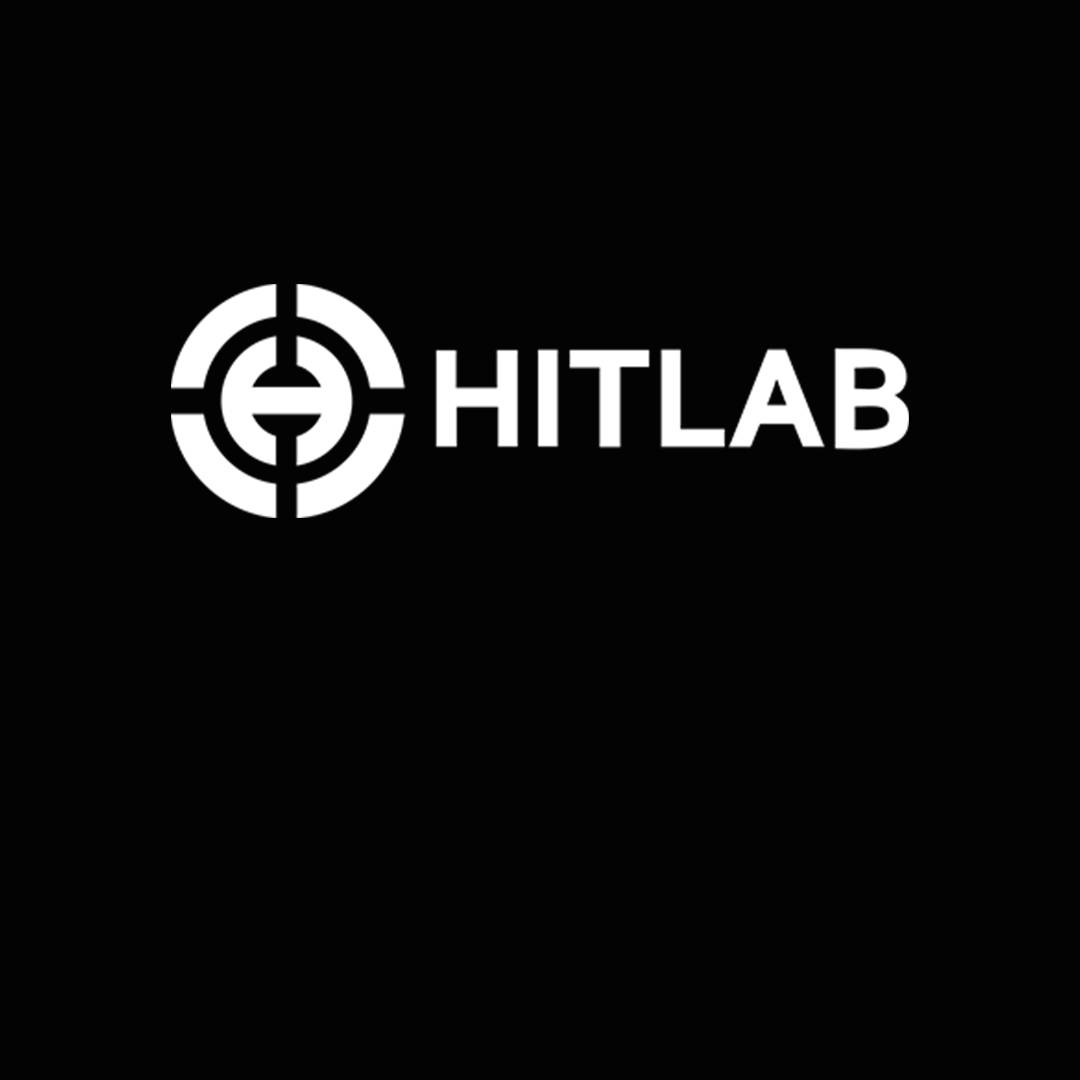 With the shift towards a digitally dominated market for music releases, the controlled promotional system of the old labels have been diminishing for more than a decade, giving music listeners a barrage of choices. In this modern age, many have speculated and wondered how popular music is getting popular through the random interactions that are heavily influenced by social media platforms. To answer this question, the AI-based production company HITLAB has come up with a patented algorithm that determines whether the selected music has the potential to be popular based on its contents and the previously recorded data on other popular music.

The machine learning program is revolutionizing the music industry, according to Forbes. “When we created our algorithm, everyone in the music industry thought we were crazy, too ahead of our time, or simply trying to get rid of the A&R’s” said the experienced CEO of the company, Michel Zgarka.

How do they do it?

Their scientists are focused that any kind of song in any language compiles 84 mathematical parameters and by studying them, their program analyzes DNA tools to predict its potential popularity based on current trends.

Now, the answer for why and how music gets people in the 21st century is answered and artists can benefit from the brilliant algorithm created by HITLAB.

SoundCloud Teams Up With AdsWizz – What Does It Mean For Independent Musicians?

How To Join The Music Marketing Race Through Video Creation?