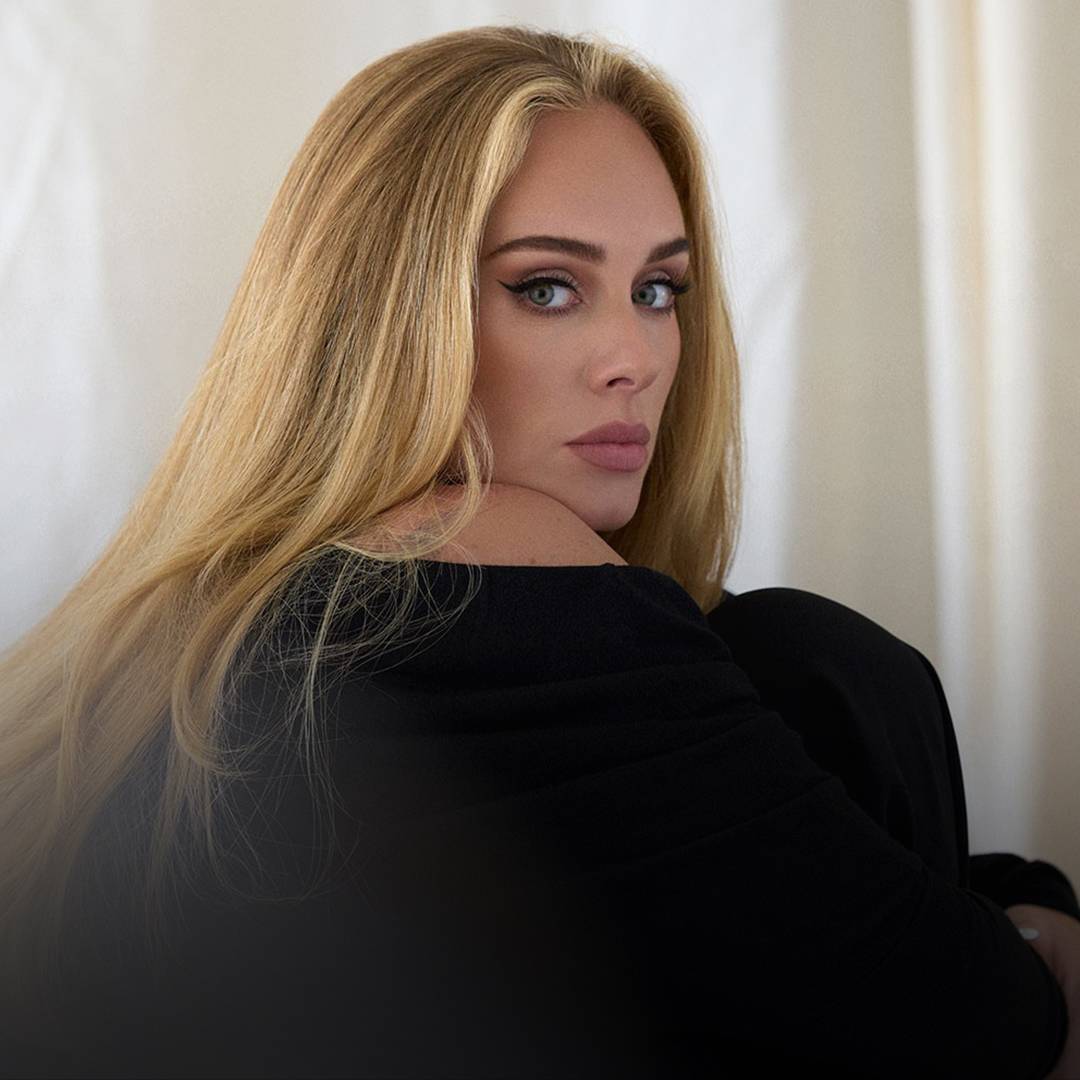 Adele is always serving the ball in the modern music business. She is the representation of bringing back how things used to be. These days artists are being crucially defined with their ability to heavily release new hits in a flooded market. Adele, though, follows the old model of landmark releases and she has managed to make it work.

The industry changed since Adele released 25 in 2015. She broke all sorts of sales records. In its first week, she sold 3.4 million albums in the U.S. and 5.7 million worldwide. She decided not to release her album on streaming. All those copies sold were physical purchases or digital downloads.

Many of those fans pay for music streaming and will stream her music since she plans to debut her next album, 30, on streaming as well as other mediums. 30 won’t create the same buzz and record-breaking success of 25.

How To Get On-air Radio Play As An Independent Artist 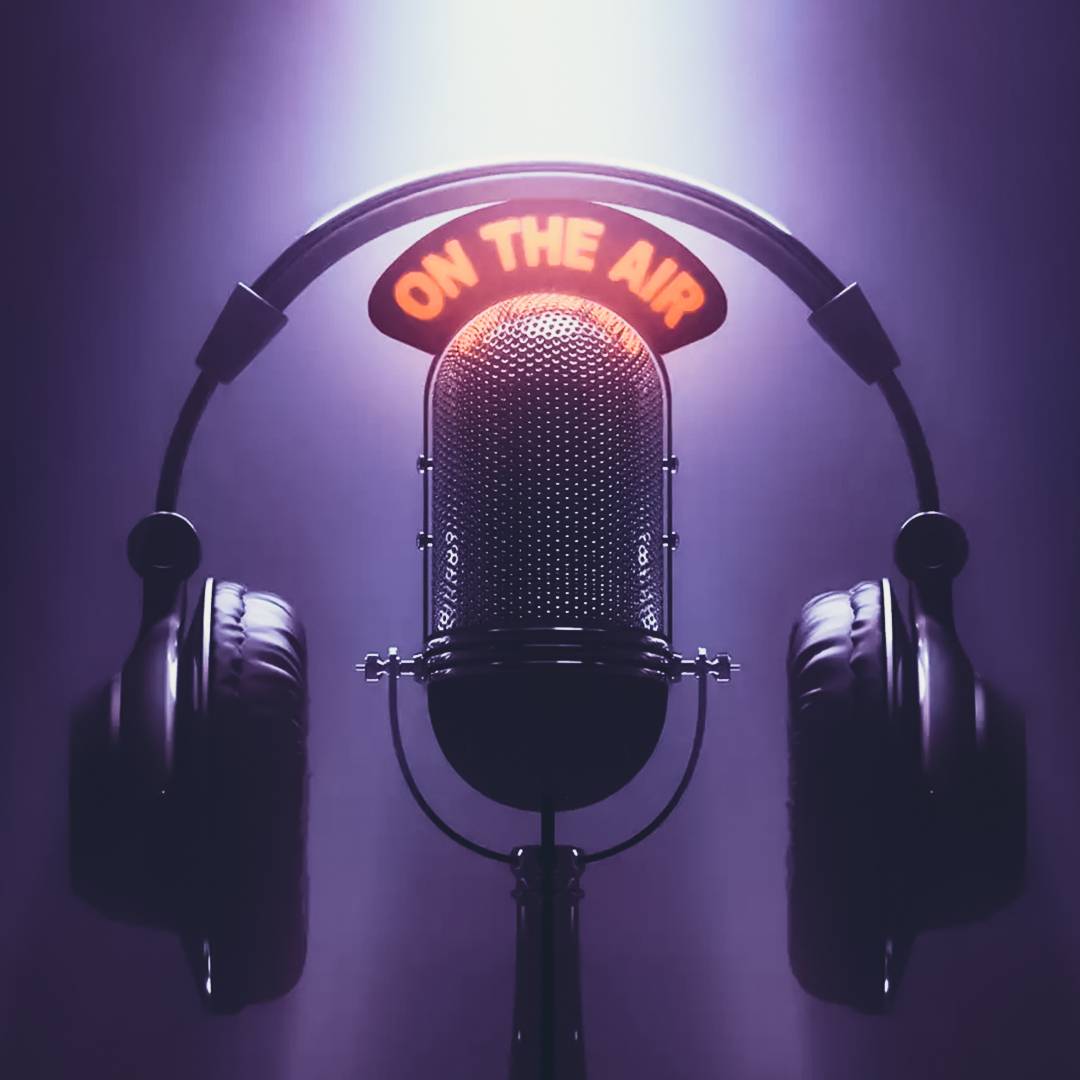 How To Start Playing Live Performances Early In Your Musical Career  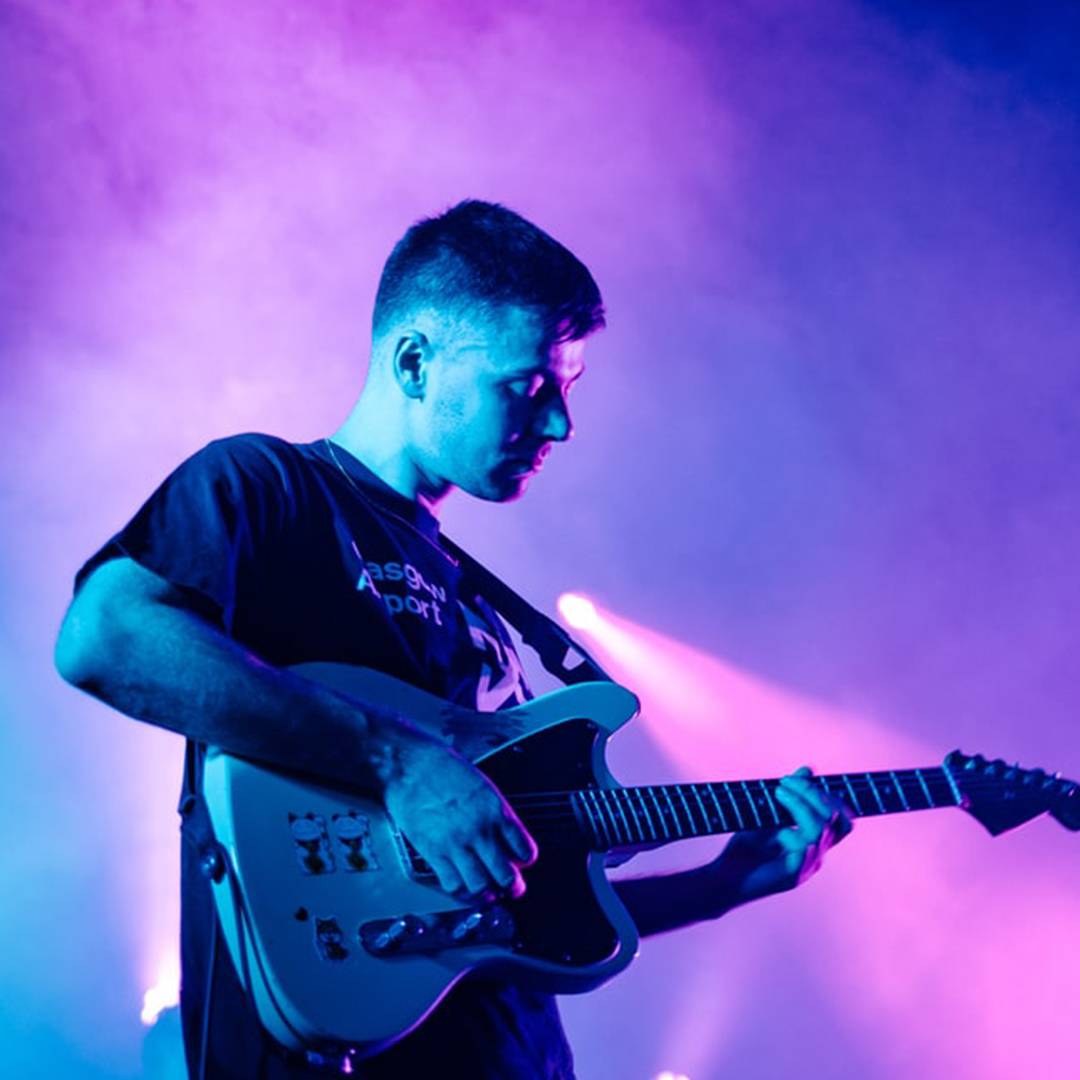 A Musician’s Guide To Strategic Planning 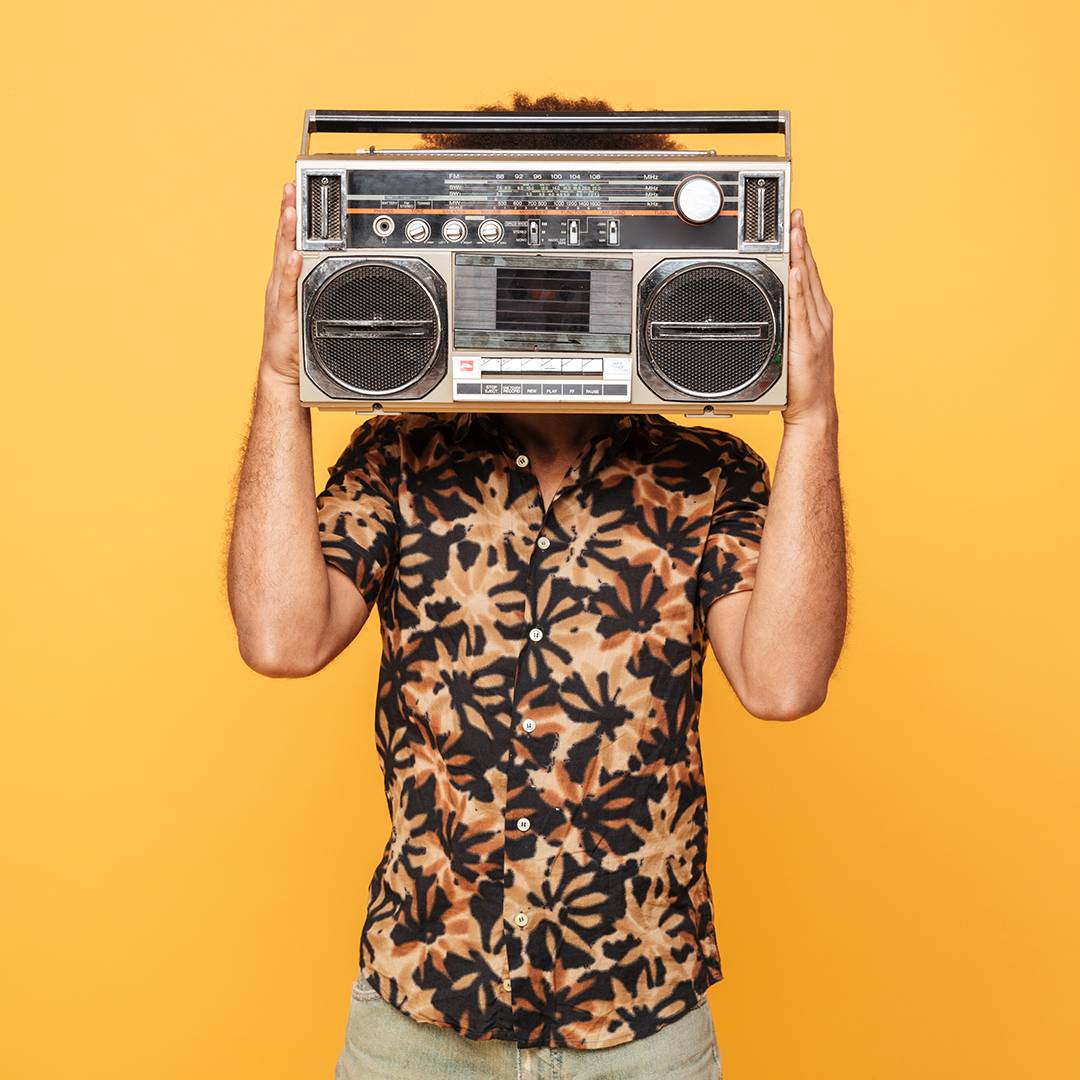