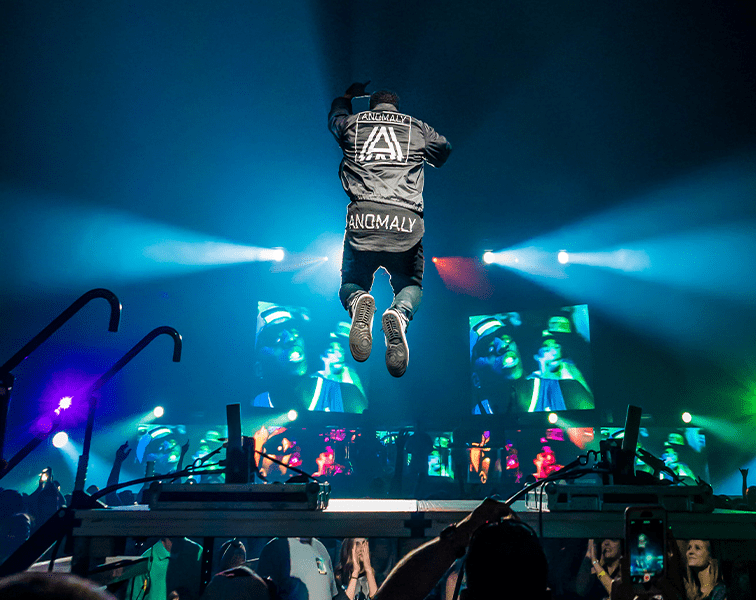 Crowdfunding campaigns are a great way for artists to raise money for PR campaigns, studio rent, and mastering or touring funds. On the other hand, they can turn into a big pain in the neck as they are large undertakings that involve a lot of planning,4 preparation, and time. Many crowdfunding campaigns fail due to poor planning or unrealistic goals.

In this article, MusicPromoToday will share with you the 7 most common mistakes that musicians make when planning their crowdfunding campaign.

Every blog post related to music promotion says that social media is very important and it definitely is. But it is not as important as you may think. It is a huge plus for you to have active social channels in advance of the launch. Besides, it is good if you create a special hashtag for your campaign. Trust us, if used properly, this little buddy can do you a lot of favor. BUT! Your email strategy will bring in far more money than your social posts so make sure you don’t lean too heavily on your socials. That is why every music blog post tells you about the importance of building a robust mailing list. Sure, it is embarrassing for some artists but if you think that you deserve the money then this fact several times a day during your campaign.

Write about 100 personal letters to the people who you think could have been your contributors. Of course, you don’t have to mail them but keep in mind that personalized emails will make a huge difference. They should be sent individually, not as part of your crowdfunding emails.

Also, make the telephone your new way of communication if it is not yet. Call your friends and family who are ready for a contribution. Use text messaging for the people who may not be checking socials too often or who may miss out on your posts thanks to the nasty algorithms.

2. No Crowdfunding During Holidays

Don’t ever think of launching your crowdfunding campaign during a holiday season. This is a huge mistake as many people might have loved to contribute more, but they just won’t have the extra money. And the second worst possible time to launch a crowdfunding campaign is at the end of the Summer and the beginning of Fall. This is a time when people spend money on vacations and kids are back to school, so they might not have that extra money to spend.

3. You Can’t Be Busy With Other Projects

If you want to get the most from your crowdfunding campaign you don’t have the right to be busy. You have to make your campaign a major priority.
First of all, plan your pre-campaign strategy carefully and after that make sure that you can spend the entire month focused on reaching your goal.
Resist the urgency to launch now and instead plan and see what you can get off of your plate during these 30 days. Make sure you put a crowdfunding team into place to help you through and lean on them when needed.

4. Hope Is For Suckers, Action Is For Winners!

If you think of others who have completed successful campaigns and you are thinking “they are so lucky!” then think twice because you are wrong.

As was said before, you have to create a detailed plan that involves strong preparation and a personalized touch to people that have money. Focus on your campaign every day and follow through – it will make you “lucky” in the end.

5. Don’t Let The Process Let You Down

According to expert, Lea Bailes “Campaigns that get to 30% of their goal within the first week are more likely to succeed.” However, during the middle of your campaign, you may really feel like no one is out there. But you have to be confident. According to an Indiegogo report that studied 100,000 campaigns, 42% of funds are usually raised in the first and last 3 days of the campaign’s duration.
You may feel shy or uncomfortable to ask multiple times, but doing so in the middle of your campaign is crucial for making a great difference. Put your emotions aside, and use the advice from point 1 of this article.

6. Don’t Even Think Of Giving Up

According to Fundly, 42% of funds are raised in the first and last 3 days of any crowdfunding campaign so make the launch and the end count! So giving up, even if you are several thousand dollars far from your main goal is a very big mistake to avoid.
If you continue to regularly communicate with your audience, you may end up with a windfall of money in the last 24 hours of your campaign

7. When Your Campaign Is Over, It Doesn’t Mean It’s Finished

There is a huge possibility that you still receive phone calls and emails hours or even days after your campaign ends. Some people just won’t see the emails until the final hour has passed or they didn’t get it in time. So what you can do here is make it easy to receive money after your campaign is over. Think of some easy methods like PayPal for the contributors who got late to the party.

We hope you take advantage of these tips! If you need more assistance or guidance in promoting your music then just check out other articles on how to promote your music in our blog section or contact us through our form, and we’ll get back to you in no time! 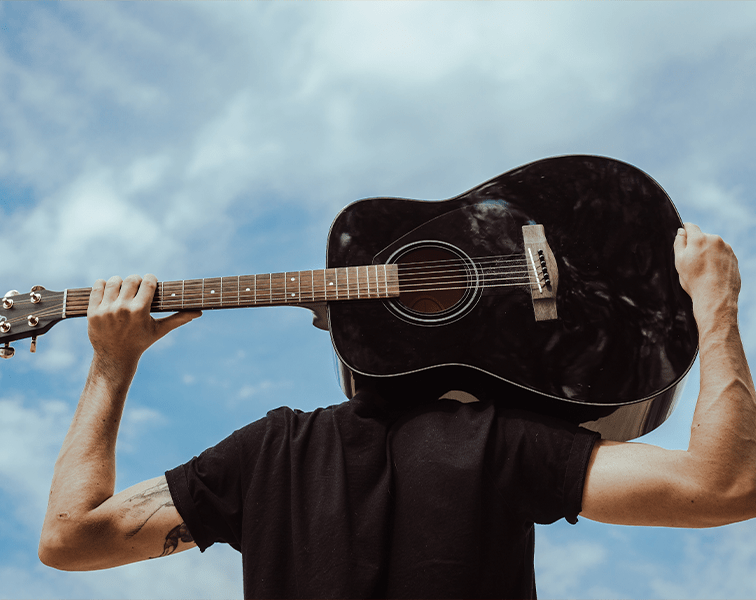 The Musician’s Guidebook: Essentials To Know Before Choosing an Online Platform 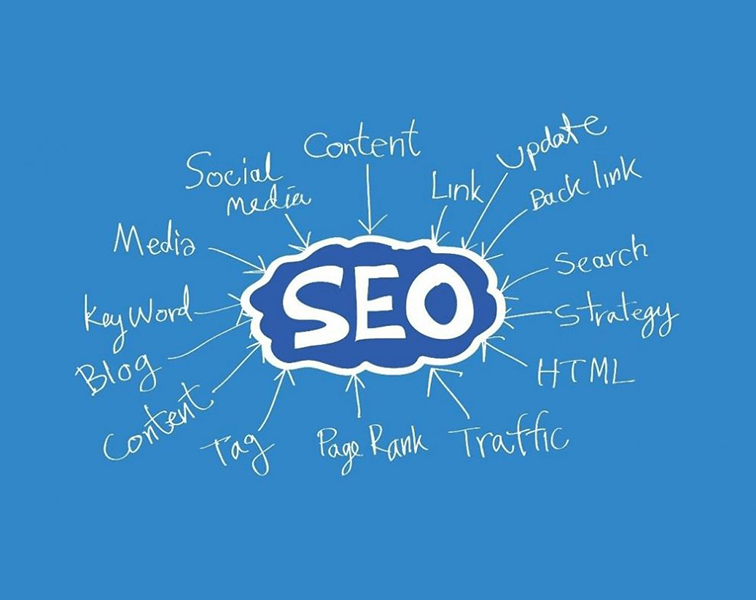